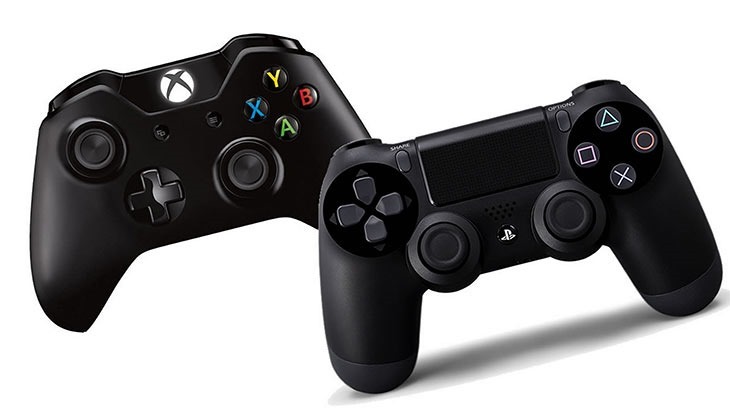 This is an action packed horror play station game that concentrates on surviving on an island infested with Zombies and emphasizes on the combat. This game lacks the top level of polish and has many awkward moments. Though the game developers promise to give a coop game, it is nothing but a buggy heap. There are a lot of online problems and the developers of this game too warn the gamers from the servers. 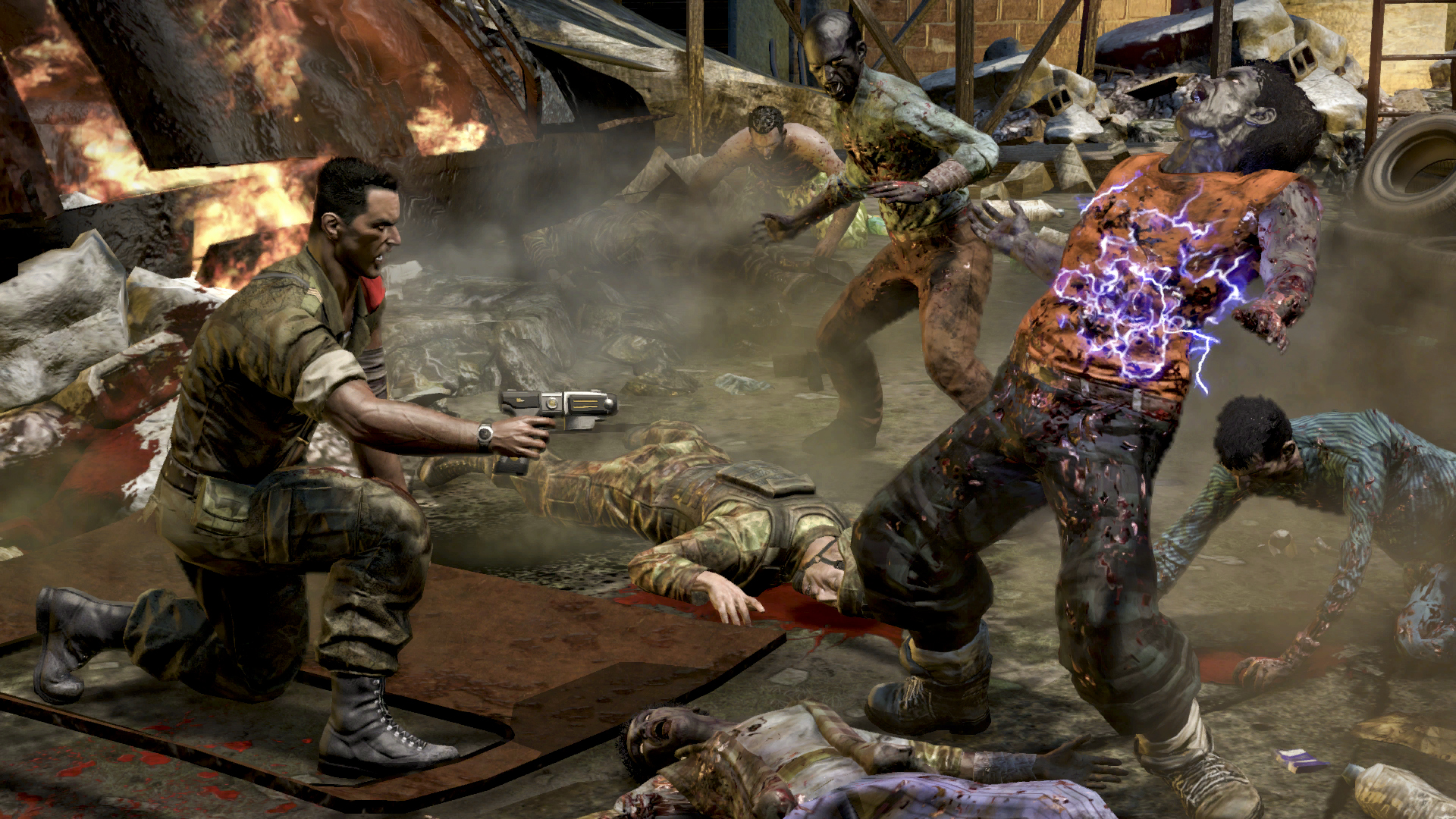 Developed by the Ubisoft Paris this is a hard-core sword game. The controls are clumsy and the games does not feel intuitive and realistic. Within minutes of playing the game you will look for the game’s instruction manual. The visuals are boring and blurry which makes the game more disappointing. 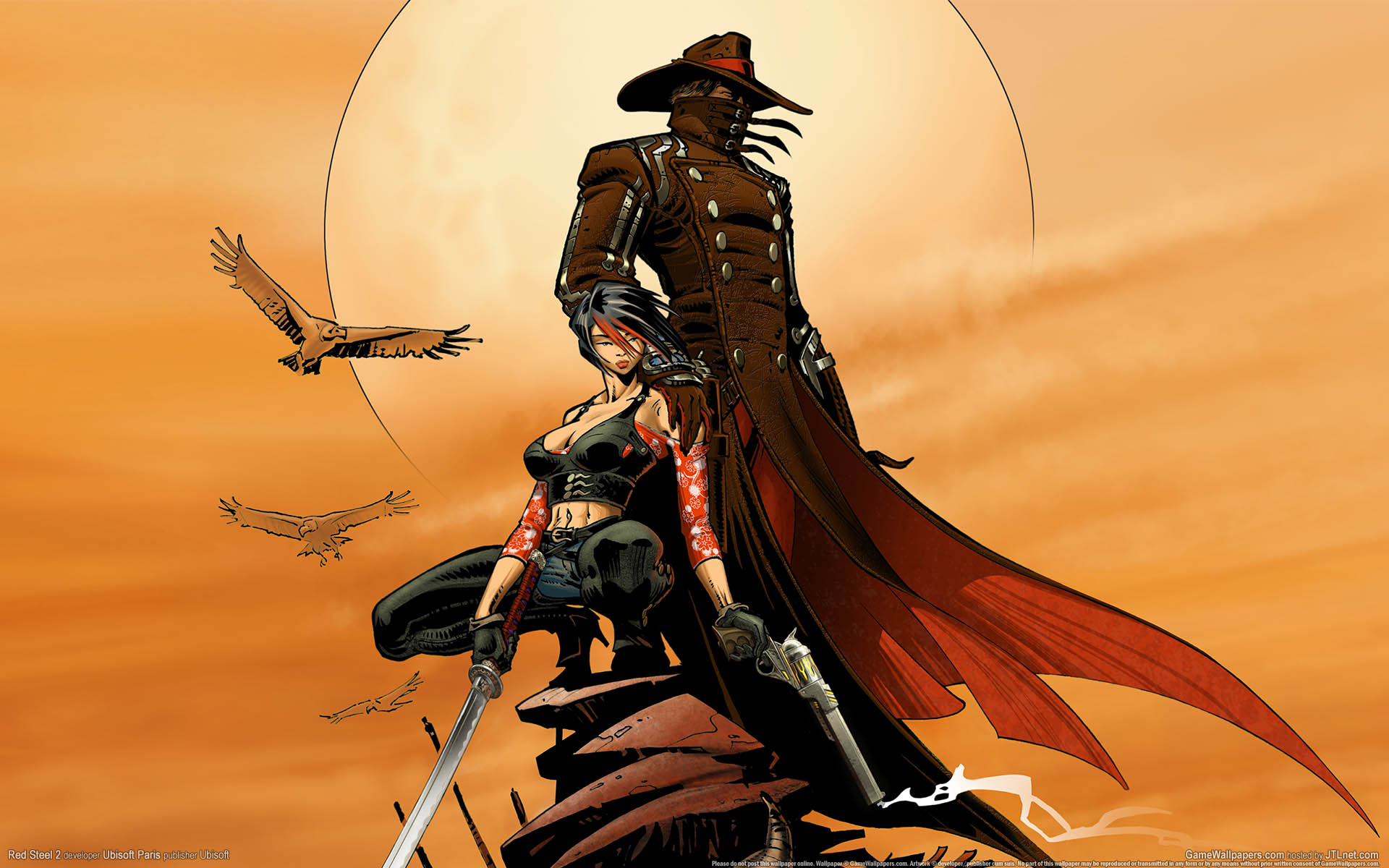 Developed by factor 5, Lair is a combat flight game. This game is a broken mess that is gross and inferior to the previous rogue squadron games. This game is clunky, buggy and the visuals are also a letdown. The controller has tendencies to misread your motions. The shallow design is another thing that is a disappointment to the gamers. 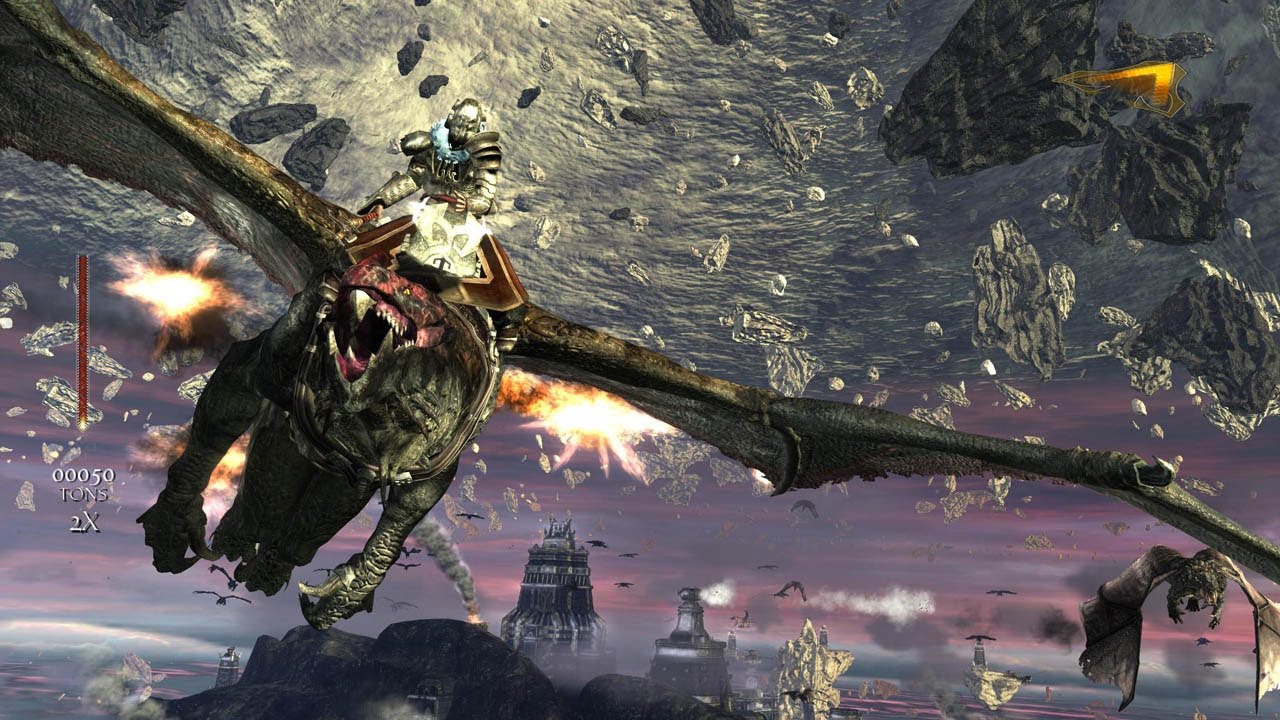 This is an action role-playing play station game set in the open world environment. This game takes place in the Kingdom of Lordan where the players are human and are chosen to make a pilgrimage. The players have to put the lore piece by piece and explore the world. The game is disappointing as there is no difficulty level adjustment and online system does not work properly. The game also needs extra installment and the character dies very easily. 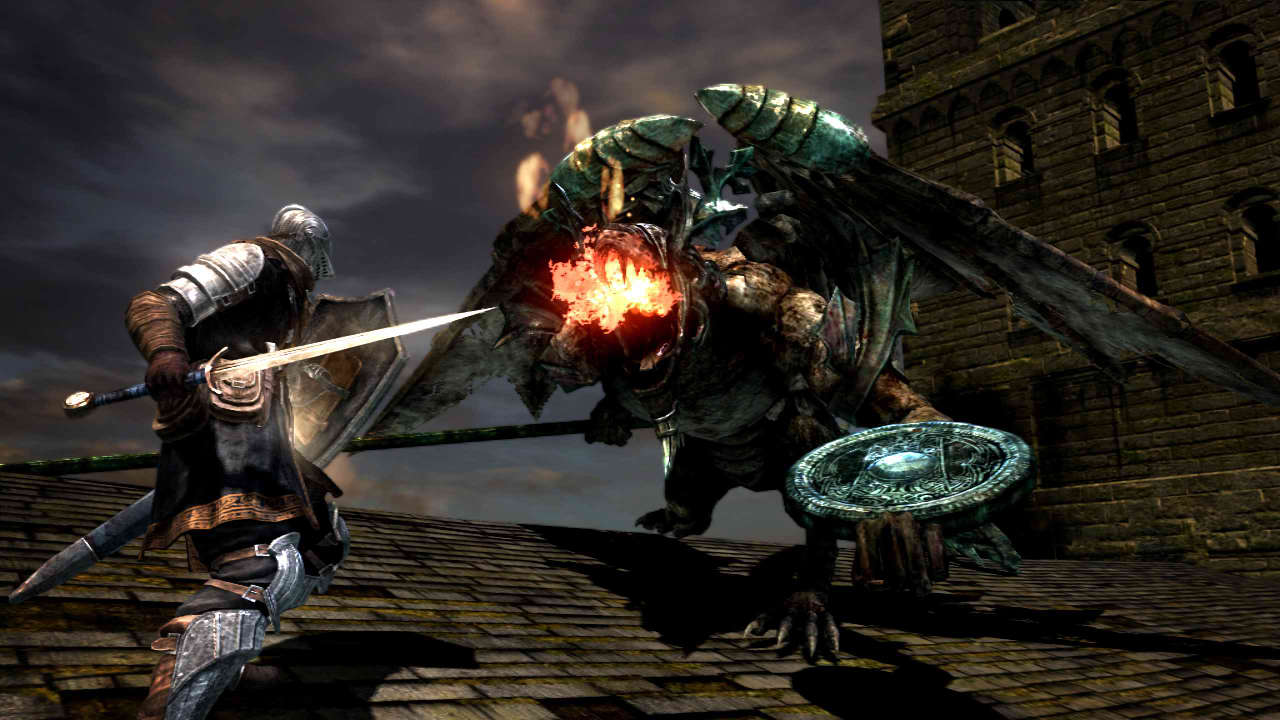 Developed by the Silicon Knights, is a sci-fi retelling of the Norse mythology where the player explores the futuristic Valhalla dealing with existential crisis. This game is a letdown in some aspects such as the cut scenes are cheesy, the Norse violence is poor and edited for a teen rating and of all the controls are a letdown. 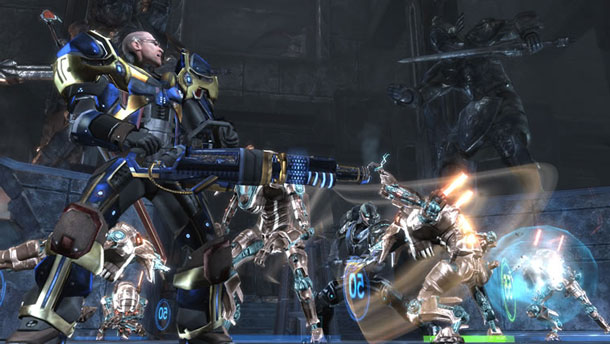 This is a good but not a great game and sometimes a disappointment to the gamers. This is a bad sequel to the game uncharted 1 and 2. The characters of the game are predictable and it compels you not to move forward in the game. 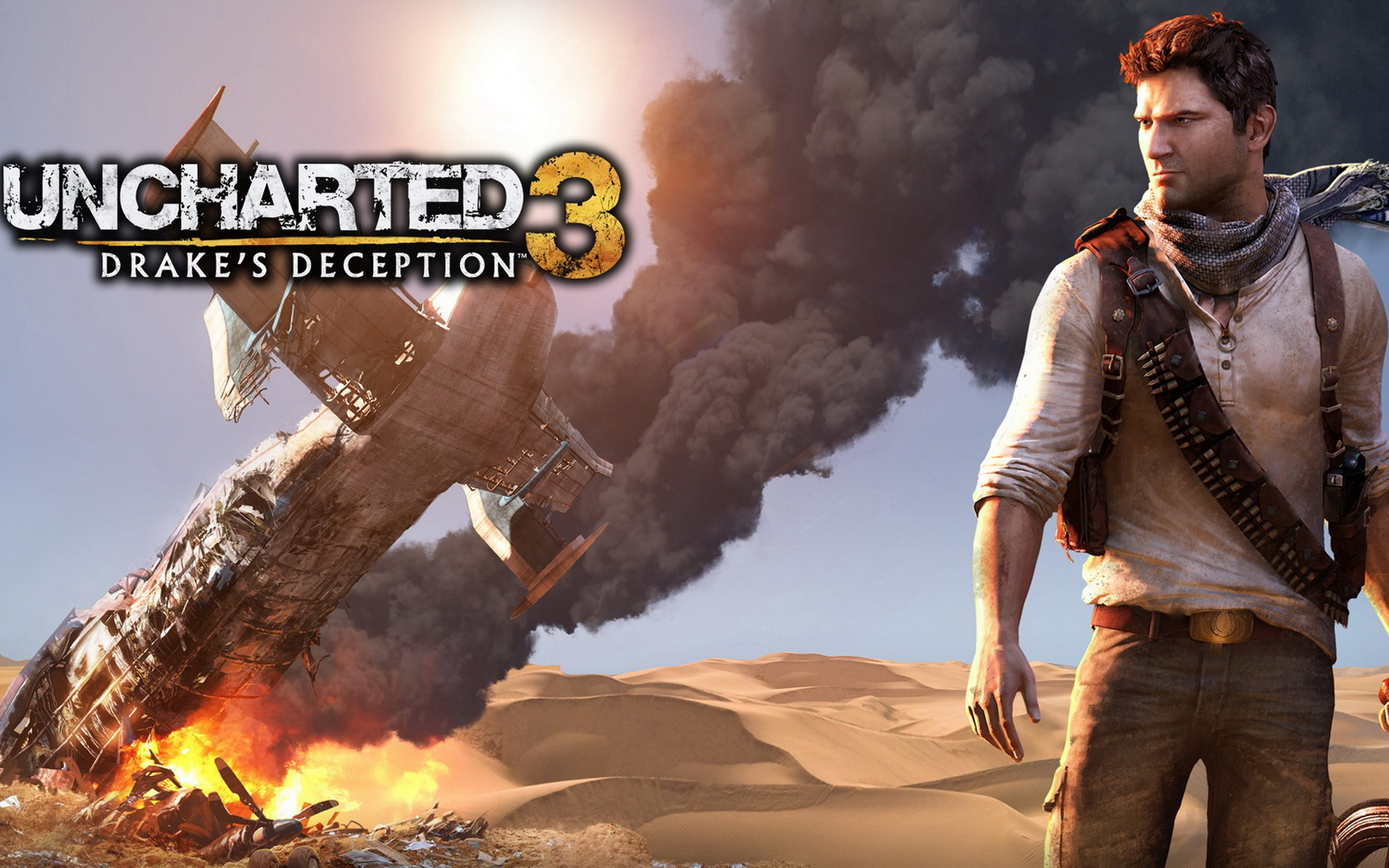 Developed by Sony Online, this game takes you into the star war universe.  Players can be Jedi and fight the empire anywhere in the galaxy. You can be any character you want start from low and work your rank up. This game is a disappointing in the aspects that the characters of the game and the art style do not match, the Jedi becoming path is very time consuming. The game balance is a total off and the players seem to find their precious time wasted to reach the Jedi level. 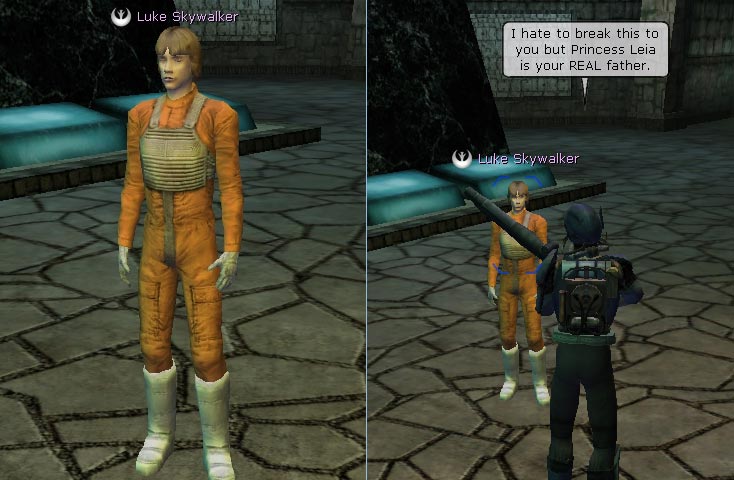 It is developed by Sonic Team. The game has insipid story line full off waste mini quests and several load times. The game instead of focusing on the game play or the characters, has an introduction to a human element and bad talk tasks. The controls are horrendous, bad difficulty levels and the lots of other signs of unfinished game. 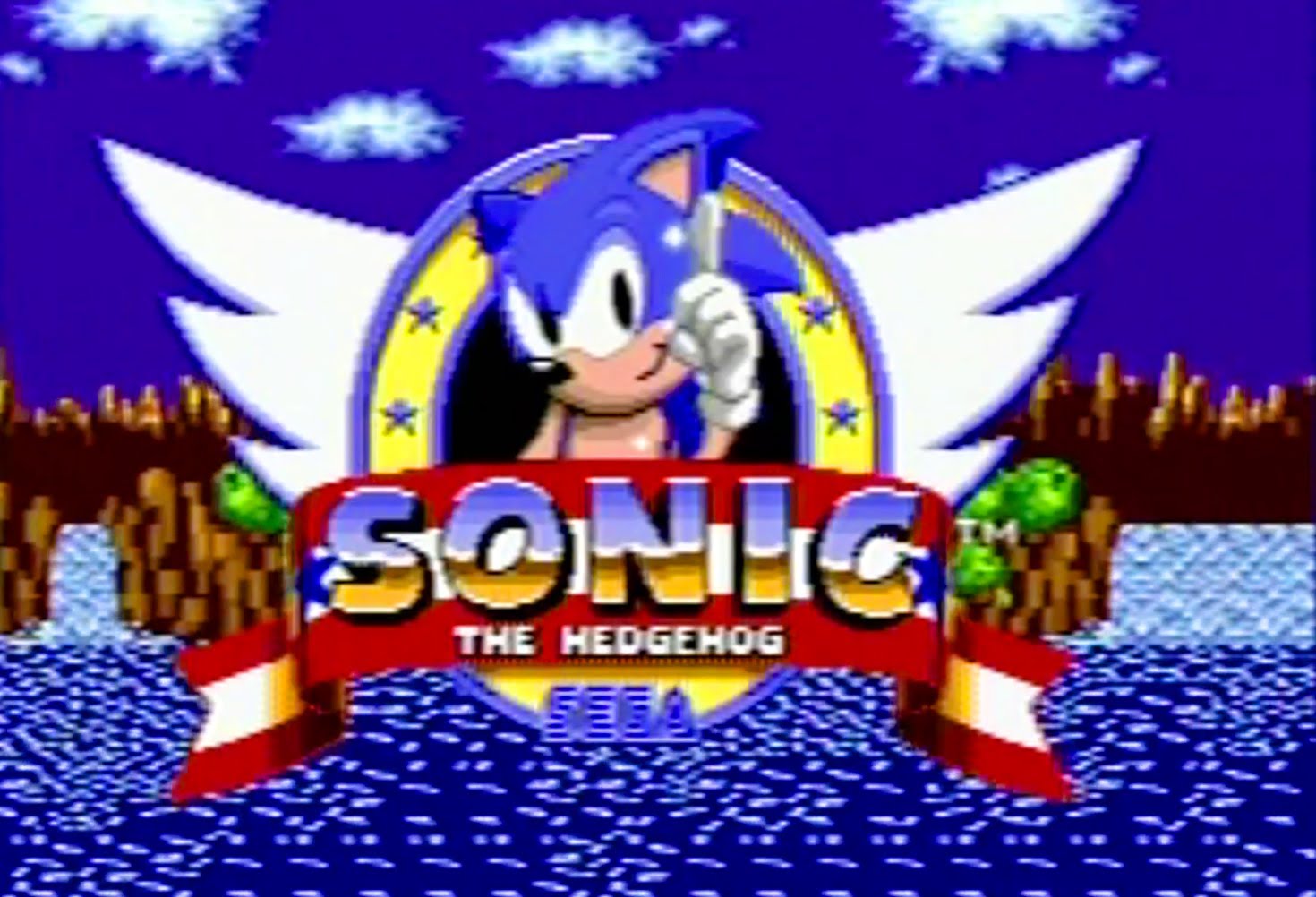 Developed by Shiny Entertainment. With the movies being a big hit, the gamers had high expectations from the game. The game became a disappointment to all of the players when the game turned to be a sloppy, buggy and unfinished mess. The kicks were the same most of the time which let the game players down with disappointment. The guns, running and the kicking are all dull. 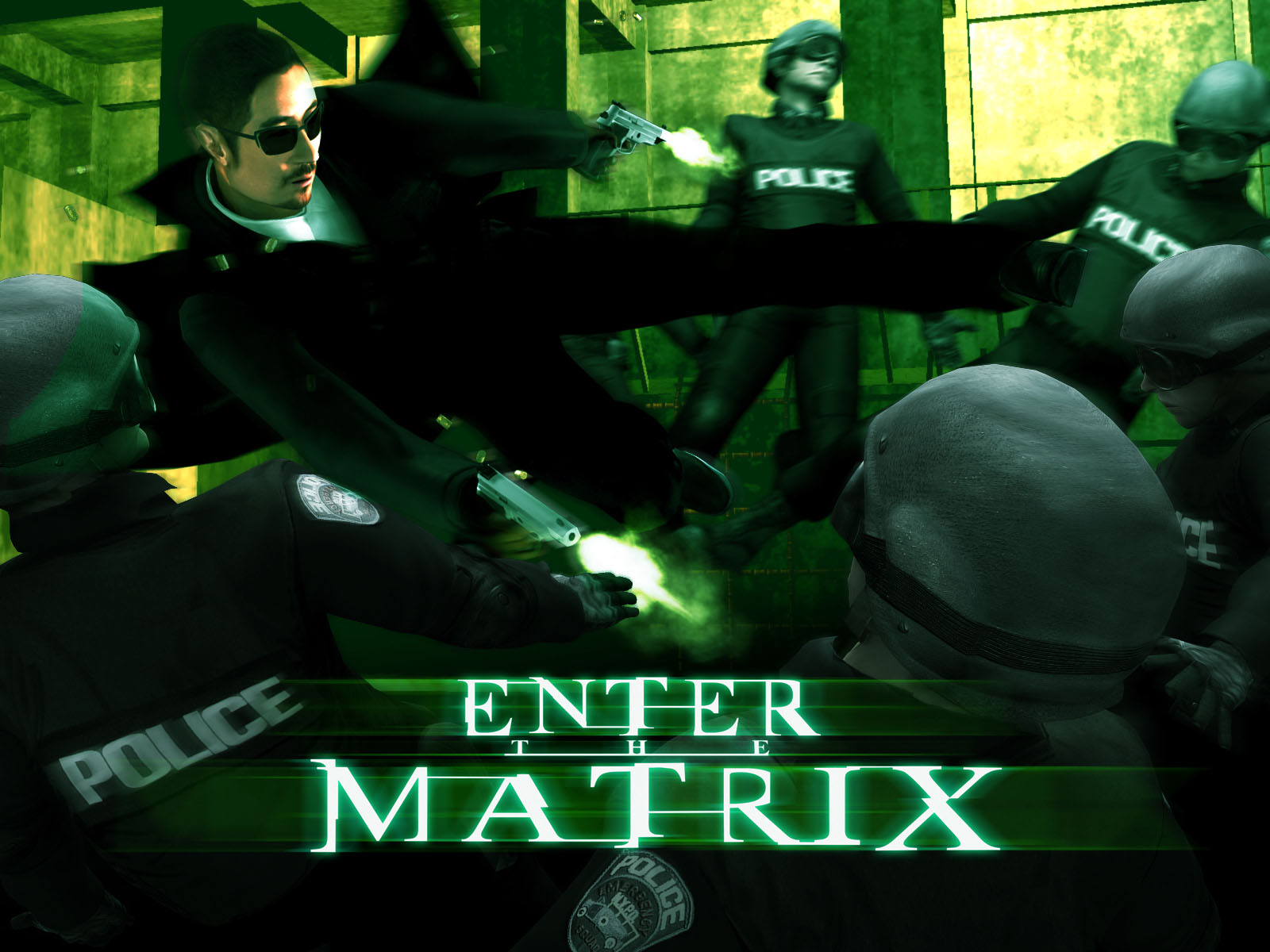 Developed by Ion Storm, this is a hardcore shooter game. The game is full of wild weapons, smart wingmen etc. The game is disappointing as the story is ridiculous jumping through time, the graphics and the sound are average. The gamers and the critics equally hate this game. 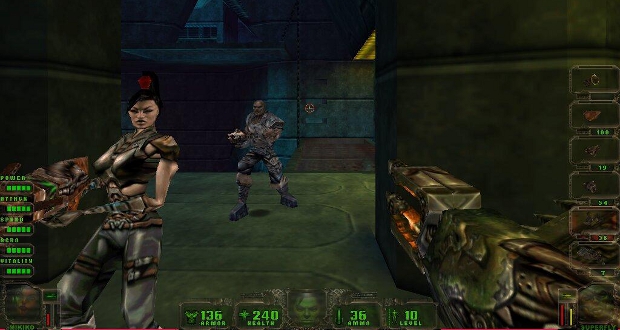 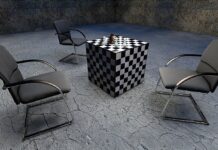 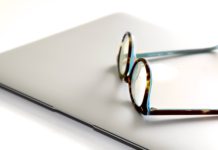