Entertainment is the essential part of human life; it’s been spreading more after the intervention of high-tech devices like iPhone, iPad, Zune etc. Although there are many video sharing websites which enable you to watch video but we all want to watch them onto our devices. The major restriction in this is video support, as various devices support different video format. Video conversion is always a challenge for most of the users because every now and then new players and smartphone are being launched in the market with new video extensions and quality measures.

It is not possible to handle all video codecs within single video converter and using many video converters for your devices is not a better idea. Today, we are featuring a revolutionizing video converter which may solve out your video conversion tools related problems within few clicks. With MovAvi video converter (formerly known as ConvertMovie), you can easily convert from one video format to another format and save it to your iPod, Zune, smartphone, PDA. Video merging was not so easy before using this video converter as it supports Ripping movies too.

If you like music within any video and don’t want to keep video but audio then MovAvi will help you out to extract music from video easily. Installation is quite simple too as it will take few minutes to make it enable and ready to use, you just need to download setup file.

MovAvi is optimized for NVIDIA® CUDA™ resulting in an 8x gain in video processing efficiency on PCs with CUDA-enabled graphics cards and 10x with two GPUs, even Multi-GPU configurations are apparently supported for even faster CUDA acceleration. If you need to try this software then 30 days free trial is available but with watermark on output. MovAvi’s latest version 11 supports more than 170 video formats such as AVI, MPEG, MP4, WMV, ASF, 3GP, 3GPP, MKV, MP3, MOV, QT, VOB, IFO, MOD, DAT, M2T, MTS, VRO, FLV, etc. to support all possible video players and smartphones. 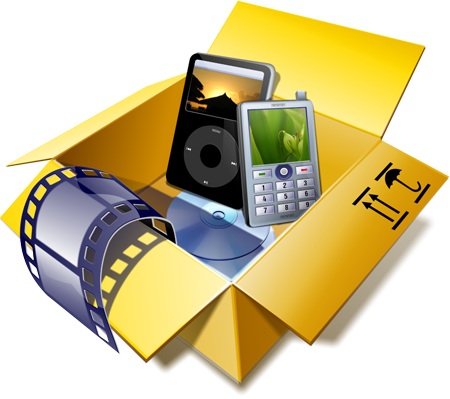 One of the most supportive features of the MovAvi converter is that one doesn’t require any third party tools by which to create CD’s or DVD’s of their favorite video, it has a built-in CD ripper which enables you to write your video directly onto CD or DVD. Furthermore, MovAvi already has been downloaded more than 5 million times in 95 countries rendering exceptional results for millions of users producing or downloading / uploading videos to YouTube, Dailymotion, Facebook and varying Video Media sites across the cyber sphere. 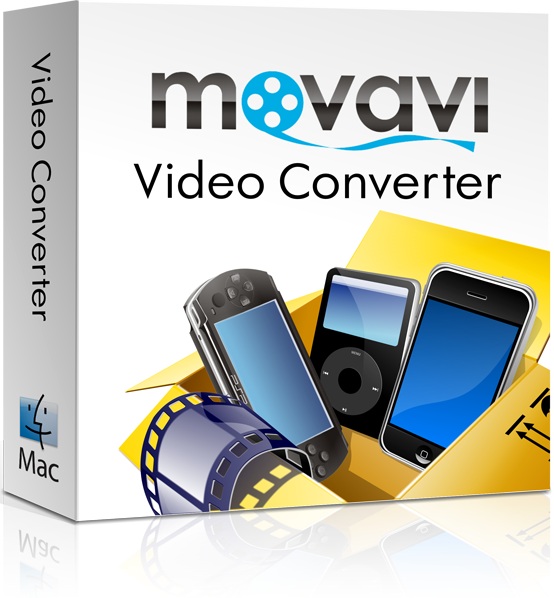 Listed below are the new features which are offered by MovAvi Video Converter to stand above other video conversion tools (competitors):