Windows 8 Developer Preview, since its launch on 13th September, 2011, created so much hype among Windows users. Its unique interface adopted from Windows Phone UI, Metro UI, gives a new and attractive look to the existing Windows interface. We have previously in our article described Windows 8’s features and future promises. As the early release of Windows 8 is only a developer preview just for testing purpose, many of us could not continue it for very long time because of some limitations. 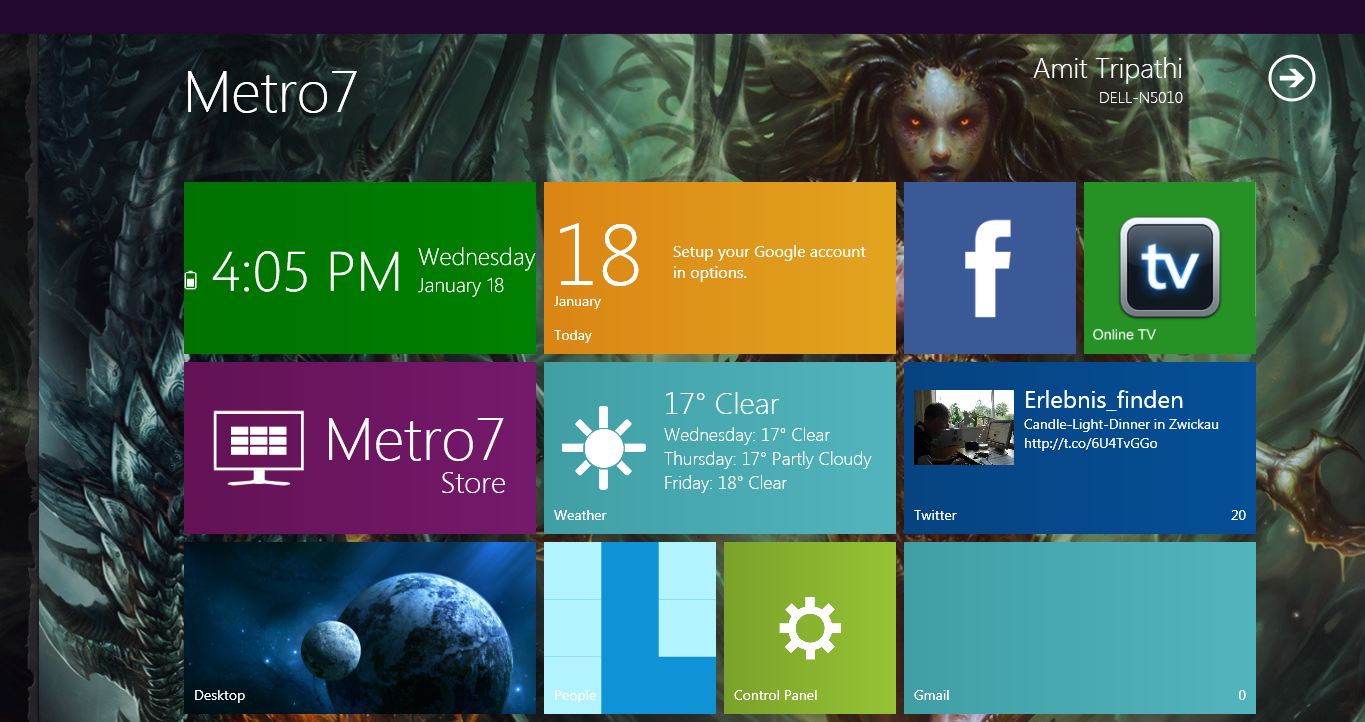 To giving you a permanent look and feel of Metro UI in your existing Windows 7 we are featuring an amazing app which will convert your Older Windows interface into new Windows 8 Metro UI. This app aka Metro 7 is absolutely free for use and supports all versions of Windows 7 i.e. Home, Premium, Ultimate, Professional etc. Just follow the following 4 steps to redesign your Windows 7 – 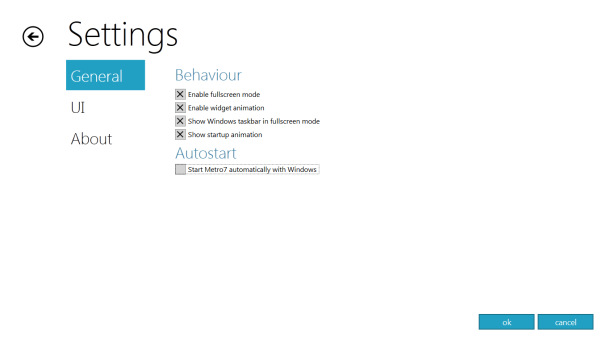 Metro 7 app is in beta version and doesn’t come with the perfection but it gives you a glimpse of Metro UI of upcoming Windows 8 and helps you out to taste it before the launch of official Windows 8. This app is not from Microsoft, just changes the look and feel of your windows 7 interface, you can revert these changes anytime via uninstalling this app.
If you haven’t tried it yet, it might be time to formulate your own opinion on this UI. Are you ready for Windows 8? And do you know of more great ways to customize Windows? Share in the comment box below!