Foursquare is a great finder system which helps keep everyone updated with their friends activities to their thoughts. The other social networking sites such as Friendster, Hi5, Facebook, Twitter etc provide friendly experience, however they are still limited when it comes to the aspects such as following and adding a friend. These limits are overcomes by the new social networking site “Foursquare”. This is a handy social media site which marks people meeting in person through just a mobile link. All a person needs to use this great social networking app is a mobile phone to post about their location and messages to their friends. It is nothing like facebook and twitter, because twitter let a person to have friends updated but their number can be crowded in some time. Facebook  has become a social networking site good for marketing businesses and to be entertained with the all the games that can be played. But Foursquare is different from these two social networking sites. Foursquare was made by Dennis Crowley, the person who made Dodgeball. The application was first introduced in 2004 and was sold to Google in the following year. However, it is unfortunate that it ended as it relied on heavy texting. The idea of this application was revived later with Crowley’s business partner Naveen Selvadurai. Foursquare was introduced at an annual technology and music conference which drew technology fans, online entrepreneurs and media enthusiasts. 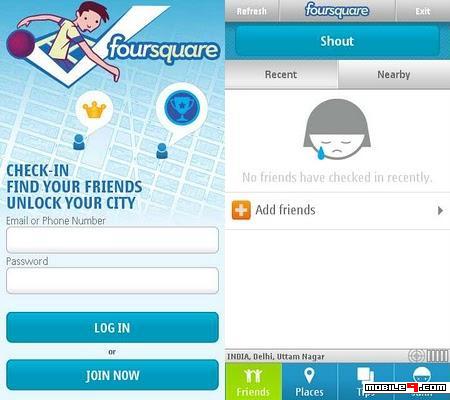 The thing which sets Foursquare apart from the rest is this application offers the same help to stay in touch with the friends especially with those who are their gaming and social competition. People have moved out of the boring thing about updating their buddies from mobile phones to interact with each other, which was quite frenzy earlier. What is more to Foursquare is that users can control who can see their updates, which are usually considered personal and are meant for showing only to a certain group only. Presently, foursquare, the friend network and people finder app is being improved by the developers of Foursquare. They are trying to make it more fun by allowing the players do more things and receive more rewards. People in 31 cities can access Foursquare including Boston, New York, San Francisco and Washington. The Foursquare services are also available in cities outside of the United States of America and include 4 from Canada. Using Foursquare will help you keep your friends and family stay up to date with your latest happenings, especially your location. Foursquare is a great way to meet new people without the troubles of being subjected to letting other people know. 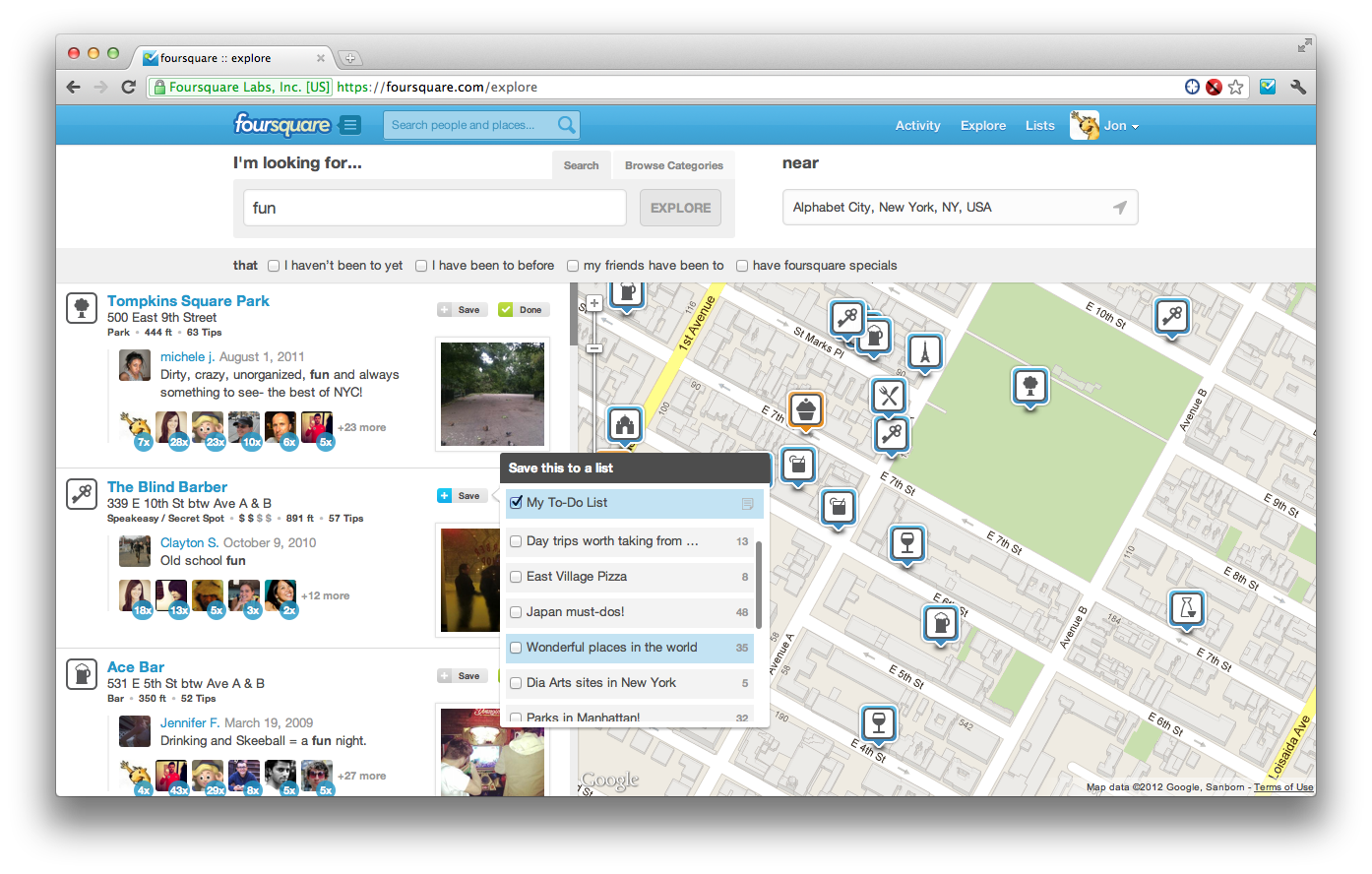 Foursquare is definitely a good people finder, with the help of which you can find new people, meet them, let people know your location, stay in touch with your friends and family. So all this definitely makes socializing much more fun. It is not just to meet people you can also find the perfect places to visit in your area or in a new place.