Most of us as end users of Open Source Software – OSS are very comfortable using it, and it’s not simply because the products are built well or that using them keeps you away from piracy. There’s another reason, operating at a more sub conscious level. Search within yourselves and you will realize that a small part of you is happy about using OSS since you feel you’re not adding to someone’s coffers. You fire up Firefox everyday content that no bit evil corporation is getting rich off of you. The truth, however is a little different, free is Open Source doesn’t mean free of cost but rather freedom. Hence, in actuality there are lots of people making money from Open Source one way or another. Following personalities are famous not because they are rich or handling corporation very will but they made money and still in this progress with Open Source against traditional ways. They though some different and produced their ideas in different manner that’s why they have big names in Open Source World. 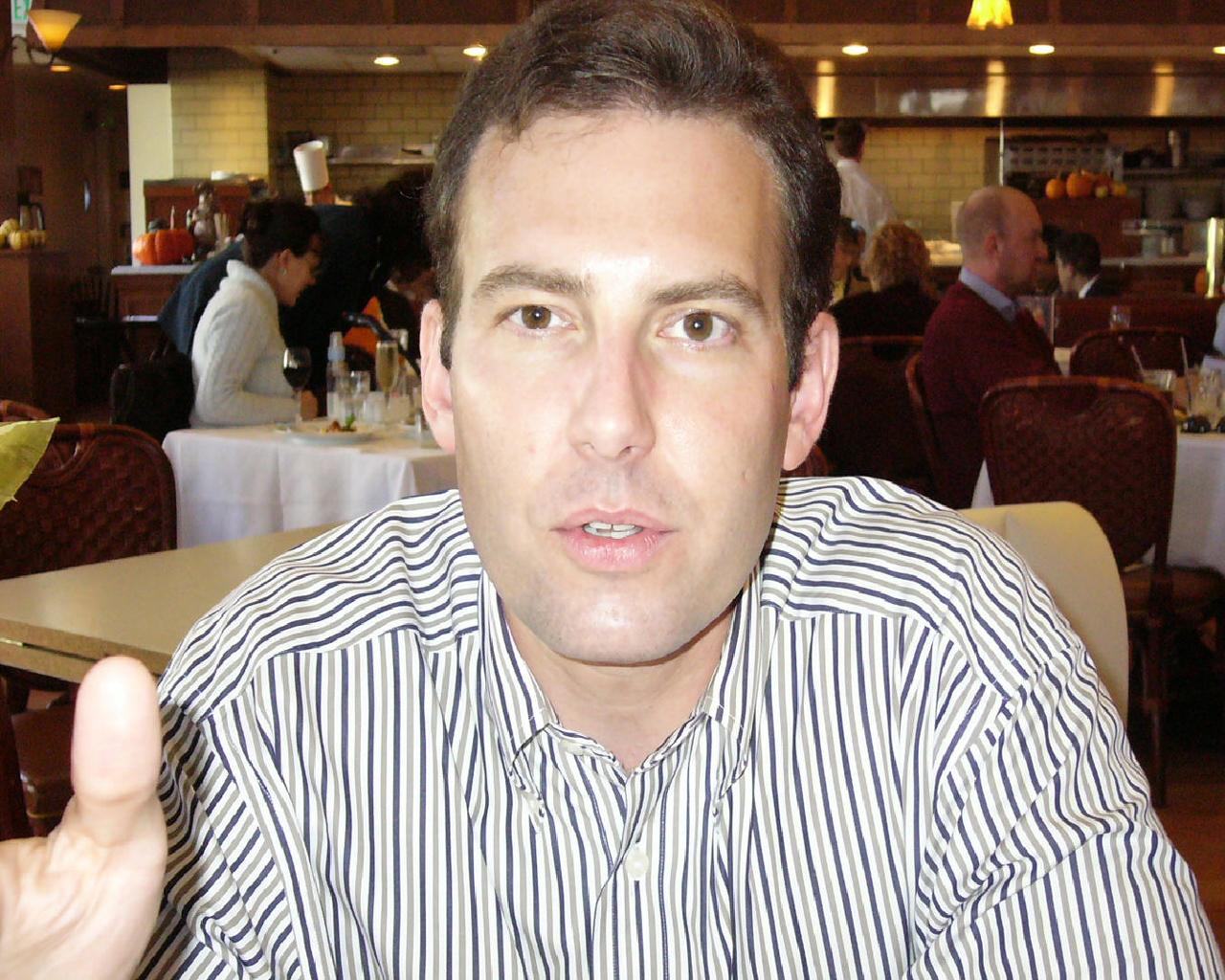 In December 1999, at the height of the dot-com madness, a tiny company called VA Linux Systems came out with its IPO offering. The company combined Linux and Intel based hardware, its stock debuted at $30 a share, but almost instantly rocketed skywards by a staggering 800%! The day closed with VA Linux Systems garnering a market cap of about $10 billion. Till until at least a decade later it was remain the biggest first day gain on the NASDAQ, In contrast to its $10 billion market cap, the company’s net revenues until just a month prior were under $15 million and assets probably twice that – a big bubble indeed, What’s important in the context of this article though, is the company. Overnight, CEO Larry Augustin’s holding and stock options took his net worth to $1.7 billion. Of course, as all bubbles this one had to burst soon enough too. Valuations returned back to ground level, VA Linux Systems went on a fated downward decline, but story didn’t end there, soon the company changed its name to SourceForge, and then again to Geeknet, Augustin may have had a tumultuous path since the left Stanford, but he seems to not have left his Open Source roots one of the most successful Open Source projects around. 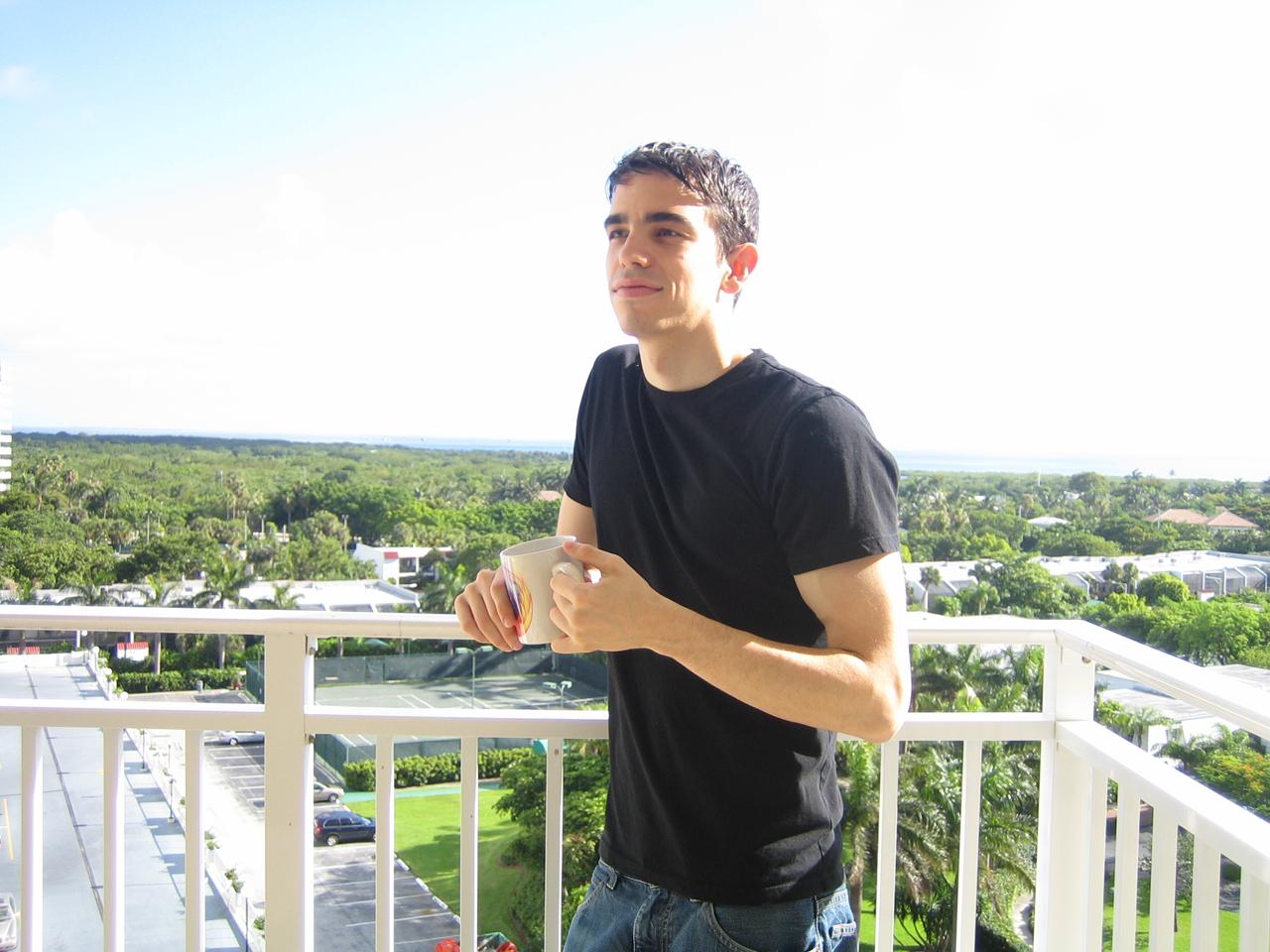 Blake Ross was a kid when he started off as an intern with Netscape year ago, now he is 26. Not happy with the direction Netscape was taking under AOL, he started Firefox as a renegade project under the Mozilla banner. What emerged from it was and ready to use browser that was free to download, easy to use, safe and not Microsoft. Within the first year itself, the browser was downloaded more than a hundred million times. While Mozilla is a nonprofit foundation, its’ still a rich foundation, Most of the world thinks Mozilla survives on generous donations, but the most significant part of its income comes from corporate deals. It was said that 80 percent of its revenues came from a long standing deal with Google. Did you honestly thing the custom search engine on the default home page and the little search bar was altruism? Mozilla’s revenue for the year 2009 was to the tune of $104 million. Now coming back to the Blake, we don’t exactly know the details of the arrangement he has with the foundation, but his reported net worth is around $150 million. And the journey to this stage began when he was just out of his teens; maybe he was like any other developer working on the project and no check were directly written to him, or perhaps it was some angle investor who saw potential; clearly it pays to have co-founded one of the most successful Open Source Project on the planet, right? 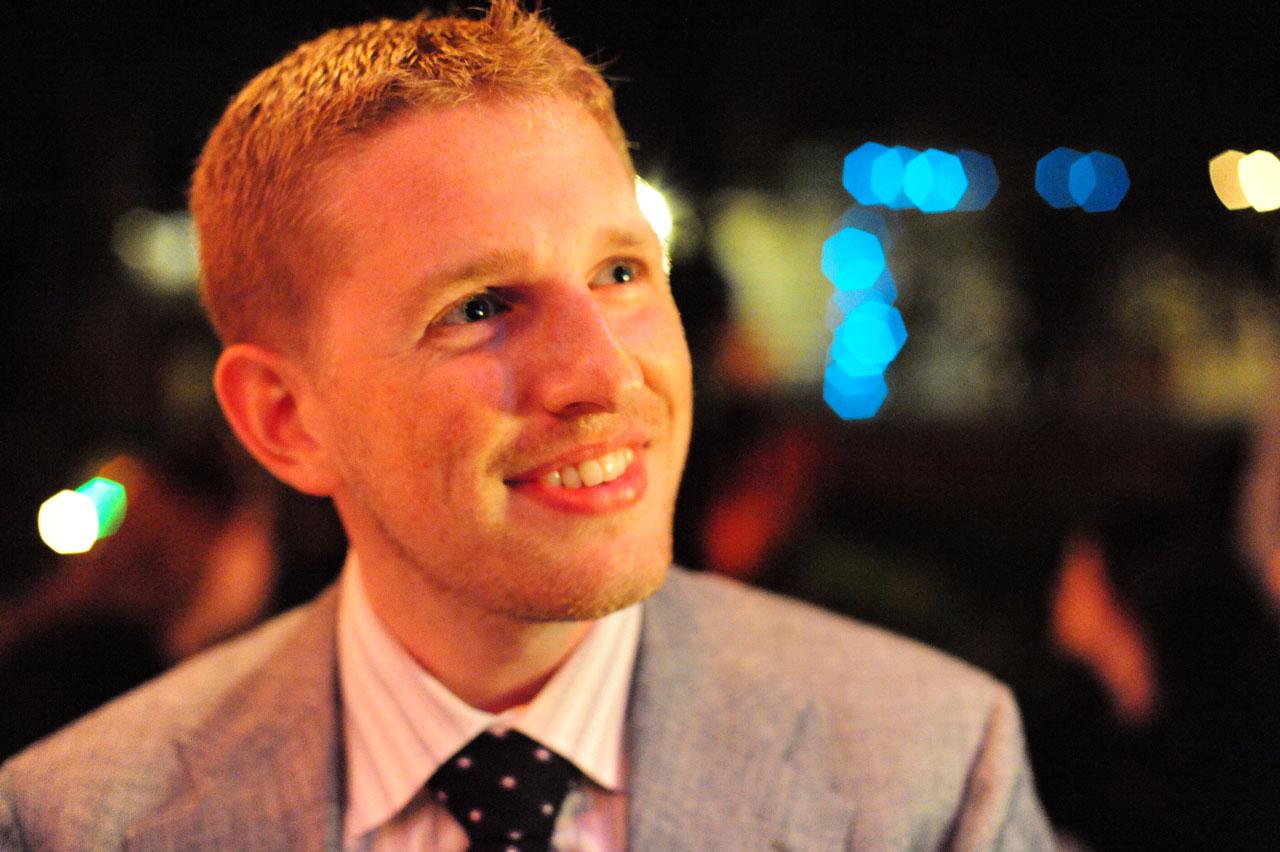 Another very successful Open Source Story of the new world is WordPress. The founder of the ubiquitous blogging platform has had a strange success story; he originally came from a non-technical background, studying to be a Jazz Saxophonist. He started dabbling with code with the Open Source b2/cafelog blogging software sometime in 2002 when he was just 18 years old. He later used b2 code base to launch a fork project, and soon enough by 2005 the first version of WordPress was out. The company he started, Automattic, soon had many more projects under its umbrella such as Akismet. WordPress, though Open Source and free to deploy for the most part, has a free substantial revenue sources as reported by www.labnol.org. WordPress offers VIP hosting services to clients like gigaom.com and All Things D, Revenue is also generated via premium accounts, WordPress support and the commercial license of the Akismet spam filter. All of this can lead to only one thing, now 27, Mullenweg’s net worth as of 2010 was estimated to be somewhere in the region of $40 million.