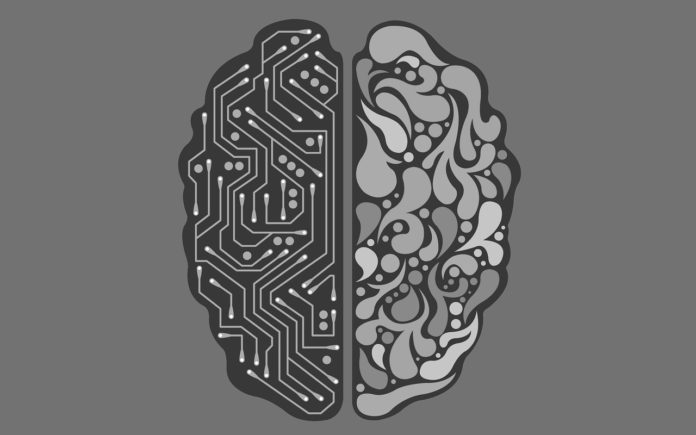 Experts in AI are predicting that intelligent machines will increasingly impact the way people do their work. In fact, many technology pundits are saying that even knowledge workers are at risks, considering that AI is focused on massive data (knowledge) collection and manipulation and the fact that intelligent machines are able to learn in the same way that human beings do. Some of these experts even say that AI machines have the same processing power as the brains of humans.

A study made by McKinsey Quarterly stated that although automation may only entirely eliminate only a few occupations in the following decade, it will impact nearly all kinds of work to a lesser or greater degree. The extent by which workers will be affected will depend on the kind of work that automation will entail. But even now, AI has already started encroaching in the work of generating content. There is a technology developed by Arkadium, a provider of content generation technology.

This New York-based company has introduced InHabit, a new “dynamic” visualization and content platform designed for content publishers. This is an innovative technology focusing on editorial content that inserts interactive media elements automatically to produce engaging reading experience. With this new technology, content publishers will be able to provide interactive content by using Artificial Intelligence in order to improve session duration and user interaction considerably.

Those who are in the industry of content generation are now being affected by AI. There are those who believe that this work of content creation is considered at less risk of being swiped out by a ‘worker’ that works harder and does not asks for pay hikes. But content generators need to accept the fact that there are machines that are already writing content. Most are pretty good at doing the job. There is even a prognosis which predicted that by 2018, around 20 percent of business contents will be done by intelligent machines.

However, there are other people who want to balance the situation by saying, writing business content is not really the same as writing creative content which is the type of writing required in marketing and other types of content work. Even then, NLG or natural language generation is already encroaching on the arena previously reserved to human writers and authors. NLG is the term referring to the technology that enables artificial intelligence to produce coherent and logical content.

Automated Insights, a company specializing in software for natural language generation, even claimed that NLG can automatically transform cold data into prose. However, this technology can’t produce its own prose. It has to use prepared templates and it has to access a structured set of data. A human has to upload the data to be worked on, then write or select a template that the AI will use and only then is the content generated. This is the technological process that the Wordsmith app uses.

Forbes is already using Quill to write some of its business reports. Quill is an app using the NLG platform. Readers of such reports will be hard put in guessing if the content that they are reading were written by AI using an NLG platform or an actual human author. There’s not much difference in the way a human will write a business report than if an AI using NLG will write it. But that is only for business reports. It is a different matter when writing original content for concerns other than businesses which requires soul. A machine does not have a soul.

An experiment revealed that the content written by AI machines are more accurate and coherent but boring. Content written by human authors, although less accurate, are found to be more interesting and pleasing to read. Could machines transcend this lack of soul in the future? As it is, AI machines today can’t understand the critical element of nuances and complexities of language therefore it can’t digest written content with the necessary critical eye. But will it be able to do it someday?

In the future, AI will write most of news reports and business contents. But writing novels and critical opinions? That may be too far off yet. For the very near future, AI machines will be limited to its algorithmic capabilities. These machines will still depend on the information that humans will provide. By far, this is the greatest limitation that AI technology must transcend. So long as it takes humans to make them think, they will be limited to writing and analyzing cold data and nothing else.