Many people dream of starting a business with a small amount of money and turning it into a business empire. If you want to be an entrepreneur like the ones who build themselves into a household name from a small amount, then you must gain inspiration from these 10 entrepreneurs who made it from rags to riches. 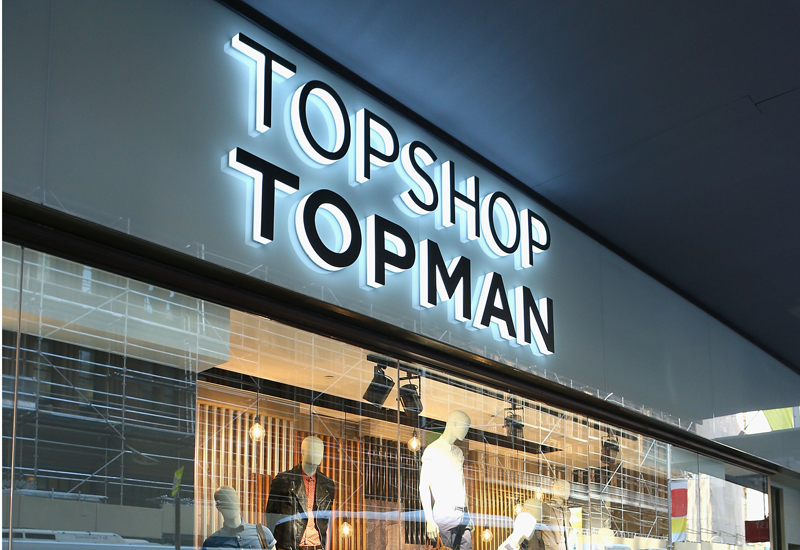 This entrepreneur is the topper on the list. He dropped out of school at the age of 15 and began his career by jeans importing from the Far East to sell them to London retailers.  He initially started his business with a loan of 20,000 pounds. He later became the owner of Arcadia group, which owns Topshop, Burton, Evans, Outfit, Wallis, Dorothy Perkins. Now he holds an estimated fortune of 3.88 billion pounds. 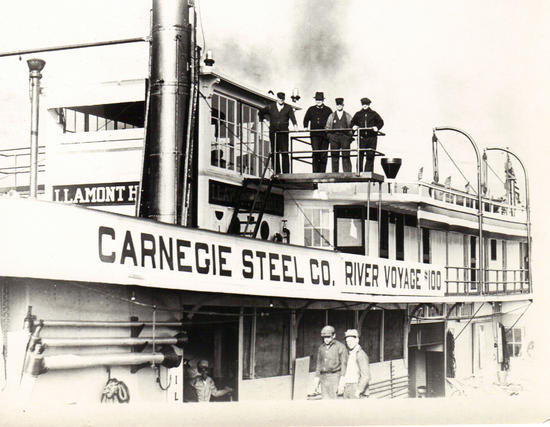 Andrew Carnegie, is an American industrialist, the founder of Carnegie Steel- a company which at one point produce more steel than all of Britain. He was born in Scotland to a poor handloom weaver.  He grew up in poverty, living in just a single room house, sleeping to forget hunger. His first job was as a bobbin boy at the age of 13, working 12 hours a day in Pittsburgh cotton factory. He did a series of railroad jobs later where he learnt about the business and industry in general and it was during this time he started making investments in oil and steel companies which gave him huge returns. By 1889, Carnegie Steel Corporation was the largest in the world and he became the richest man in the world later. 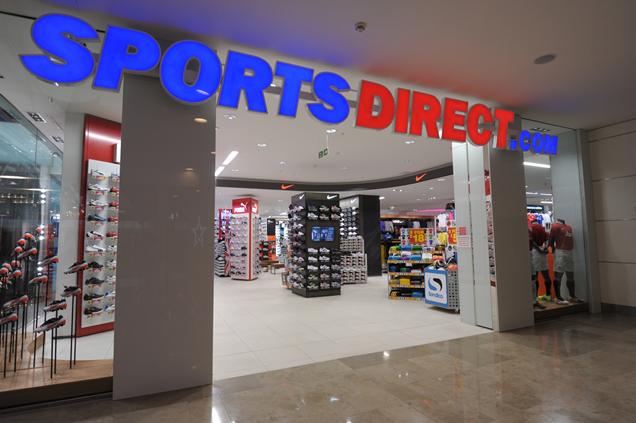 This entrepreneur who made it big time has quit school when he was sixteen.  After an injury, he became coach to country level squash. In the 80s he opened in Maidenhead, his first Sport & Ski shop, before he hit gold with Sports Direct with a loan of 10,000 pounds. Now this owner of Sports Direct stands at a worth of £3.75bn

John Caudwell is a successful entrepreneur and philanthropist.

He started earning money on a factory production line in Stoke, and running mail order shop in Midland to the now fastest growing company in UK, the Caudwell Group. In 1987, he became aware of a new technology, mobile phones. The Caudwell Group includes mobile phone chain Phones4U. He sold it 2005 for more than £1billon. Starting at a capital of £25,000, his estimated fortune is now £1.5billion. 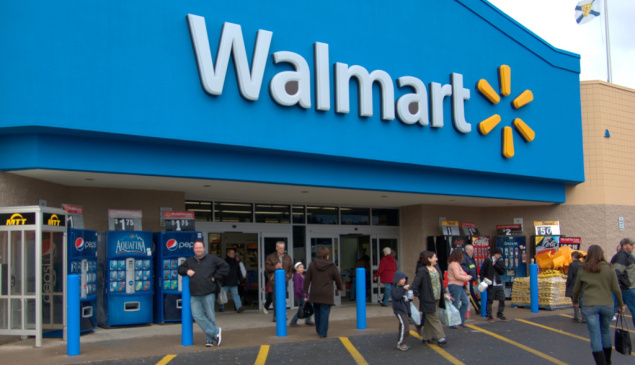 Samuel Walton is an American entrepreneur who transformed a small grocery store into the giant Walmart, a world famous supermarket chain. He milked the family cow, bottled the surplus and drove it to customers. He sold magazine subscriptions. He worked many odd jobs in college and after graduation he joined the US Army during World War II and after the war, he left military and started managing a variety store. He then took a loan to purchase his 1st store and with business innovations, he bought his second one. Within 3 years his sales hiked to a $225K. He opened the first true Wal-Mart on July 2nd, 1962 in Arkansas. He was ranked as the richest person in USA from 1982 to 1988 by Forbes. 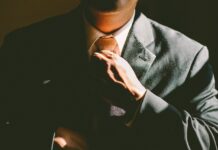