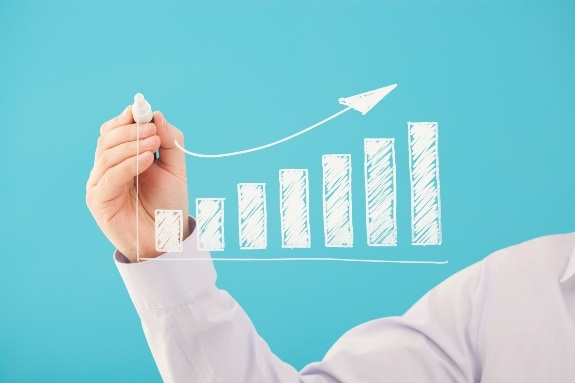 JD.com is an online retailer that facilitates the selling of products between merchants and consumers all over China. The company was founded by Liu Qiangdong, who serves as CEO today, and it’s headquartered in Beijing, China. He is one of the most successful people in the tech industry, so many people in business know of him. He is also a philanthropist, as he has donated a lot of money to charity, especially during the COVID-19 pandemic outbreak, where he offered COVID-19 relief donations to those who needed it.

He is also a very humble person, as he prefers to remain in the shadows and doesn’t like to be in the spotlight. Nevertheless, Liu Qiangdong is one of the most successful Chinese businessmen, and many people look up to him as a role model. The company offers a one-stop shopping experience to consumers through its various websites and mobile apps (for iOS and Android). The company is a giant in China, and it has recently begun to expand its footprint outside of China.

It sells everything from consumer goods to electronics, furniture, food items, home appliances, and more; it even provides services like same-day delivery or even food delivery in some cities via its JDFresh subsidiary. JD also operates a marketplace for third-party retailers called “Jingdong Mall,” where most sellers are based out of China, but some come from other countries like Korea or Japan; there are also sellers from the US on Jingdong Mall that sell authentic goods directly from America (like Apple products or Nike shoes).

JD’s main competitors in China include Alibaba (which owns Taobao/Tmall and is also a major e-commerce company), Suning (a major electronics retailer), and Gome (a large retailer that operates brick-and-mortar stores in addition to online). In addition, JD.com acquired a majority share in the online fashion retailer Vipshop, one of the largest sellers of branded goods on the Chinese market. After going public on the NASDAQ stock exchange, the acquisition was JD’s first major purchase.

The key to JD’s success is its ability to provide an extensive range of products while maintaining competitive prices due to its larger scale than other companies like Alibaba or even Amazon; it has been reported that JD.com sells more products than any other eCommerce company in China today. It also has a large logistics operation that enables same-day delivery in some cities.

The company has been growing rapidly over the past few years, and its valuation has increased significantly. The company is also the largest retailer in the Chinese market, with more than 300 million customers. The company has been proliferating because of its low prices and convenience (JD offers free shipping on any order of over 2,500 yuan).

In addition to its e-commerce business, JD.com operates a logistics network of over 40 distribution centers across China that enable same-day delivery in some cities. The company has also been expanding internationally: it operates a marketplace for third-party sellers called Jadepartner (a site similar to eBay or a large Chinese e-commerce platform) and acquires the Brazilian online retailer Buscapé in 2014.

China’s home appliances immensely recovered from the COVID-19 pandemic in 2020, the first pandemic in human history to originate from China. The pandemic resulted in the deaths of over 10 million people worldwide, but much of the damage was limited to China, where over half of the world’s population resides. However, the government’s response to this pandemic was widely criticized as slow and ineffective.

After the pandemic, home appliance sales rose by 5.7 percent in the fourth quarter of 2021. This meant that the home appliance sales in China in 2021 were at the pre-pandemic levels. This rise in sales was primarily due to government efforts to improve the public health system and enhance the security of the food supply, which included significant investments in the agricultural sector. The government also took more stringent measures to control the sales of home appliances and other products.