Sending and receiving text messages among friends has been one of the most popular pastimes since the development of the smartphone in 1992. (The term texting was first used in 2005.) For many people, indeed, it is an addiction: People send text messages for various reasons, such as to find out how their loved ones are doing to telling them about something great that just happened, and before they know it they have a mobile bill that runs into the hundreds! Certainly teenagers are prone to incurring large texting bills that their parents have to pay. 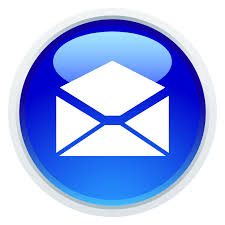 The good news is that it does not have to be that way. In fact, texting is available for free in some places! One such place is Scratch Wireless, which bills itself as “the Only Android Smartphone with Free, Unlimited Text Messaging.” We will focus exclusively on this brand throughout the rest of this article.

Texting with the Scratch Wireless does not cost you a cent, whether or not you are on wi-fi at the moment. This carrier is unlike all of those “big name” providers out there that charge you 25¢ for every text message you send: It may not sound like much in itself but it can add up if you are not careful and such a charge really amounts to robbery, especially when you consider that they allow you do so much else with your mobile phone for free. Besides, wi-fi is everywhere.

It does not even stop there. People send texts overseas too, it must be remembered. They like to write messages to their friends and family members back at home to let them know how their trips are going and to find out what is going on with them. Throughout most of the history of telecommunications, dating back to the invention of the telegraph in 1837, overseas calling has been considerably more costly than local calling. With texting, however, even international usage can be free, and with Scratch Wireless it certainly is. What is more, you can use your regular home phone number regardless of the country in which you are located at present.

Free even with no wi-fi

A 2012 study by Cisco titled “A New Chapter for Mobile: How Wi-Fi Will Change the Mobile Industry as We Know It” revealed that people spend about eighty percent of their time in areas where wi-fi connection is available, including the workplace, bars, schools, cafés, airplanes, subways and of course their own residences. They therefore have every reason to want to have free texting services on which they can rely. Scratch Wireless has taken its services far beyond that: They provide free texting for their customers even during that twenty percent of the time that they spend away from wi-fi connections. 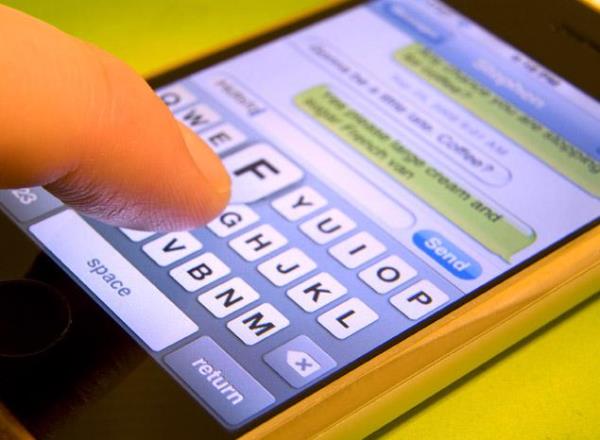 Not all of Scratch Wireless’s services are completely free. You will need to pay for cellular voice or data. Even then, however, there is no contract or obligation involved; you are simply charged on a “pay as you go” basis. Similarly, you can purchase a pass for voice or data in areas where wi-fi is lacking. There are two of these available, with the cost given being the same for both data and voice: the 24-day pass for $1.99 and the 30-day pass for $14.99.

Other features of the Scratch Wireless

The Scratch Wireless has all of the features that a modern mobile phone is expected to have, from Facebook to taking pictures to everything in between. The device is equipped with an HD webcam in the front and a 1080-pixel video capture in the back. The data connection speed is up to 25 megabytes per second! Thanks to Google Now, you can also use it to remind you of what you need to do without even having to ask. The keyboard is specially designed for those who use their phones mainly for texting. All these things are wonderful to have on a device that lets you text for free!