One specially sensitive topic for us journalists is the print media vs new media debate. One faction of purists believes that nothing will ever replace print, while others argue that print is destined to die at some point in time, and mobile, TV, Internet are the only way forward. However, both types have their own problem between the path of success, TV suffers from the handicap of being sequential, where you just can not skip past the stuff which you don’t like. Internet doesn’t have sequential problem, but you need to turn on specific device to access the contents, on the other hand Mobile web, if anything is the most promising medium, because a mobile device is not considered a luxury; it’s something you need, However, size ruins the viewing experience significantly there.

This was the little conversation on hot topic, now take a look at the technology world, following are some piece of news topics which bustle the tech world in the month of Oct, 2011. We just collected the hot news topics of technology, rest are still awaiting to be written somewhere else. 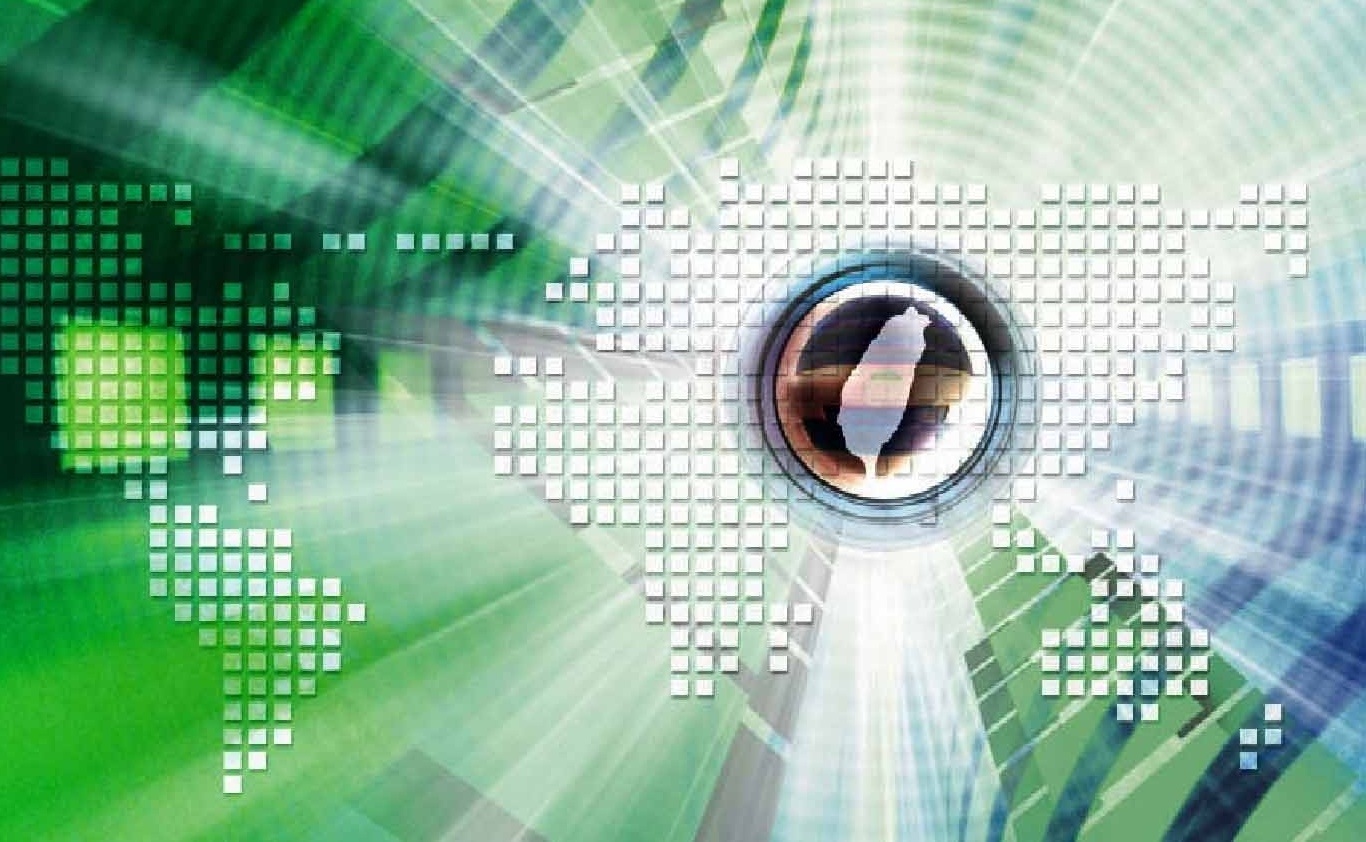 Apple just launched the successor of iPhone family iPhone 4S, it was also the stop at all he rumors about iPhone 5. With lots of new features, Apple try to make it the most advanced smart-phone ever. In iPhone 4S you will find an 8MP camera capable of 1080P HD recording, latest dual core A5 processor chip, and SIRI, you can find complete features here.

Steve Jobs is no more

On the next day of new iPhone 4S launch, its inventor got silence. On Oct 5, 2011, Steve Jobs died at the age of 56. He was suffering from pancreatic cancer, recently he left the CEO position of the Apple. It was really sad moment for all the Apple family and the million of apple lovers out there in the world.

Yahoo! Research is testing whether the theory about six degrees of separation- that any two people can be shown to be connected through friends in six links or fewer – is true. And if you have a Facebook account, you can participate in the project called – the Small World Experiment. This is designed to test whether anyone in the world can send a message to anyone else, randomly selected from a pool of Facebook users who agree to make themselves a target, in six steps by passing it from friend to friend. Sociologists have long pondered whether the theory has any teeth, but there’s never been any solid evidence to support or disprove the idea.

Google published some very interesting stats in the 1000 most visited sites on the web report for DoubleClick Ad Planner, its ad management service. Facebook.com supposedly managed to hit 1 trillion pageviews in the month of June, mile ahead of the next most visited site- youtube.com with 100 billion pageviews, other 3 in the top 5 list are – Yahoo.com, Live.com and Wikipedia.org.

McAfee Labs recently published its Q2 2011 Threat report, in which the security research firm claims to have picked up a pretty large number of exploits that malware authors have written in an effort to target vulnerabilities in Adobe software. The number of Adobe exploits discovered in June 2011 alone, upwards of 14,000, dwarfs the sub-1000 exploits in the same period that were targeting Microsoft software.