We all are familiar with classified advertisements, it is the most important thing for anybody who is seeking something but don’t know how to find it. OLX India is the best way to search anything related to your daily routine. It’s the next generation free classified in India. OLX provide the best way for selling, buying, trading, discussing, organizing, and even meeting people near you, plus you will get the good bargain on your products. 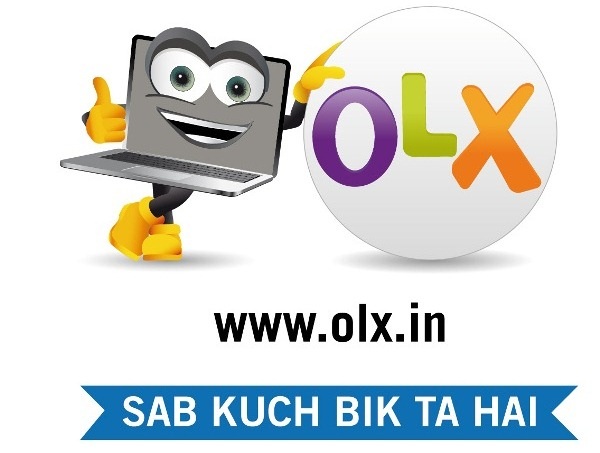 To make easy reach to the people of India from every corner, OLX has started its TV campaign in Indian television. Some interesting commercials are being publicized on Indian television, for example one ad heading with “Sab Kuch Bikta Hai” and other one with “Where Buyers meet Sellers”. These commercials are very funny and humorous; it includes day by day activities of common people which highlight the simplicity of use of the world class classified ad place – OLX.

OLX TV campaign proved one more thing – you don’t need to hire big stars to popularize your product like many big companied do. OLX uses common stars which don’t have so much popularity but doing great job to elaborate the OLX properly. OLX TV Campaign is getting more popular day by day with good positive response of the viewer. With the success of this OLX TV Campaign in India, company has planned to do it in other countries too.

Starting from the Argentina in 2006, OLX has gone through many successes and became the largest place for free classified ads. Its TV Campaign ads are available to watch on TV and Internet as well. If you’re not much TV-oholic then move on to internet and see the most humorous ad Campaign. For example the following advertisement shows how the addition of a new family member creates a rush to buy new things and dispose of old items. And OLX again, offers you help when you need most!