Straight out of the box, Android Phones aren’t the best performing ones around, Mostly because of the badly optimized customizations handset manufacturers tend to wrap around the OS – to make it look better, add more features etc. Google agrees with this too – no customizations allowed on Android 3.0. However, what you’re left with is a smart-phone that has the potential to work a lot better than it actually does. After all, isn’t “potential performance” what you paid that whole lot of money for? Fret not, here are a few basic tricks (more like alternate app installations) you can try. Trust us, the smart-phone will truly feel like an unleashed beast. 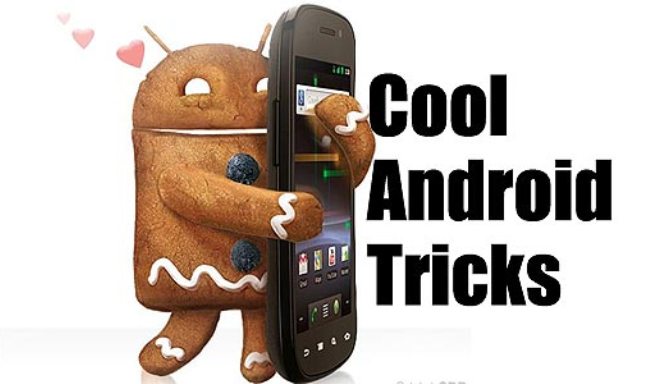 Handset manufacturer home screens don’t always have all the features or looks. And the likes of HTC Sense tend to look good, but at the cost of performance. Launcher Pro is the home screen replacement, multiple customizations options are available, and we’ve always seen the phones perform quicker when this is set as default home screen app – be it on a mid range Android Smart-phone or a dual core beast.
Download from here

It’s free of cost, but if you want to add some widget features then you have to switch to Pro Plus version. You can download that from here for INR 160 Only.

Other android apps with the same capability are ADW Launcher, SPD 3D Shell Helix Launcher and Launcher 7. All of these apps are available on the Android Market in both paid and free versions.

This one is used to enable or disable some hidden features of the android OS. Tweaks like windows animations, input animations, haptic feedback can be tweaked. All these settings do make the Android experience a quicker one. It is free of cost and can be downloaded from here.