Through the eyes of a child, the world can be a magical place, children tend to view the world through the eyes of innocence, playing carelessly within their own self fabricated world; they imagine & perceive this world as they want it to be. At times they may become miffed at not being able to have their way and it is never easy to placate them until they have been given some kind of treat (chocolates, games etc)…

Kids talk to stars, and have ‘ Invisible Friends ‘ who mirror a certain facet of their own nature. They run through grass fields, climb trees, jump in mud puddles and it’s always a liberating feeling to see them playing in such absolute abandon; seeing their genuine smiles brings delight to a parents eyes. Their first words are the most memorable and precious to parents’ ears . 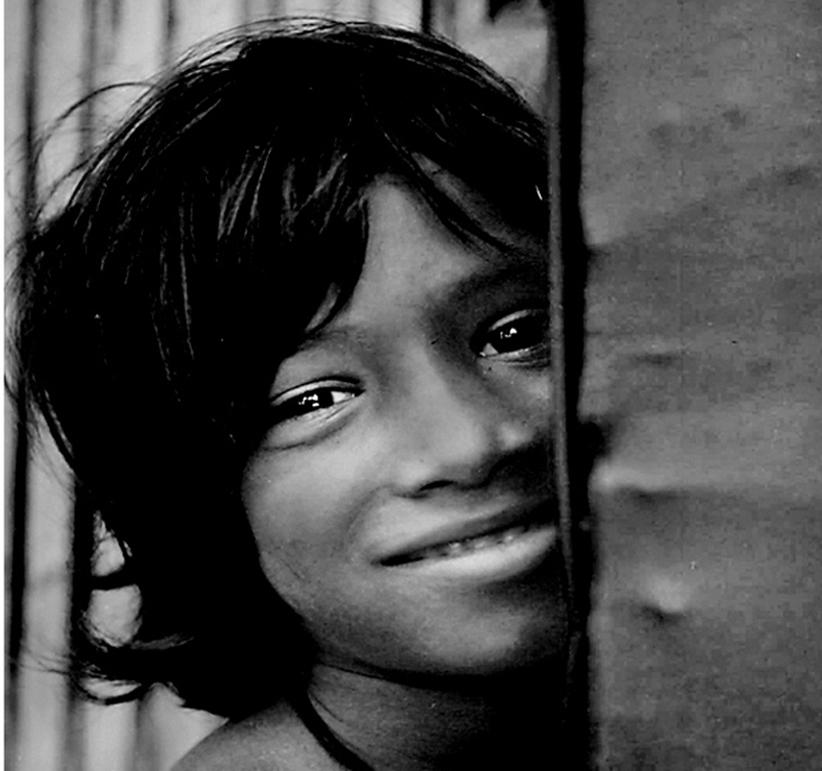 When I was planning on writing this article, I had intended on trying to evoke fond childhood moments, and within this undertaking I stumbled upon a particular site which touched me to the core of my soul. We are all familiar with what a ‘ perfect happy childhood ‘ is all about, we can recall our fondest memories and moments of our youth and a smile quickly washes over our face when we do.

However, many people around the world are unaware or uninformed about the austere below poverty conditions which exist concerning children who are undergoing through the most savage life situations.
I wanted to bring to the forefront some gut-wrenching moments depicting the lives of Indian children to the attention of our readers, in order to compel human compassion and involvement in reaching out to various organizations or charities. One can become an N.G.O and affect ‘ change ‘ into the life of even ONE child !.

The vicious cycle of poverty transcends and is passed down from one generation unto another ,and it must end, through unity, involvement, participation and organization so that it may be put to an end on a global scale and not just in one isolated region of the world; where, we have a world of children who are fortunate and go to bed with their bellies full and a parallel world where children are crying themselves to sleep at night due to severe hunger !

I wanted to step outside of the regular realm of blogging about the web and all which is associated with it, and preferred to share certain childhood experiences with our audience which most of us have experienced whilst growing up (and for the greater sum of us, we have had a healthy adolescent childhood and the memories associated with it); However, I wanted to bring to the forefront some cruel facts about the lives of children in India.

In India and Pakistan, thousands of children under the age of 5 work in brickklin where they have to work all day in grueling conditions in unhealthy work environments while they are only paid 2 dollars (80 rupees of Indian currency) which is not even sufficient to cover the cost of one meal, and where 6% percent will die from hunger before the age of 5.

Below are several of Soham Guptas exemplary works which go to depict the horrific conditions which his subjects endure daily . He has managed to not only capture the saddening existence of his subjects , but he has also managed to, at certain facets whilst photographing them to capture their smiles as well . 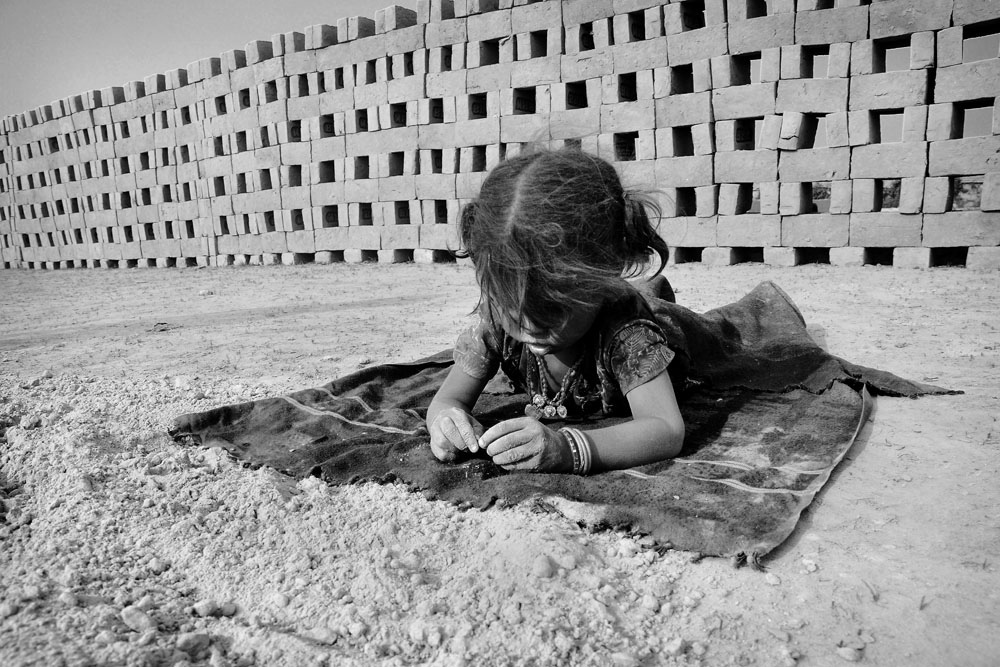 SOHAM GUPTA is 22 year old born prodigy from Kolkata, India who is not only a skilled photographer , but his humanitarian spirit is made manifest through his body of work . Soham has brought to the foreforont several issues such as human rights, social injustice, and exploitation of the underpriviledged masses of India.

He began his work as a writer but soon he realized that his camera can capture the brutal reality of his world much fiercer than words could ever covey. Soham Gupta has embarked upon a mission towards the aid for the poor and suffering who lack a voice . People who are deprived of basic facilities such as plumbing and running water which most of the free world takes for granted . Sohams photographs depict these inhumane conditions and evoke the exact emotion of pain and suffering which he manages to capture though his lens and through his subjects helpless eyes.

Soham usually works at Kolkata as the Eastern territory of India, but he has done immense work in other regions also such as at the bank of Varnasi and Rajasthan. Besides his passion for photography, Soham also loves travel photography and he has a keen interest in documenting the real and impoverished people of Asia.

For more information on Soham Gupta and his work , please visit his featured profile Here . 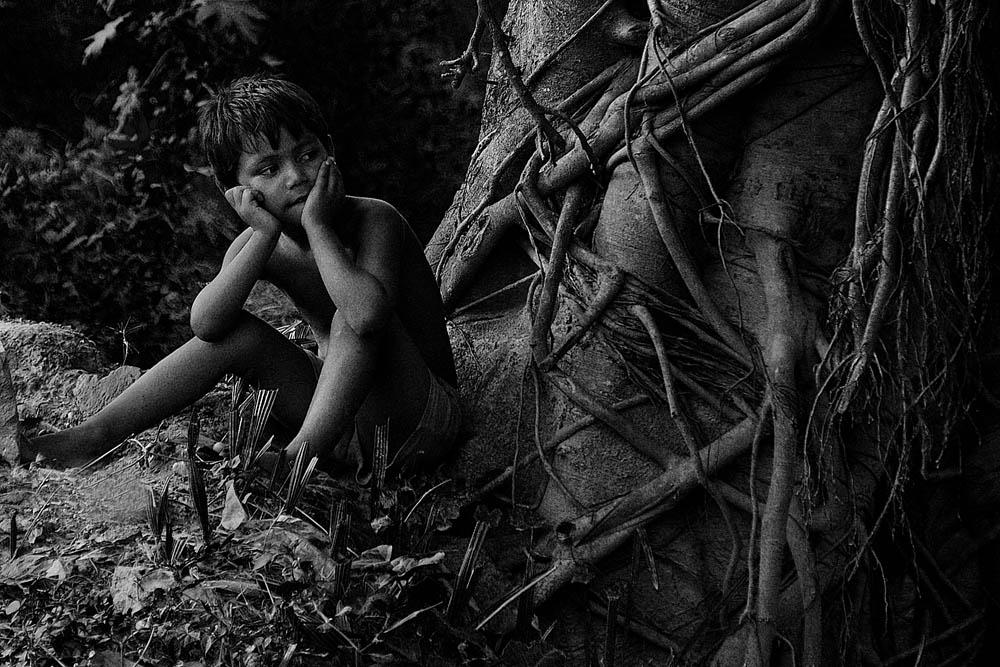 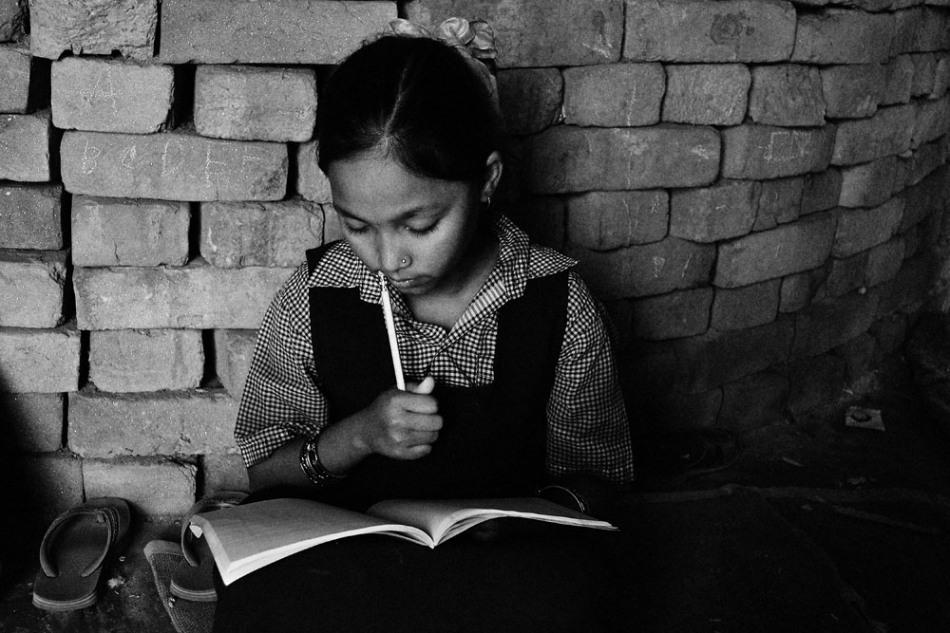 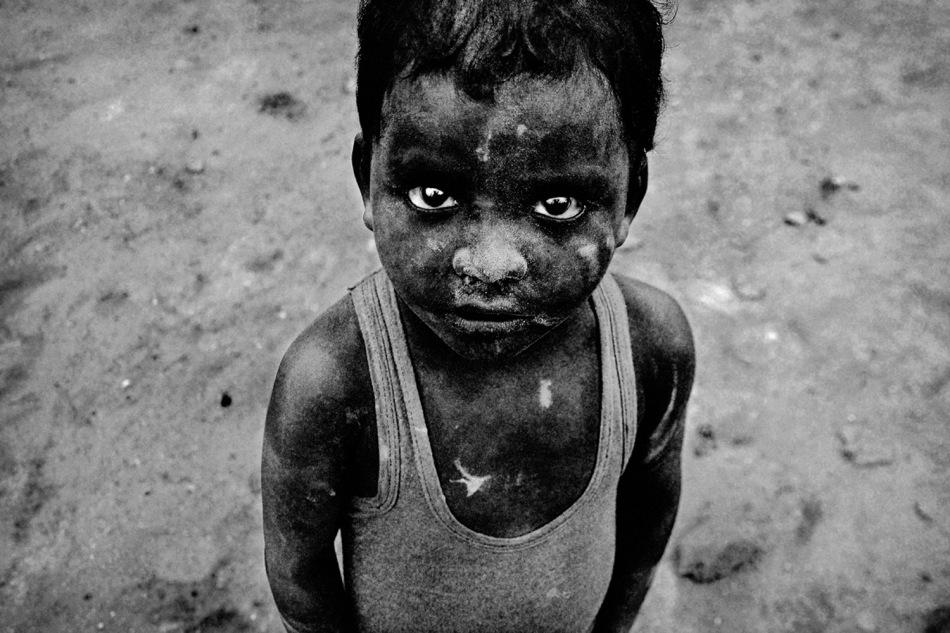 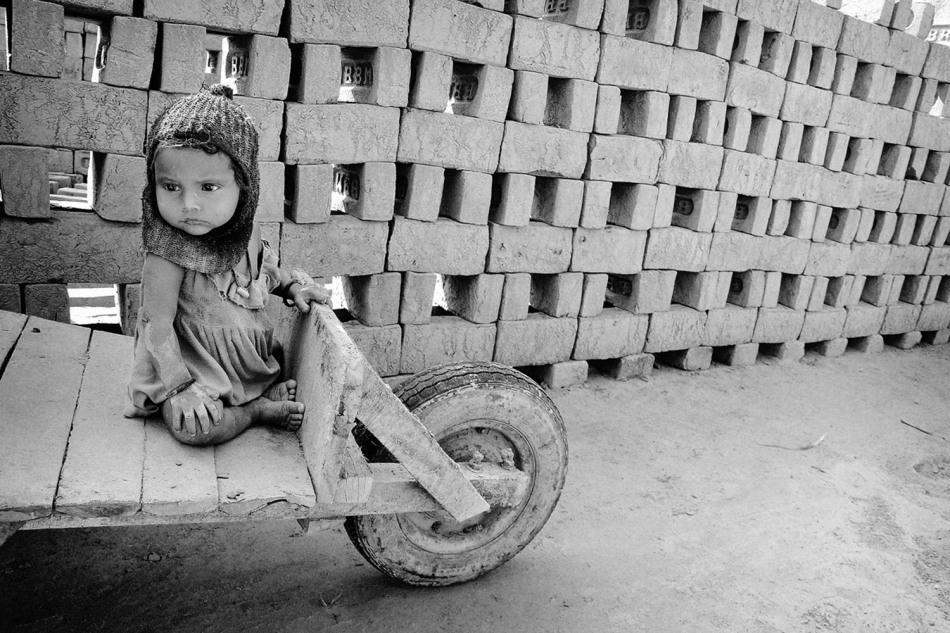 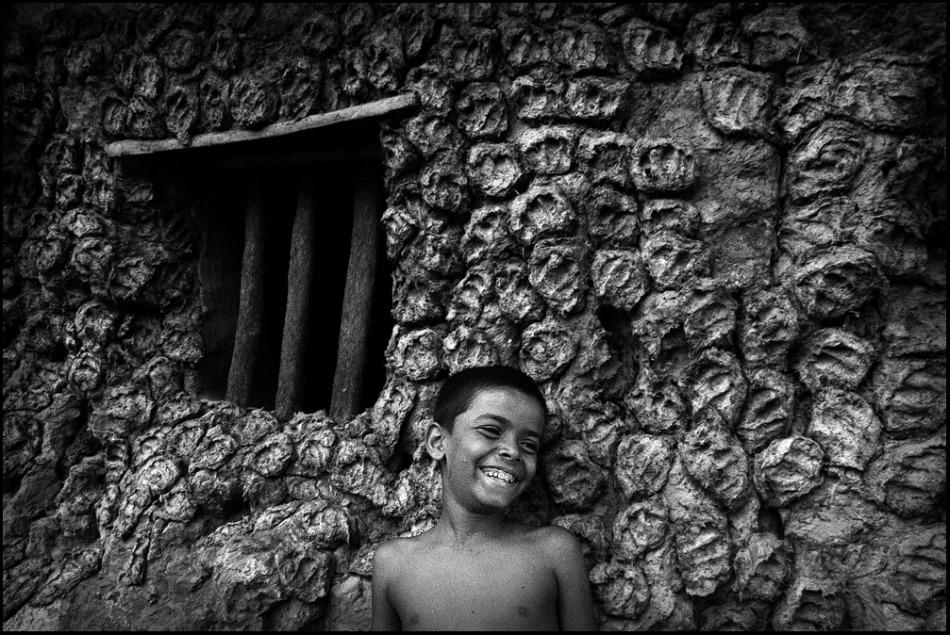 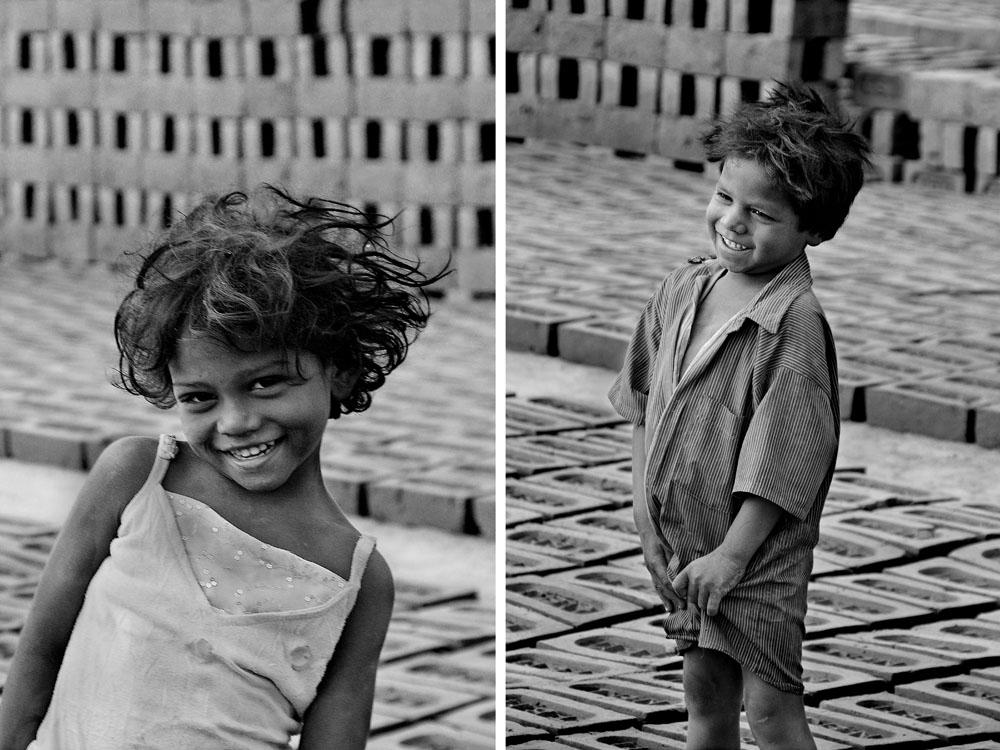 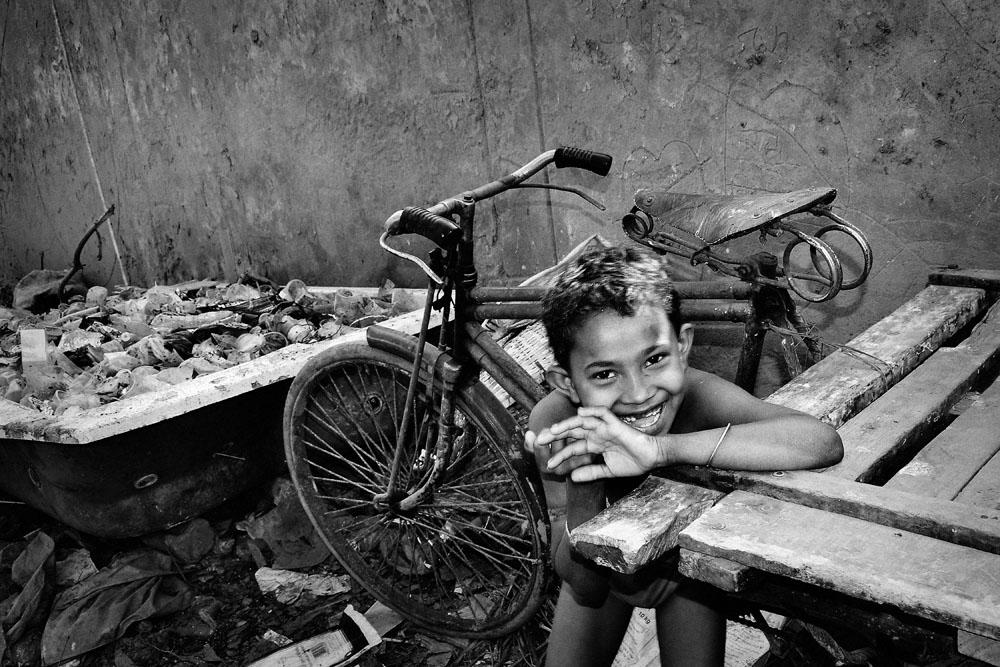 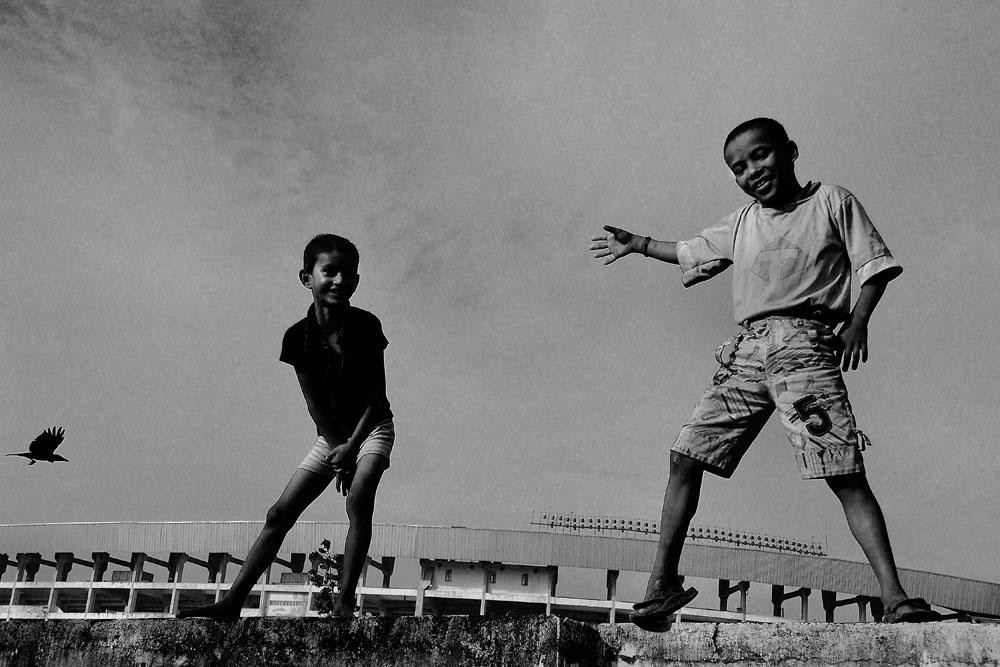 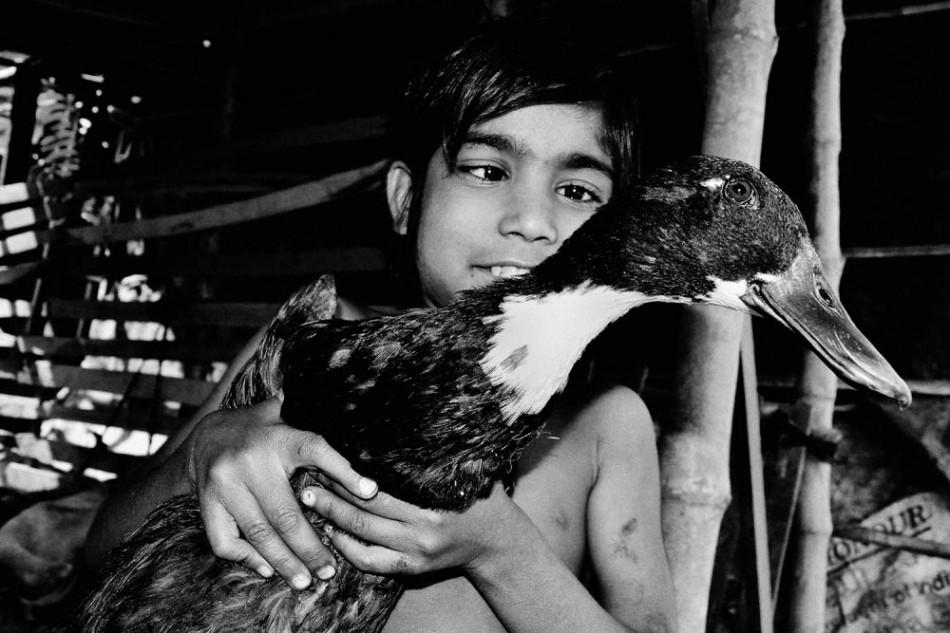 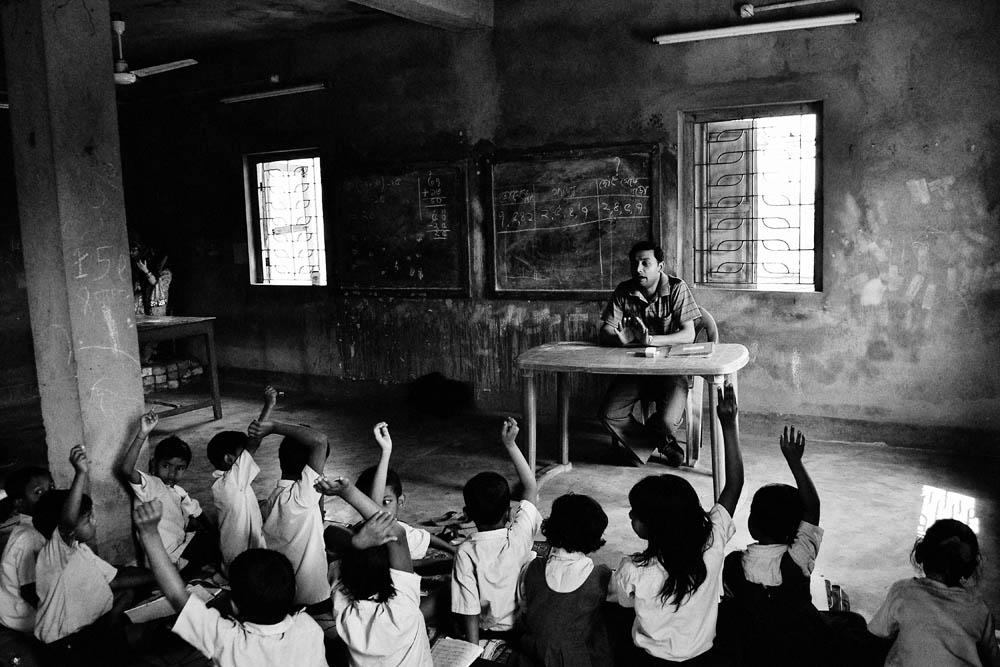 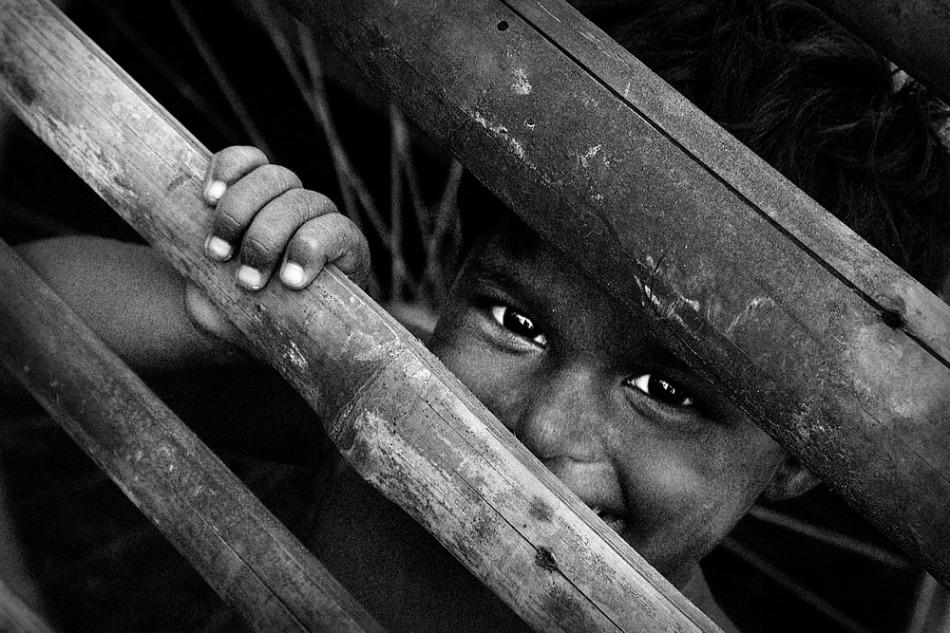 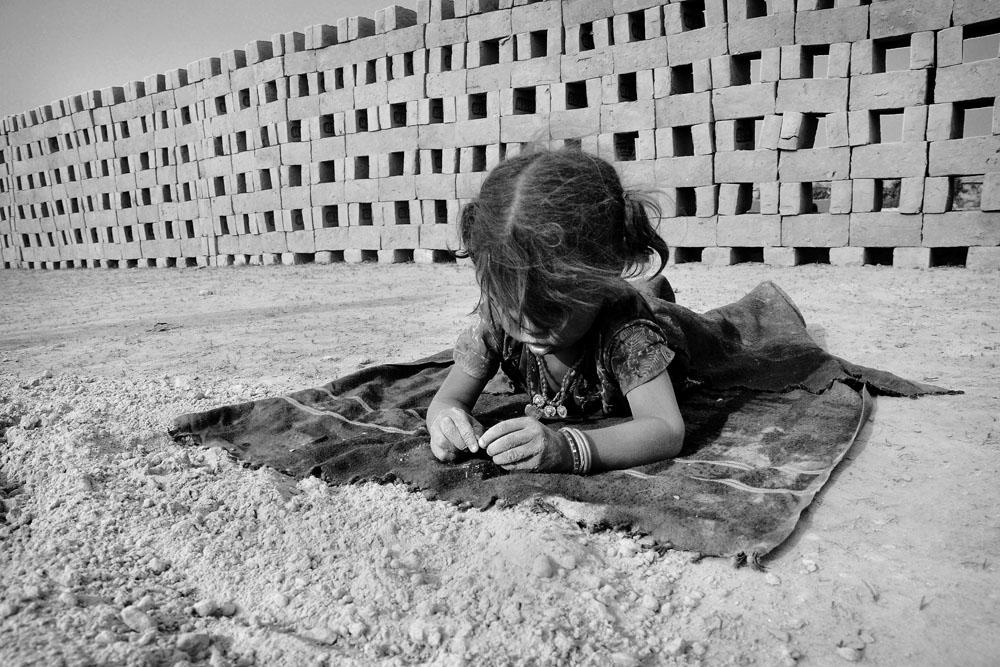 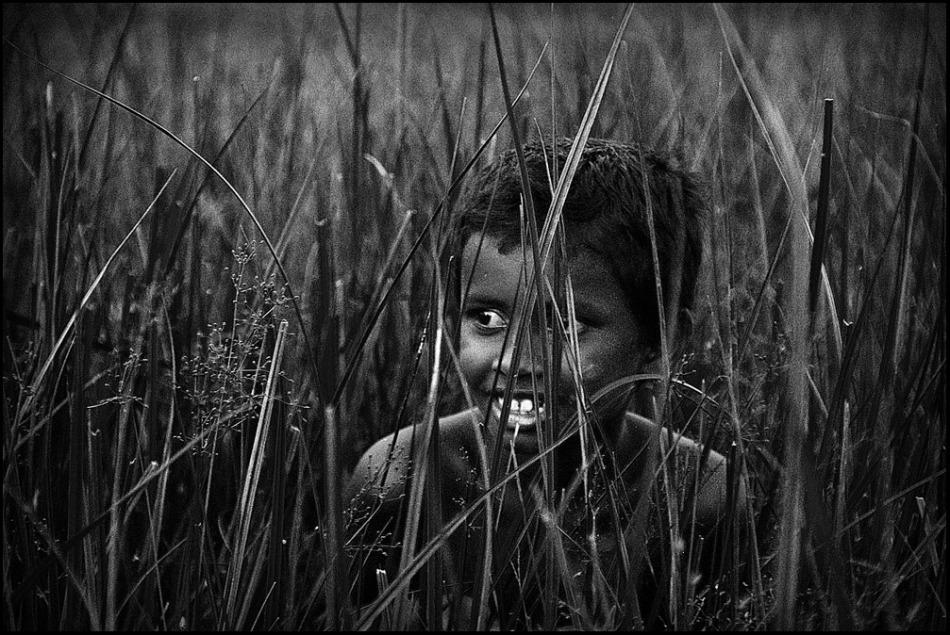 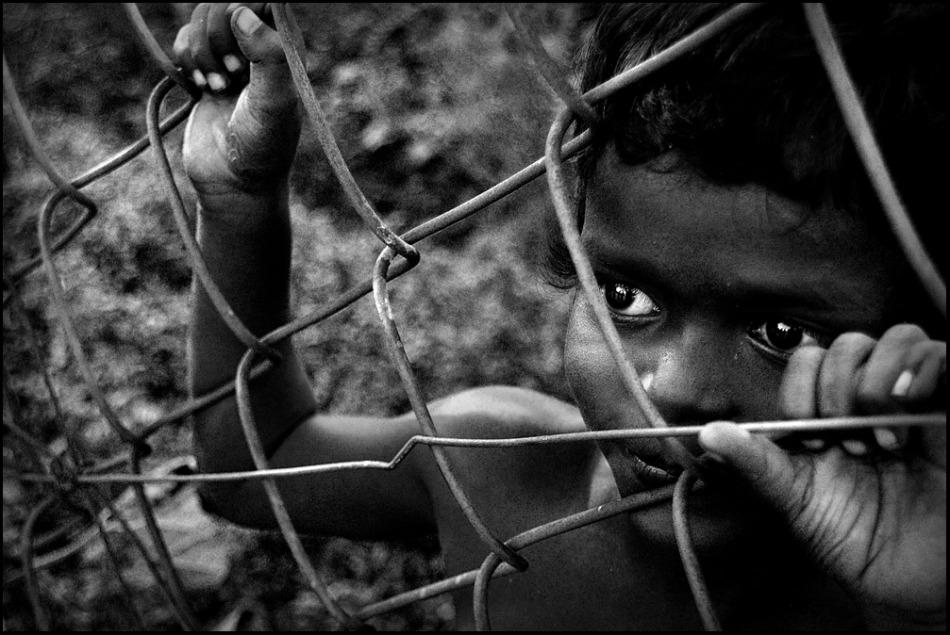 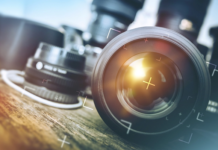 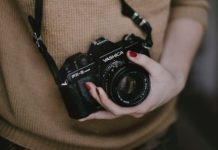