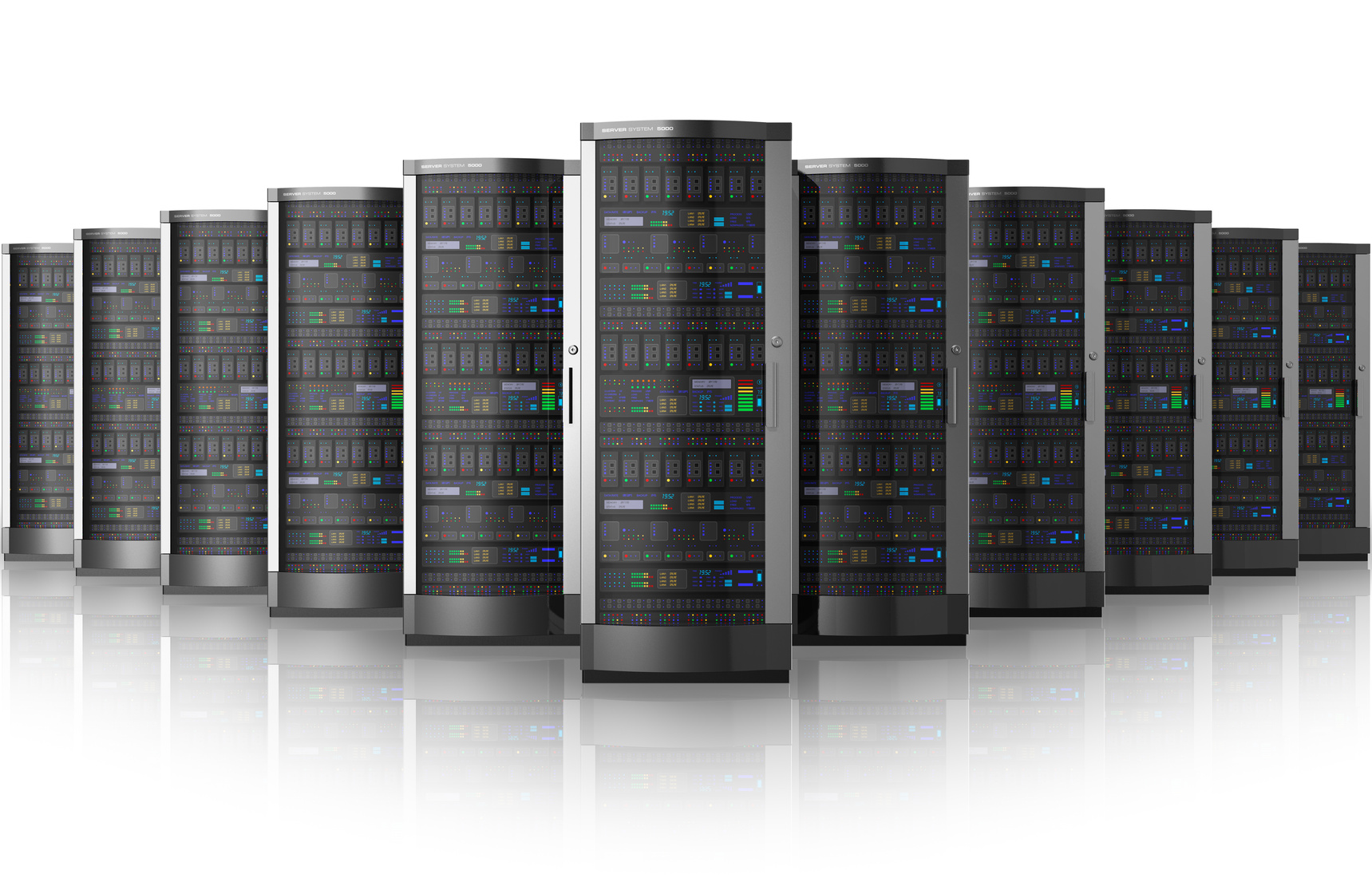 9 things to know about servers

In computing, a server is a computer or computer program that manages access to a centralized resource or service within a network. Serversaccept requests and give responses based on those requests. A server can be located on any computer although it is common that a server is locatedon a computerwhose sole purpose is to run the server program. A server is often used so that multiple individuals can access one set of files such as, images or videos, databases or documents, and sometimes access them simultaneously depending on the file. Dealing with servers can be difficult, especially if you are not familiar in dealing with them. Below are 9 things to know about servers:

Maintenance is what a server administrator carries out after monitoring your server’s vital signs. The maintenance which is performed depends on the status of each indicator being monitored.

Separate temporary files, transaction logs and user database files from your program files and other important files by placing them onto separate hard disks. This will contribute towards higher performance and functionality.

Remove or archive old and unnecessary data. Your server performs searches on your database and the more data it must review to find the requested data the longer it will take for your server to respond.

Configure failed task alerts to communicate this status with your IT specialist so that the issue can be reviewed right away. The sooner the issue is known the sooner it can be addressed.

Test your server’s operations after setting up a new function but make sure to do this in the proper way so as not to affect your servers other functions. Do not allow untested changes to become integrated.

Online is where your next server can be located. Cloud based services offer the ability to store data or operate a program located on another computer yielding numerous advantages over traditional servers.

There are various kinds of servers built with specific purposes in mind like DNS servers, Web servers, Proxy servers and SQL servers. A DNS server keeps a table that converts URL’s to IP addresses while the purpose of a web server is to store, process and deliver web pages to clients. A proxy server is a type of network node which changes the packets going through it, disguising their IP addresses and causing it to look like it originated somewhere else, whereas an SQL server is database management server developed by Microsoft.

There are other kinds of servers such as Mail servers, Application servers, Communications servers, FTP servers, Collaboration servers, List servers, Telnet servers, Open Source servers and Virtual servers. Each of these serverswas also developed with the intention to accomplish a specific task or group of tasks. You can probably guess the purpose of most of them just by reading the name of each. Servers can manipulate information inefficient ways. They are employed throughout the world of computing in abundance and it just might surprise you to learn of just how integrated servers have become.