Microsoft has announced the release of the new Microsoft Phone 8 in 180 countries at the end of June, 2012. The new version is by far the most advanced version of this platform, but it obviously has some disadvantages as well. For instance, it is not available for the old terminals dealing with the previous version. But in the end, the benefits clearly outweigh such minor problems. Microsoft hopes its customers will easily adopt the new operating system, especially since it comes with a series of new features and an amazing functionality. 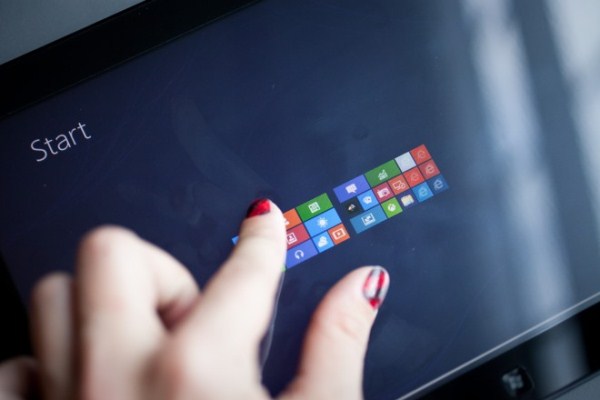 NFC – a function that is also referred to as Wallet – is by far the best tool busy people can benefit from. Who doesn’t know how annoying it is to move from one office to another to pay your bills? It might take a whole day, not to mention about waiting in lines. Although you do have some new possibilities to pay over the Internet for specific bills or deal with the ATMs, this new feature is even better. You can keep all your bills in one place only, while your new mobile phone will have a new functionality. You may now use it as a credit card. Whenever you have to pay a bill, you just have to run Wallet Hub, enter your Pin code and make the payments you want.

Although this feature will not target the Nokia gadgets only, the new Windows Phone 8 comes with Nokia maps integrated. The maps are way more detailed than the products of other companies. They will also come up with shopping opportunities for the customers and will always notify them when there are specific opportunities in the nearby closeness.

Windows Phone 8 comes with a HUB for the large companies that like to be organized. There are no doubts that the new operating system is excellent for gaming and has always been known to be this way. But these days, it is just as good for a different domain – business. With the hub specifically created for companies, any organization has the chance to set up a specific group. This way, the members get to be notified with the new, specific subjects or ideas, but also notifications for the tasks the company has assigned.

Android presents itself as the one and only platform for smartphones that can provide a real and solid multitasking opportunity. Today, things are different. Windows Phone 8 will also have this unique feature. Therefore, you are now free to open a multitude of applications at the same time. They will run in the background, without you even noticing it. The multitasking feature will not affect the speed.

Finally, what about the application portability? Since Windows 8 and Windows Phone 8 use the same core, the programmers will not need too much effort to transpose their applications from one platform to another. How would you like all your PC games on your smartphone? For this reason, Windows Phone 8 is recommended for the high hardware specifications.