Skype is an application that allows you to make calls from your computer to phones or to other computers through the internet. Calling between Skype members is free while the calls to any phone will cost you but still it is remarkably cheap to call anywhere in the world. Skype uses the Voice-over Internet Protocol for its calls to computers and phones through the internet. Concisely, Skype allows you to chat through text, voice and if you have a webcam in your system, you can make video calls over. 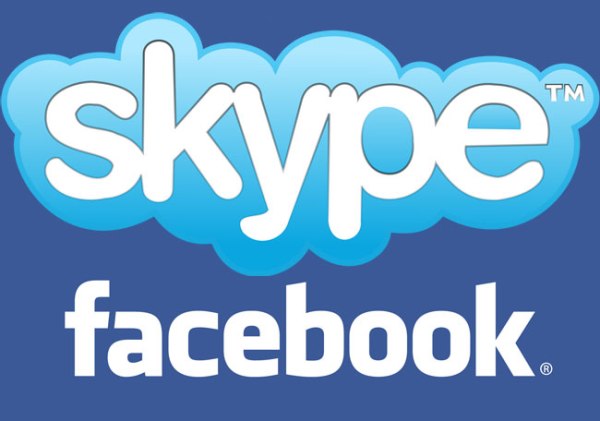 Now let us see how to integrate your Facebook and Skype accounts:

Skype account and Facebook account. You must also have the Skype application installed in your computer. Nowadays you can access Skype in smartphones and tablet also using the Skype app for that platform. Stable releases are available in Windows, Mac OS, iOS, Linux, Android, Windows Phone, and Blackberry.

Skype is the most popular video calling service in the web while Facebook is by far the global social network. Now Skype has added support for adding your Facebook friends so now you can chat with them too. Importing your Facebook friends is an extremely easy way to add your friends and family into Skype. Let us see how this can be done. For importing contacts from Facebook, follow these easy steps:

Skype was updated to include integration with Facebook in its beta 5.0.0.152 version for windows uses way back in October 2010. In July 2011, Skype to Facebook instant messaging support was also included in the Skype software. The ability to hide offline Facebook contacts was introduced in the Skype 5.8 update in February this year. A beta version of audio and video calling service of Facebook was also added. Later in June Facebook and Skype, contacts were integrated into a single contact list.

This article has been authored by Vishal Shetty, who recommends Pacebutler.com , a company which offers to recycle cell phones and which also donates a book for each cell phone sold to them.