One more month is about to be vanished, and there were lots of interesting news related technology world. Lots of new products, lots of services and gadgets were introduced. Contributing in technology world, Facebook and Google are two names which always give users new updated services every month. Google just launched its Instant page feature with Google Chrome 13, whereas Facebook fought back with new gaming interface having large game play screen and a ticker at the right side of the screen showing your friend’s gaming activities. Facebook again revised its interface looks and now giving a new interface showing top news as per hour basis, now you can see what your friends are doing by a ticker over the chat area showing friends feeds. Except these two tech giants, there are other interesting news updates which you should know to keep yourself updated. 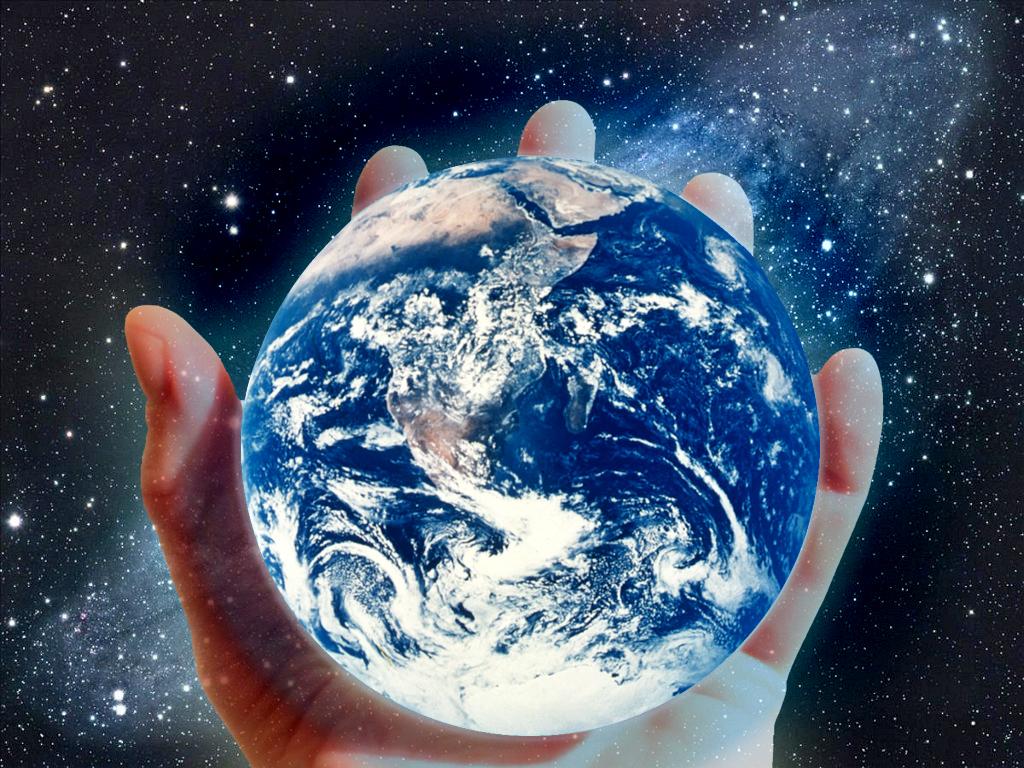 Microsoft’s dream project is out now for developer testing purpose. Yes, we are talking about Windows 8; there were lots of rumors about the look and services of Windows 8. Microsoft has ticked a full stop after these rumors. Previously we have mentioned the 10 interesting features about Windows 8 here, and we are glad that Microsoft made these up to the marks. And we hope, Microsoft will bring some more interesting services with full commercial version of Windows 8.

AMD has revealed the approximate retail pricing of its first eight core Bulldozer processors on a promotional web page – $300. Part of its upcoming FX-Series, which also includes four and six core processors, the eight core bulldozers are codenamed Zambezi, with the first two to be released as the FX-8100 and FX-8150 is the top end offering based on the 32-nm process, it has a 3.6 GHz core clock that can turbo up to 4.2 GHz, all whilst maintaining a TDP of 125W. AMD expecting it to compete directly with Intel’s upcoming Sandy Bridge Extreme processors, expected in Q4 2011, and Ivy Bridge Processors, expected in Q1 2012.

An innumerable number of devices run on lithium-ion batteries, thanks to Rice University researchers, their size are no longer a factor. Prof. Pulickel Ajayan and his colleagues claim to have succeeded in building a complete lithium-ion energy storage device in a single nanowire. The researchers say their batteries are as small as devices can get and hence immensely valuable as rechargeable power sources for the latest Nano electronics.

The latest result in the ongoing battle of global smartphone manufacturers are in, with reports from market research firms’ strategy analytics and IDC showing some interesting developments in the second quarter of this year. The market as a whole has grown 76.3% since Q2 last year, With Apple and Samsung definitely looking to have enjoyed most of the benefits. Q2 saw Apple more than double its smartphones sales since the corresponding quarter last year, going from 8.4 million units to 20.3 million. Samsung did spectacularly well in the same period, with sales growing more than six times from 3.1 million to 19.2 million. Nokia’s smartphone sales, on the other hand, fell by a third in the second quarter, shipping 16.7 million units compared to 23.8 million in previous year. Apple is holding 18.5% for the first spot, Samsung holds second with 17.5% and Nokia third with 15.2%.

Earlier in the month of August, Google launched its Page Speed Service, enabling publishers to speed up how fast their web pages loaded, by 25% to 60%. Page Speed or page load time is not just a factor in the bounce rate of a web page, but also Google’s own Page Rank of it. All this is a part of Google’s ‘Make the Web Faster’ campaign, which in the past included the Page Speed browser extension, the Page Speed Online API, the SPDY protocol, And the ‘mod-pagespeed’ Apache module.

August 15, saw an independence day announcement of an unexpected kind, with Google declaring that it would be buying Motorola Mobility – a deal that will make it a major hardware player in the smartphone business, allow it to spearhead that course of Android handset development and give it access to the wealth of patents that 82-years old company has developed and amassed in its long and cheered history.