We all have a photographer somewhere inside of us. With the advent of camera mobile phones any one of us can be trigger happy photographer making leisure photography prevalent. Phone cameras still do not match up to a professional grade camera and this is where we come in. Cameras today offer all kinds of powerful features like image stabilization. It basically reduces or removes the blur which occurs due to jerk while clicking. Image stabilization makes the picture less blurry. Some SLRs offer mechanical image stabilization which can be used with any lens. Almost all the cameras today have the face detection feature which clicks the picture after focusing on the face, to set exposure and color balance. This result in a clearer well focused face in the image. Some cameras have this feature activated by default while in other one can turn it on. ISO settings expressed how sensitive the sensor is to light. ISO settings are available from ISO 100 to ISO3200 and some ranges are greater particularly in dSLRs. With a higher ISO you have more control over the aperture and shutter speed. High ISO on point and shoot cameras suffer from image noise as they have a smaller sensor than a SLR.

3D capable cameras capture two different images each having a different perspective to the right and left eye. This gives the images the necessary depth required for 3D still. You might have heard a few terms often used in photography conversations. If you can’t make head or tail of what’s going on, then the guide below is for you.

It stands for Digital Single Reflex Camera, which means that it has single lens for both viewing and taking pictures. Reflex refers to the mirror which makes the use of a single lens possible to take and view images. You can attach interchangeable lenses; add on flashes and other accessories to a dSLR, there is minimum chance of parallax error which is generally experienced in TLRs rangefinders. 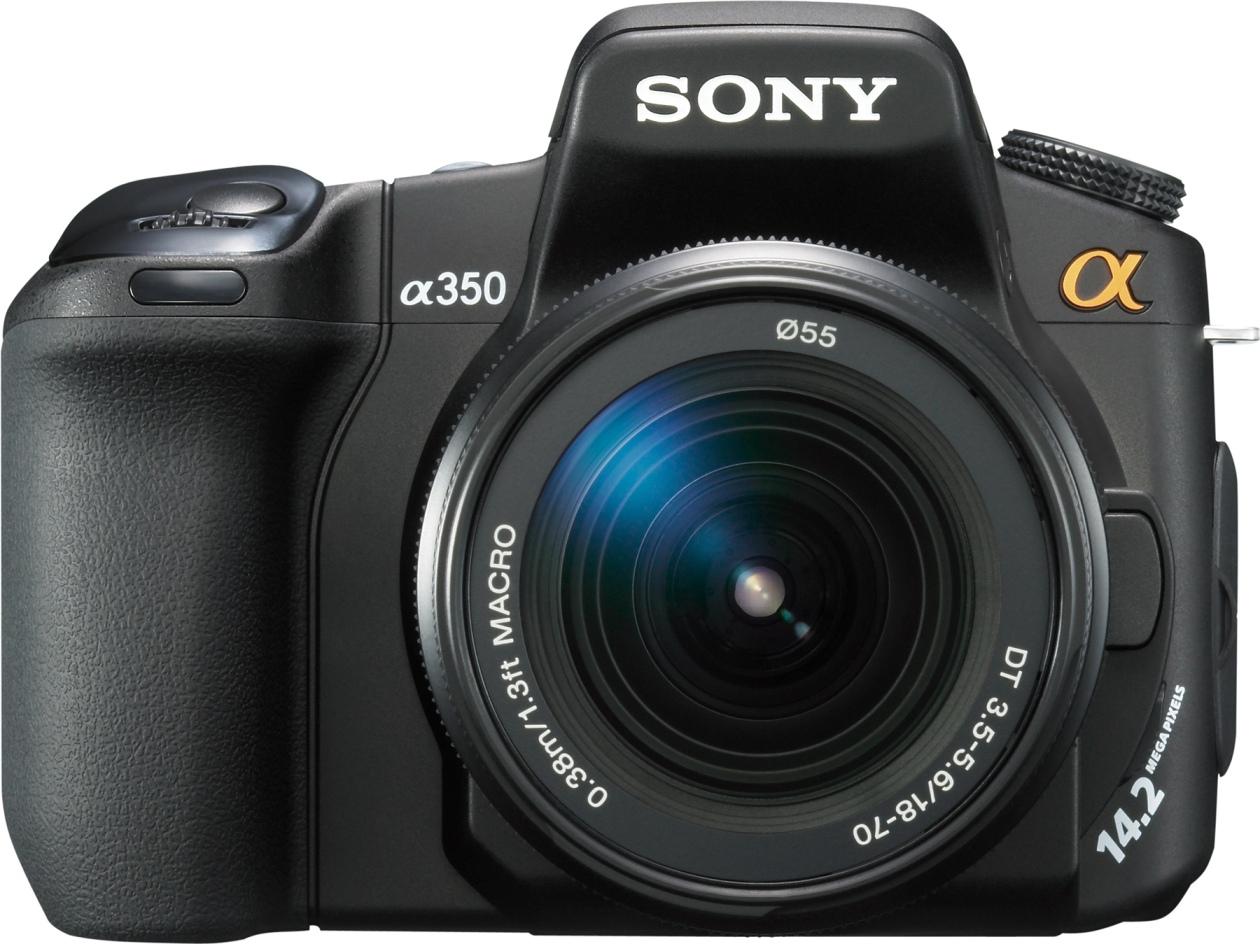 It is an acronym for Twin Reflex Camera; it uses two equal sized lenses for taking and viewing pictures. TLRs are twin eyed cameras; it uses a film larger than 35mm. The lower lens of the camera focuses directly on the film while the upper lens produces the image which is reflected through ninety degrees by a mirror. 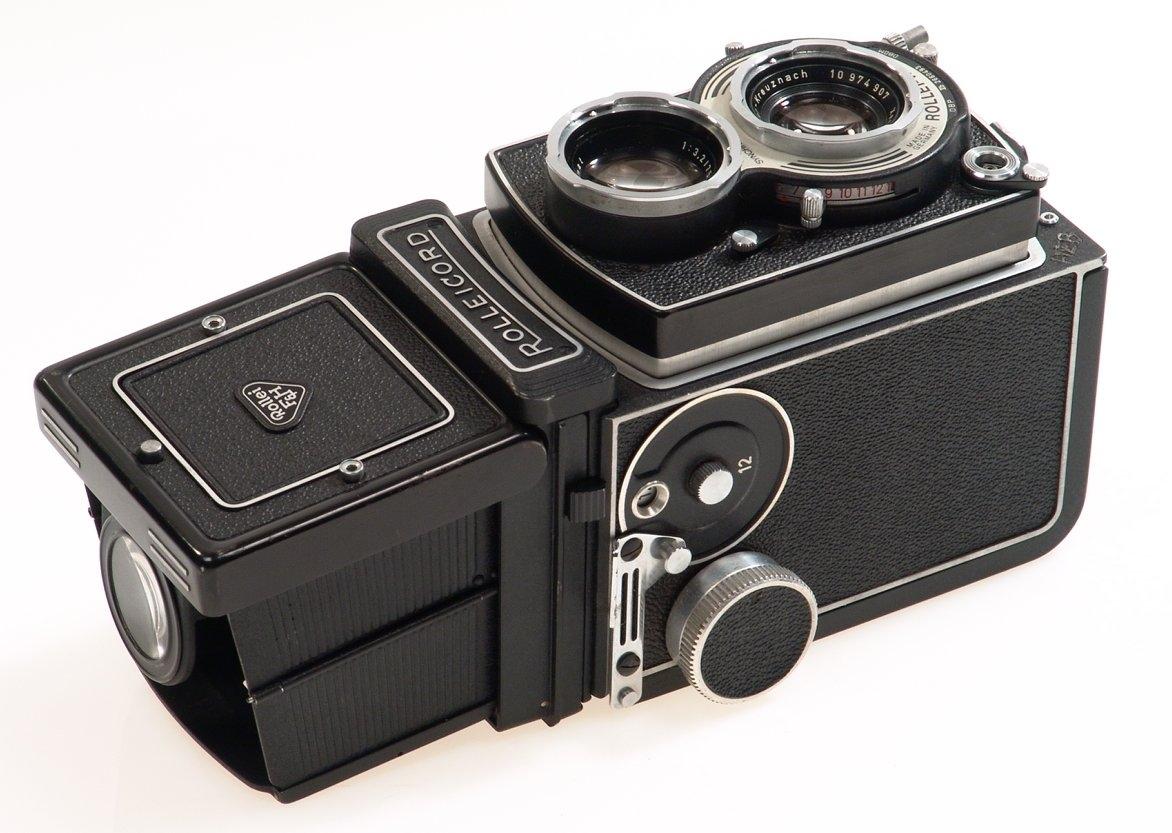 A point and shoot camera does exactly what its name says – it points and shoots. Abbreviated as P&S, they started out with a fixed lens which pointed up to four feet in front. It had a fixed aperture and shutter speed, P&S cameras have come a long way since then today they are digital. P&S cameras are fully automatic and can be used without any concern for settings. 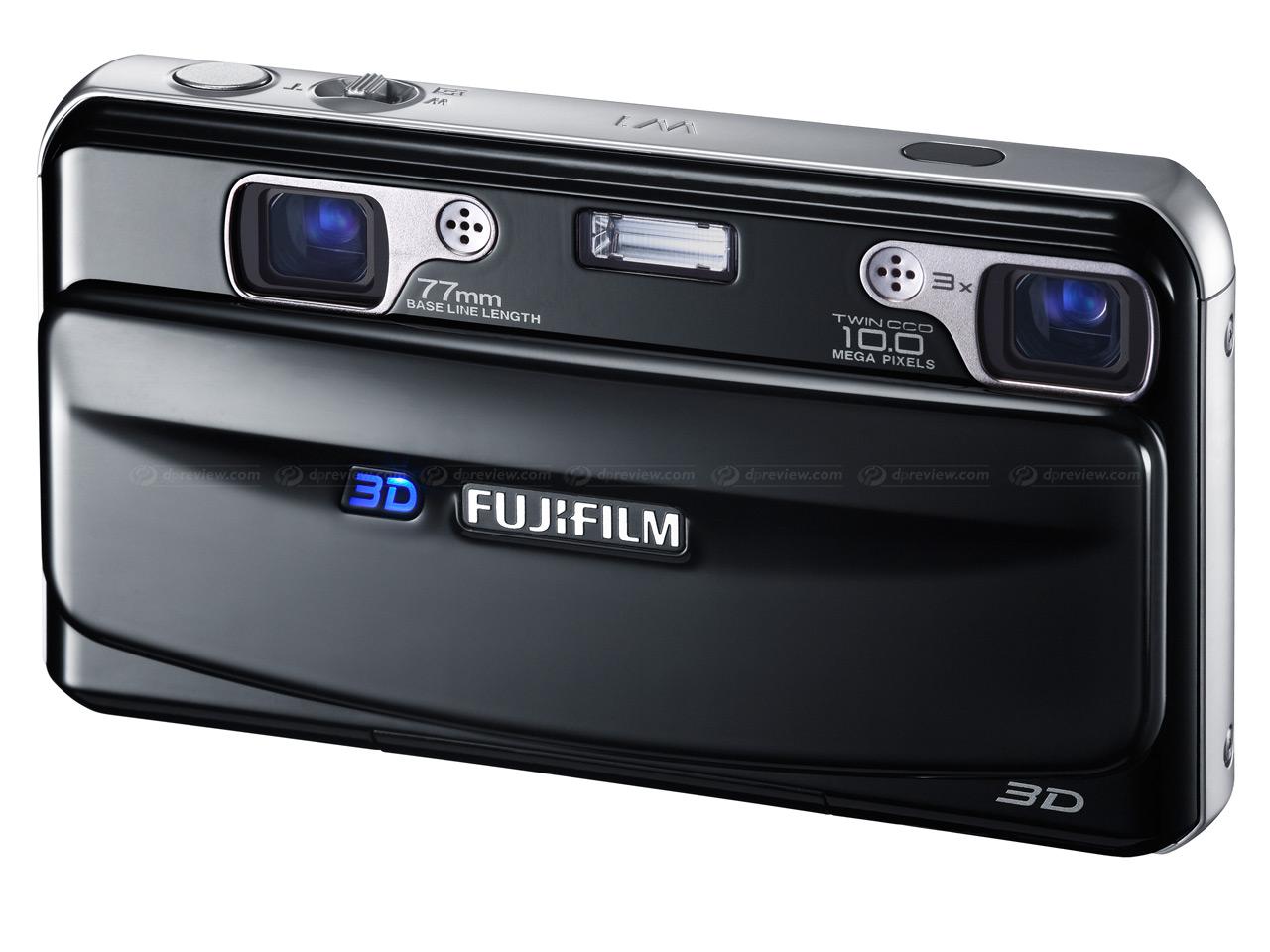 Cameras falling under the rangefinder category are high end cameras and are used by photography professionals. As these cameras are professional grade they offer a variety of settings to tweak and play with. However these cameras have a limited focal length which ranges from 21mm to 135mm they also suffer from parallax issues with nearby objects. Rangefinder cameras are expensive to own and maintain. 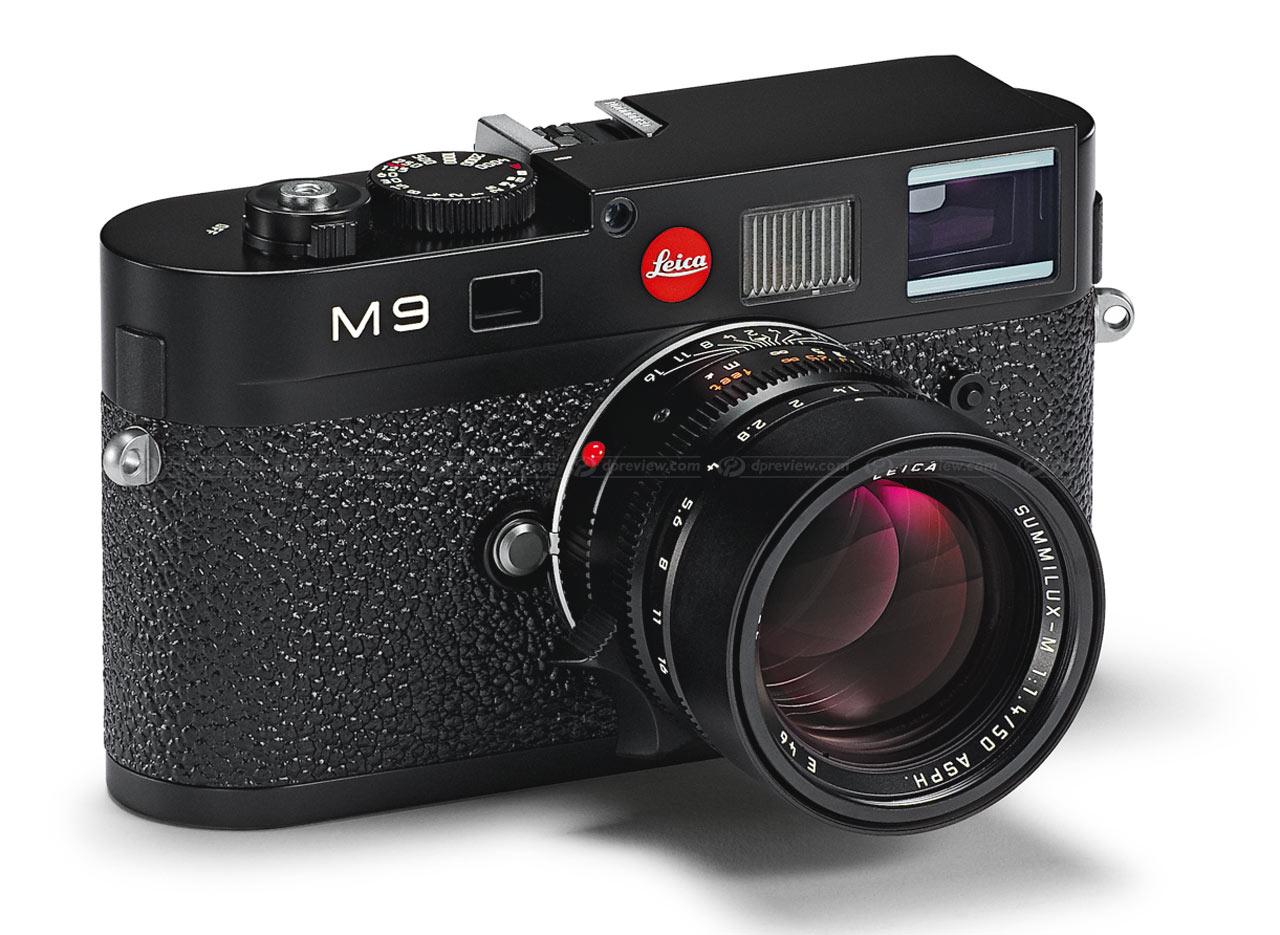 These cameras are falls between the P&S cameras and high end dSLRs. As the name suggests, Mirrorless cameras do not have the mirror, which helps in reducing the camera’s footprint. They house larger sensors than the traditional Point and Shoot compact cameras. They are also known as conpact system camera or Electronic Viewfinder with Interchangeable Lens (EVIL) cameras. 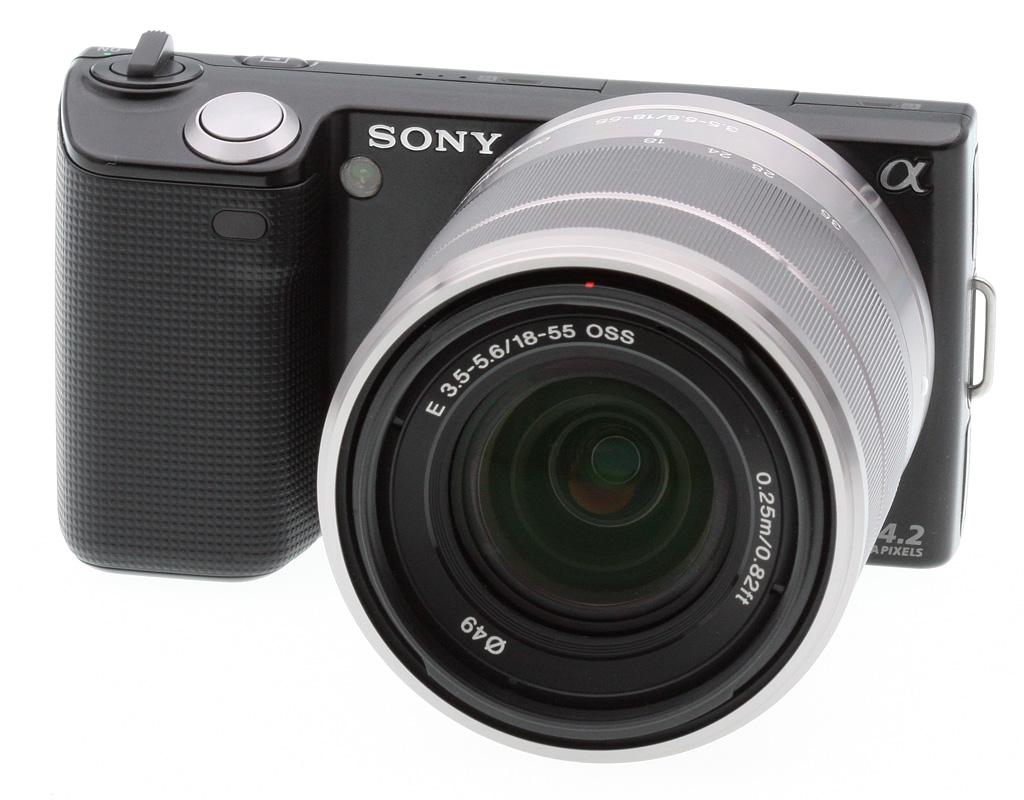