Things are changing rapidly, just over a decade ago, Geek was used as an insult – it sometimes still is, but usually by someone of no importance and a huge chip on his shoulder. But the word is now associated with Mark Zuckerberg, Page and Brin or perhaps Bill Gates. It’s simple logic to deduce that the evolution of mankind will take the path of the wealthy; they have better chances of survival, finding a mate and seeing their offspring into adulthood. Same thing goes with Technology World – it is also progressing in faster manner. Even a day can bring evolution in tech world. Today, we have gathered some mind changing and innovative news related to technology; hope it will be interesting enough to attract your attention. 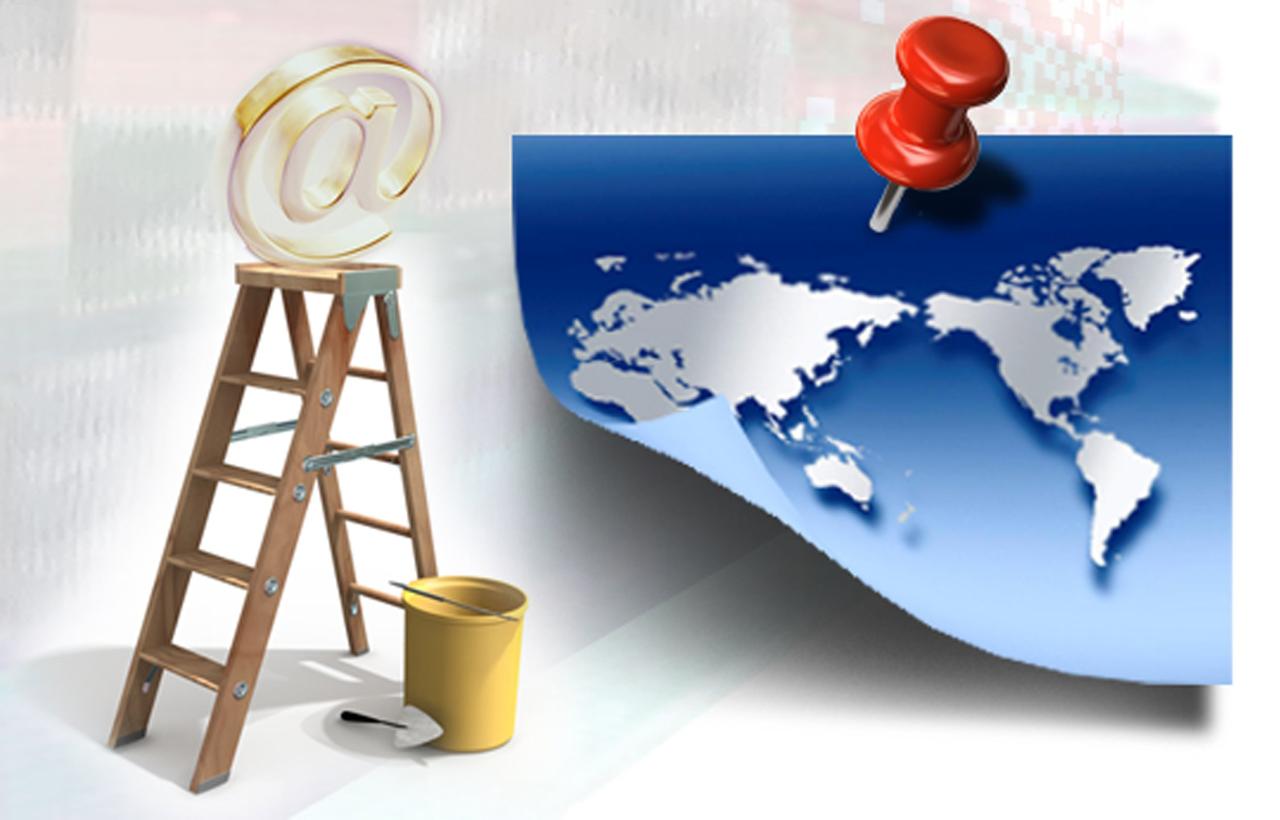 Popular gaming website zapak.com, has launched a subscription based gaming service named Zapak Plus, enabling users candownload full games on their PC and play then via a client, by subscribing to monthly or quarterly plans. Initially, the gaming company is offering around 120 titles from different genres such as arcade, sports, action and others. Charges for now are fixed at Rs.99 for a month of playing or Rs.247 for three months.

IBM research – Zurich has announced a new type of inexpensive and reliable universal non-volatile memory called Phase Change Memory. Shattering records, it supposedly reads and writes 100 times faster than conventional flash based memory with a latency of 10 microseconds, and is also several of orders of magnitude more reliable with 10 million estimates write cycles. It is built using cells created from a special alloy, which can be electrically controlled into different physical states – crystalline with low resistance properties, amorphous with high resistance properties, Each alloy cell is capable of storing four data bits using different resistance levels, making it the first multi-bit-phase-change-memory with reliable retention – only single bit PCM was capable of this earlier.