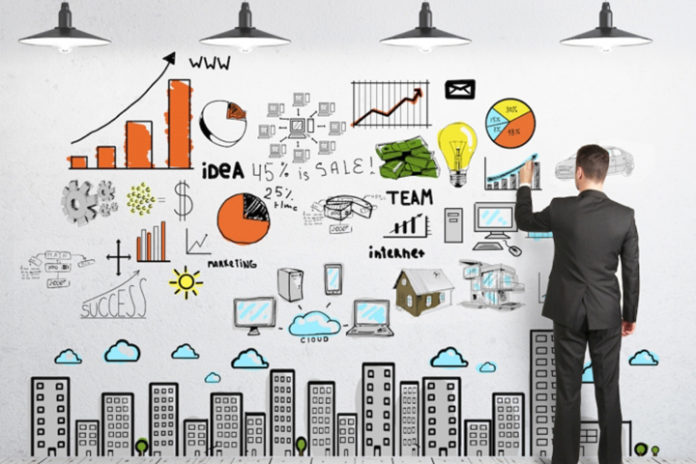 The study of personality has been an evolution that has extended through centuries. What makes each individual so unique was, for years, something that flabbergasted members of academia. And it remains a pervasive and tireless question. The human brain, the human psyche is still so much a mystery.

One of the notable developments in the evolution of the study of personality was furthered by psychologist Lewis Goldberg, who created the Five-Factor Model of Personality. The theory contends that people should not be categorized as being this or that, but rather as existing on a continuum of five core traits: openness, agreeableness, conscientiousness, neuroticism, and extraversion.

Colby College Associate Professor of Psychology Christopher Soto and collaborator Oliver John developed a personality test that builds off of the Five-Factor model and assesses the five characteristics of personality.

“All of these theories of personality traits also have applications in the business world,” said entrepreneur Saint Jovite Youngblood, owner of Youngblood Metals Mining.

For example, there are certain characteristics that make a person more likely to become an entrepreneur. Also, the levels of certain traits in a person’s personality can speak to whether they will be successful at entrepreneurship.

Barton H. Hamilton, Olin Business School with Washington University in St. Louis and Nicholas W. Papageorge with the Department of Economics at Johns Hopkins University teamed up to address the question: The Right Stuff? Personality and Entrepreneurship in their recently published academic paper.

Entrepreneurship, they point out, has been the subject of economic thought and theory for nearly a century.

“This sustained interest reflects a widely-held view that individuals pursuing their own business ventures drive innovation and economic growth. Entrepreneurship, however, remains poorly understood,” they wrote. “Recent research in economics has led to the acknowledgement of the role of non-cognitive or soft skills—including personality traits—in driving economic behavior like labor supply. This shift raises the question: could personality differences explain which individuals become entrepreneurs and—among those who enter—which ones succeed?”

The authors discuss the merits of the various personality traits: Agreeableness is related to trust, altruism, lack of selfishness, kindness, affection, and other positive social behaviors; extraversion is related to excitability, sociability, talkativeness, assertiveness, and high levels of emotional expressiveness; neuroticism is related to emotional instability, anxiety, moodiness, irritability and sadness; conscientiousness is represented by thoughtfulness, good impulse control, goal-directed behaviors, rule consciousness, good organization and being mindful of details; openness to new experiences is related to imagination and insight as well as having a broad range of interests.

Openness to experiences was actually found to have the largest impact on the likelihood that someone would become an entrepreneur, but interestingly was linked with lower earnings, as was agreeableness.

“The study of personality fascinates me and the fact that it likely has a significant impact on entrepreneurship and success – even beyond core subject knowledge – is so interesting. Yet the study of it is so new and many elements of success remain so nebulous to researchers. This is both baffling and strangely adds to the mystique of business,” Youngblood added.