Development of applications has never gotten as diverse as it is now. Looking back a few years, when people had to build software applications for PC. The operating systems were too restricted in little quantity with Windows, Linux, UNIX, and Mac. Then with the rise of the internet RIA – Rich Internet Applications came into existence which runs onto web or browsers just like desktop applications in many ways. Now with the rapid development in mobile technologies, the advent of the modern age smart phones, and their usage & availability picking up like wildfire, the demand for mobile applications is immense. Even statistically with a global figure of over 5 billion mobile users, it is clear that the smartphone market has massive potential for growth. There are a multitude of Operating Systems like iOS, Android, Blackberry OS, Windows Phone 7 etc. and different versions of the same. The frameworks and platforms used for developing applications for these devices are also aplenty.

There is a strong necessity for finding a single framework to build applications compatible across all devices and operating systems. Adobe has taken a very big step in this direction. With the release of Adobe Flash Builder 4.5 and Flex 4.5 with the Adobe Creative Suite 5.5 release. It is now offering unprecedented new capabilities for building mobile application for building software for desktops, now offer a new mobile development paradigm as well. Letting you make use of one single tool and development framework for building applications across platforms. What this means is that with one primary code base you can build applications for all major Android, Blackberry, Tablet OS and iOS devices. Mobile Application Development is very interesting, fun and lucrative field. And the ability to build cross platform applications can be very advantageous. Therefore the power provided by the Adobe Flex 4.5 framework is amazing. 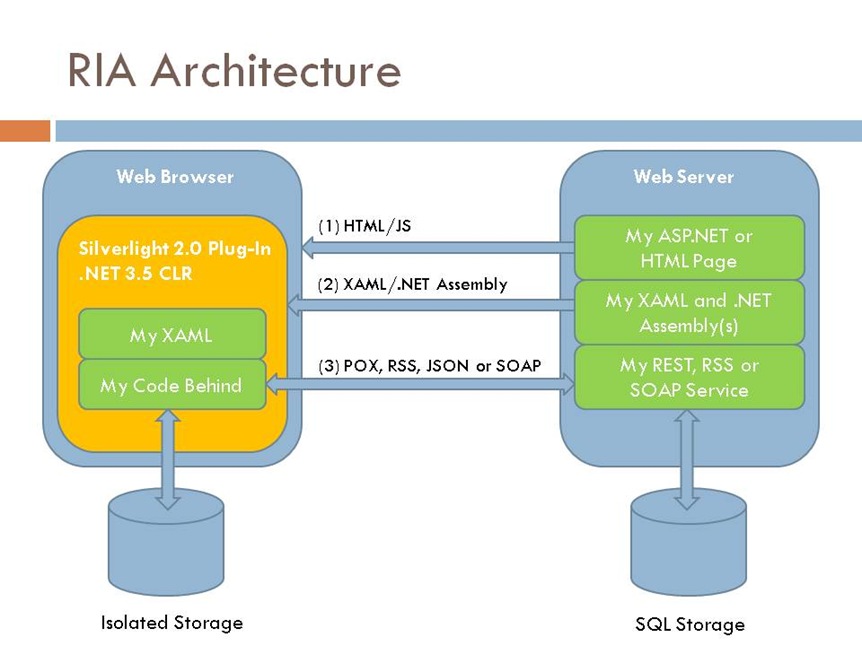 RIAs or Rich Internet Applications are web applications that work like full-fledged desktop applications in many ways. They are delivered to the user through a site specific browser either through a plug in or virtual machines. A site- specific browser is a browser minus the menu and controls. With more and more services moving to the cloud and with increased internet connectivity among mobile devices RIAs are becoming increasingly popular on desktops as well as mobile devices. RIAs provide robust ways of interacting with the users with better efficiency than ever before. Adobe describes an RIA as a lightweight application with a subset of the functionality and feature set of a desktop application while the user interface runs in a web browser or some other application runtime. In today’s business environment, applications are becoming complex, scalable, component based. For a while now enterprise have lot to decide about using web application which are low in features or desktop application which has massy complication in installations or RIAs which has combination of both these apps.

With increase demand of user friendly and high interactive interfaces among users of web applications in large enterprises, the call for a strong development platform that covers all requirements of an enterprise level web applications as well RIA became unavoidable. Businesses simply cannot ignore the benefits of enterprise RIA. Amongst the many RIA technologies available today, Adobe Flex has made a name for itself as the most powerful framework for developing RIAs. With Flex and LiveCycle Data Services and BlazeDS we can achieve the requirement of an enterprise level application.

Frameworks are the platforms on which RIA is built and deployed. There are a lot of different RIA frameworks. One of the biggest such platform for RIA development as already discussed is offered by Adobe which includes Adobe Flash, Flex and AIR. Another framework by Microsoft is Silverlight. There is also an Open Source Silverlight project for the Linux system. Curl is an RIA framework designed for business use. Curl though does not focus on graphic and advertising, rather on applications that integrate with business data systems. Other important RIA frameworks include Google Web Toolkit, JavaFX, Mozilla Prism and OpenLazlo.

YouTube is the biggest example of success of RIA applications. It is increasingly delivering full length movies and live streaming events and doing this without any issues or interruptions often requires fine control over buffering and dynamic quality control. Kuan yong, platforms product manager for Google’s YouTube says that despite his company’s effort to make YouTube videos run in an HTML5 player, Flash in not going anywhere. The HTML5 standard itself does not address video streaming protocols, but a number of vendors and organizations are working to improve the experience of delivering video over HTTP. Learning RIA technology has never been easy task, with companies trying to promote the use of their own technologies, there are innumerable resources available online either by Adobe, Microsoft of other open-source communities.