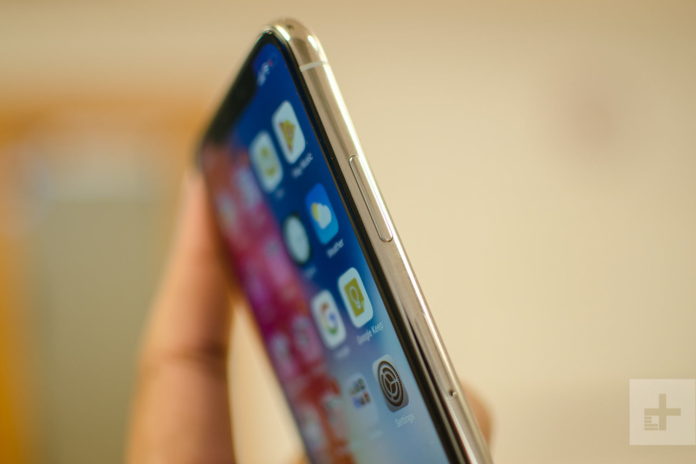 The iPhone X Has Just Hit the Shops

Apple has now added the iPhone X to its new line up. Here, we take a look at the spec, and how it compares to other phones in the iPhone stable.

It is ten years since the iPhone first appeared in our lives at MacWorld Expo 2007, and Apple is commemorating the event with the launch of the new iPhone X. Over the past decade, the iPhone has led the way in revolutionising the way we use our mobile phones, and each new update has pushed the envelope further.

The launch of any new model always causes a flurry of buying activity in both the new and used phone market. As the early adopters queue at Apple stores to buy the latest, they trade in their hardly used older models. So this also represents a perfect time for shrewd buyers who are still using their iPhone 6 to trade up to something like an iPhone 7 Plus at a fantastic price.

Whichever camp you fall into, you are no doubt interested in finding out what Apple has come up with for this special revision to the world’s leading smartphone, so let’s take a look.

What’s in a name

In case you thought Apple had gone all Xbox on us, it should be pointed out that in this case, the X stands for the Roman numeral, to commemorate the ten years. So this brings us to the slightly confusing situation where the current range on offer is the iPhone 8, iPhone 8 Plus and “iPhone ten.”

Does this mean we will look back on the ten coming out before the iPhone 9? Probably, but we will leave Apple’s marketing gurus to worry about that one!

The iPhone X certainly looks contemporary. The case is glass and stainless steel, and the 5.8 inch Super Retina display is edge to edge. It supports HDR 10 and Dolby vision, and experts believe that this is the phone that will finally have display features to compete with the best that Samsung has to offer.

The face rings a bell

The iPhone X features Face ID to unlock. In other words, you only have to look at it and it will recognise that it’s you. This could prove interesting, as it failed to recognise Apple’s Craig Federighi during a live demonstration, but Apple seems confident that it will work. We will find out over the coming days.

The edge to edge display means that Apple has finally had to do away with the Home button. Now, you simply raise, tap or swipe up to wake the phone.

Apple tells us this is the smartest smartphone ever, and the most powerful. It has a six-core CPU and is powered by the A11 Bionic chip.

It is available with either 64GB or 256GB storage, but as is usual with iPhones, there is no slot for a microSD card, so think carefully before you commit.

Market rumours are that fewer than three million iPhone X handsets have entered the marketplace for the launch weekend. Given that Apple sold 13 million of the iPhone 6S in the first two days after launch, this does not sound like enough. When asked, Apple’s Tim Cook merely said they would “see what happens.” We can only do the same thing.