Nobody can imagine that two different minded people, who argue on almost everything, can build a successful brand. It’s not so long ago, on May 22nd 1995 Larry Page met Sergey Brin at the age of 22 during his graduation. They both were doing graduation in Computer Science at Stanford University. In the year 1996, they both were working on a web crawler called BackRub. BlackRub was a research project of the Computer Science Department at Stanford University. At that time, BlackRub indexed 75.2306 Million HTML URLs in its database. Its primary database was kept on Sun Ultra II of 28GB disk. It was written in JAVA and Python and run on Sun Ultra systems with Linux. Sergey Brin worked on BlackRub for a whole year.

They both were not satisfied with the BlackRub’s performance because it was taking too much bandwidth on relatively small amount of data for crawling. They decided to work on that to improve its performance, meanwhile they also brainstormed new name for the BlackRub: Google – first time they used this term which is now well known among web users. They extracted this term from the world Googol – a number represented by numeric 1 followed by 100 zeros. The idea behind choosing this name was organizing an infinite amount of information on the web.

As we all know, every successful story looks so pretty in present but it always has a struggling part too. They both have decided the name and the concept of their web crawler or search engine but the major factor was investment. Not a single person was showing faith in their idea of Google. One day they met to Andy Bechtolsheim – one of the founders of Sun Microsystems. He was among the few people who showed positive response in Google’s Idea. During their presentation of Google toward him, Andy offered them a check of $100,000. The check was made to Google Inc. and hence they agreed to incorporate a company named Google Inc. It is strange that a check was made to a company which did never exist at that time.

First office of the Google Inc. was a garage of their friend Susan Wojcicki at Menlo Park, California. On September 4, 1998 they filed for incorporation in California, soon after they opened a bank account for the Google Inc. and deposit the check of Andy there. First employee of the Google Inc. was Craig Silverstein – a fallow of Sergey Brin and Larry Page at Stanford University. In December 1998, PC Magazine listed Google in top 100 websites of the year saying “Google has a strange way to return relevant results.”

In February 1999, they expended their staff to 8 employees and moved to a new office at Palo Alto. They hired a dog named Yoshka – a Leonberger breed to work with Urs Hoelzle – president of operations. Omid Kordestani was the first non-engineering employee of Google Inc. to handle the sales. Charlie Ayers was the first chef of Google was hired at the end of year 1999. At the end of year 1999, Google was handling 500,000 queries per day raised from 10,000 queries per day of its beta version.

On April, 2000 Google launched MentalPlex – a program which has the ability to read your mind and search the results according to your mind. Obviously it was for April fool day. In May 2000 Google launched multilingual support to its search system incorporating 10 languages – French, Spanish, German, Italian, Portuguese, Swedish, Finnish, Dutch, Norwegian and Danish. In mid of the year 2000, Google came up with a major deal with Yahoo! to became yahoo’s default search engine provider. This deal made Google the people’s choice search engine. A new era was about to begin; one more milestone came for Google in year 2000 when they indexed one Billion URLs in their database hence became the largest search engine of the world. In September, they extend the language support to total 15 languages adding Chinese, Japanese and Korean to database.

In October 2000, Google launched Google Adwords program – a self-service online ad program which promises online activation with your credit card. This program was said to be keyword targeting and great for whom need marketing of their product or services. Initially Google Adwords had 350 customers. In the end of year 2000, Google launched browser plugin called Google Toolbar – now user need not to go to google.com to search anything; they can search anytime from this Google toolbar.

In March 2001, Eric Schmidt was introduced as the chairman of the Google Inc. Google was now available in 26 languages – world record for any website. In July, Google started image searching service beside to its main search engine. Google Images that time contained 250 million of image database records. In August, Google started its first outdoor office in Tokyo, Japan. Soon Eric Schmidt named as the CEO of the Google Inc. and Larry Page became president of products while Sergey Brin seated as president of technology. As Google was progressing, its database was growing as well; at the end of year 2001, Google now had 3 Billion of web records.

Year 2004, Google made a foot step in social networking by launching Orkut. At that time Orkut listed among the most popular websites for entertainment purpose. Now search index of Google rose to 6 billion containing 4.28 billion web pages and 880 million images. In March, Google moved to Googleplex in Mountainview with its 800+ employees. 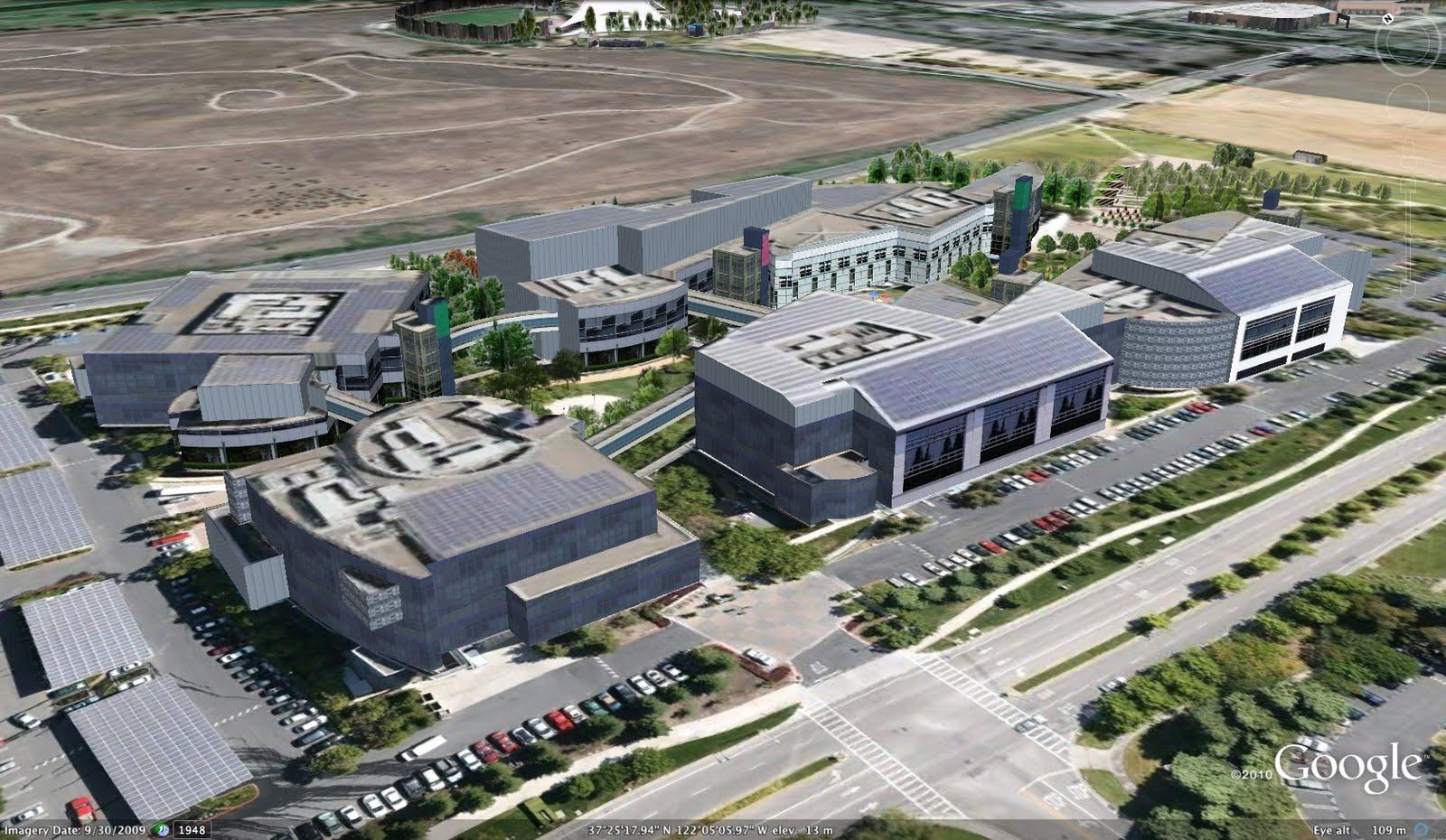 In Year 2005, Google started its live map service called Google Map, started Google Code to encourage new developers, and launched Google Analytics with the help of Urchin – Web visits tracking company. Google Analytics offers complete traffic analysis of your websites. In August, Google Talk came to our desktop – the most used IM service provider. Google Talk is a tiny desktop application to talk your other Google contacts; even you can talk with your friends’ worldwide using microphone at no cost.

At the time of launching Google, Larry Page and Sergey Brin don’t know about the HTML. They can’t code into HTML at all.

Google has the largest network of translators in the world.

By the end of year 2010, Google has more than 7.5 billion page views per day, 90+ billion monthly searches, +85% search marketplace, 650+ Million daily visitors and 20PB amount of data are processed by Google daily.

Google always tried and trying to explore new technology and innovative ideas. Google has given many ways to show our emotions, to grow our business, to talk to your dears, to find a place, to develop a new concept, even a browser to see the web quickly. Now, Google is not just a name or a search engine, it has created a long lasting relation to its users. They have faith in it and its technologies; they trust the results it showing and always will keep this trust within them.