Do you know the first use of the word “computer” was recorded in 1613? English writer “Richard Braithwait” used the word in his book called “The yong mans gleanings”. He used the word in context of a person who computes. It was in 20th century when the computer was attributed to a machine that does arithmetic and logical computations and it is this context we know today. 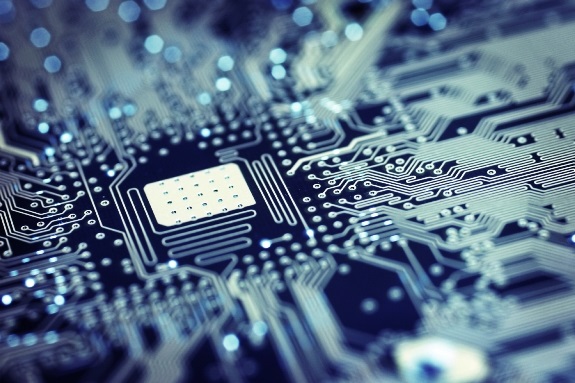 If you see around, you will find that computer in one form or other has blended in our lives. A survey shows 96% of schools in US have access to computers that are provided for general purpose. There are several companies today who are associated with business related to computers. Would you believe- In 2012, over 95.4 billion computers were sold in the United States? And an estimated 74% of computers sold in the US are used for business purposes only. No doubt computers have revolutionized the work environment. The productivity and precision has increased many fold since the inception of computers.

And when we talk about personal use of computers, there are plenty of functions it is used for; communication (Emails, chat, documents etc.), networking, learning, entertainment, health, money management or even anything you just say you will get a functionality available. You, your parents, grand-parents and now children everyone around us is aware what a computer is and most of them know the basic usage too. You wake up by alarms, you call your friends, you cook, wash, travel; everything you do is helped by a computer. Don’t get surprised if I say, 80% of American households have at least 2 computers in the home (Here I am talking about the PC or laptops/ipads/tabs primarily). It is found that an average American spends around 8 hours per day in front of the screen including computers, cell phones and televisions. Basically, wherever you are and whatever you do; you will be accompanied by a computer. Fun is that sometimes you don’t even realize it. 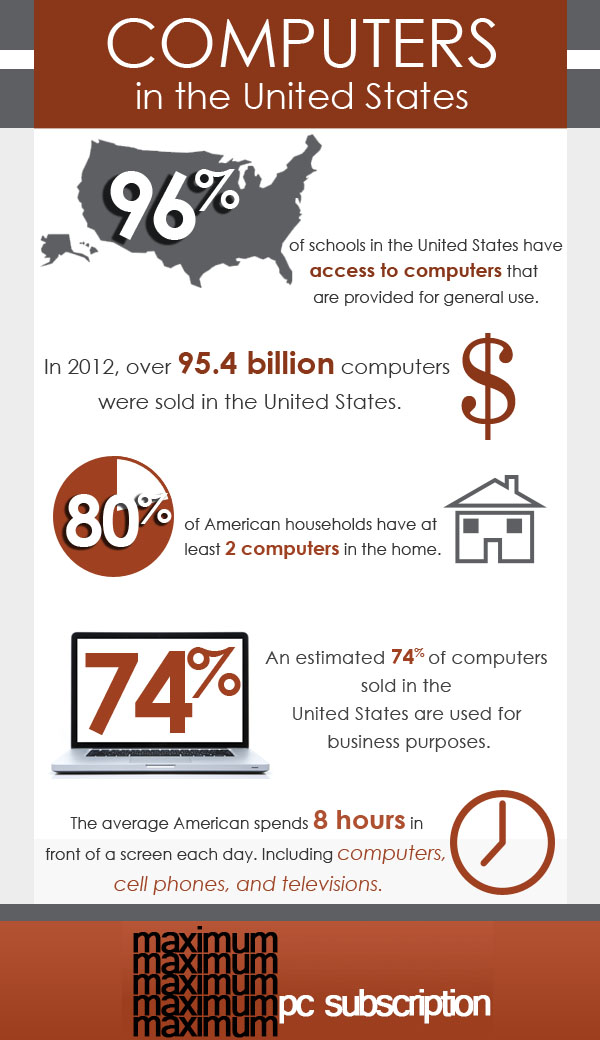