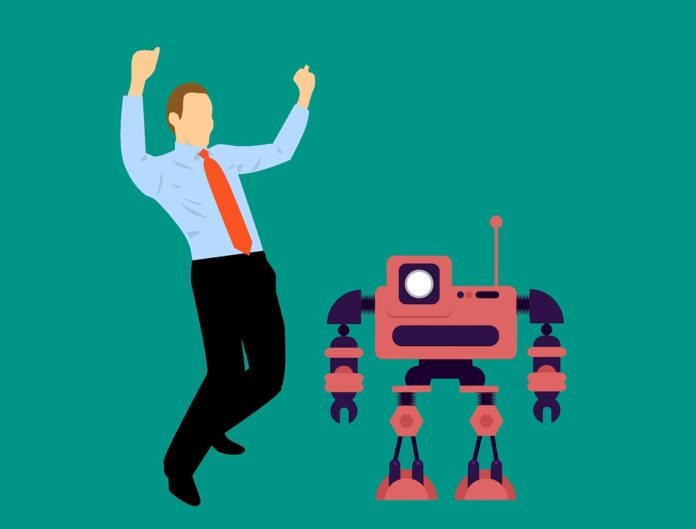 Robotics and automation are two topics that are taking companies’ boardroom discussions by a storm.  You cannot mention one without the other. The collaborative robot (cobot) is becoming very influential and is already heavily incorporated in the material handling industry. The cobot is majorly transforming most industries expanding it’s possibilities to give more. It has shown massive improvements and benefits as compared to traditional robots and life without robotics. Here are the benefits of the collaborative robot that are making it a hot cake in industries.

Ease and time of Set Up and Installation

The collaborative robot is on a mission to enhance the realm of it’s applications. One of the tools that are vital to it’s mission is the ability to be easily set up and integrated. The collaborative robot has a physical size that highly favors a quick set up. With it’s size, it can be mounted on tables, fixtures, automated guide vehicle, storage, and retrieval systems shuttles, work stations and many more.

The traditional robot is a more physically built one. It’s design incorporates additional features that are mainly geared towards safety. This greatly hampers where the robot can be successfully applied. In normal circumstances, the more physical robot suits large distribution centers and manufacturing facilities. What about the small to midsize stores and manufacturing plants? The cobot is bridging such a gap. It handles tasks with more safety and ease.

Another advantage of the collaborative robot in line with it’s plethora of applications is the ability to change the end-of-arm tool. This is the robotic part that works on the product. The collaborative robot is designed to perform different tasks without changing it’s programming. A simple altering of the arm sees it redeployed on a different task.

The traditional robot required complex coding and PLC controls/panels. The cobot has greatly improved on this with the tech-pendant option. Designers, integrators and end users are now able to easily do the programming and even teach the robot from the point of application. This is of great help especially when a new pallet configuration, part or pallet is added. With a slight training, the end user is able to train it to accept the new changes.

With the new design and modification, the cobot has created room for greater flexibility. The traditional robot proves to be a mammoth challenge when it comes to being redeployed in a different working area or task. It’s design has to be fully dismantled and then put back together in the new location.  The cobot features a faster and easier change over. The redeployment does not require major changes for the new site and function. The cobot‘s mobility is enhanced by rollers.

The collaborative robot is a game changer. With it’s wide range of applications, more industries apart from manufacturing plants are adopting the technology. In the recent past the design of the collaborative robot has made it possible for application even in more sensitive industries like in hospitals for surgical operations. It is establishing itself as the smart way to stay ahead in a competitive world.