I might even go so far as to say that cartoons have influenced the person I am, and encouraged the geek in me to step out of the closet. In some ways these cartoons represent for us the triumph of mainstream cool. In their wry, true to life fashion, they assure us that yes, it’s cool to be nerd. There was a stringent and scientific criterion for following cartoons to be considered for this list, this includes – A strong interest in computer and/or science, an extremely sophisticated intellect, and delusions of total world dominance and a sense of humor that need not be friendly to the masses. This is no way an authoritative list of all cartoons tech. If your favorite cartoon isn’t featured here, live with it! Meanwhile, check these cartoons out, if you don’t know of them already.

Perhaps the real reason why Scott Adam’s Dilbert is so overwhelmingly popular with techies has less to do with the fact that it is mind numbingly hilarious and more to do with the fact that it strikes a nerve with office going techies around the world. Described as the poster boy of corporate America, Dilbert is archetypical MIT engineer nerd who works at an anonymous high technology company He loves technology for the sake of technology. In fact, he loves it more than people. A longtime proponent of the Mac, Dilbert is known to often become one with his computer and attain Nerdvana. Part of Dilbert’s monthly crew include Wally, a fellow engineer and thoroughly cynical employee who has no sense of company loyalty and feels no need to mask his poor performance or his total lack of respect. Alice, a no-nonsense go getter, and Asok, the IIT graduate most recently remembered to be the butt of jokes about Indian techies in the US. Together they battle whimsical machinations and inane directives of Dilbert’s dog.

Each of the strip’s main characters were inspired from bits of Adam’s own experience at Pacific Bell, and are constantly built upon by war stories taken directly from reader e-mail about individuals in their own work environment – which is why a lot of the material is eerily familiar to techies who face corporate reality on a daily basis.
More Information 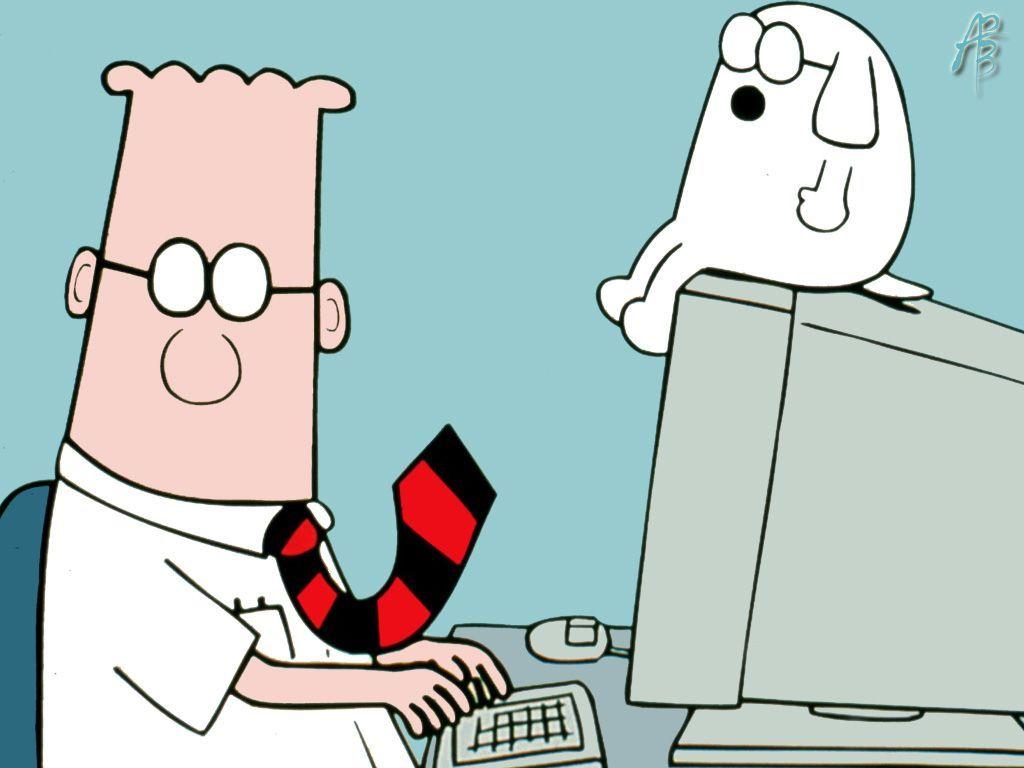 Powered by the dual processing power of Nitrozac (Liza Schmalcel) and Snaggy (Bruce Evans), joy of tech comics poke fun at the latest cultural and technological trends, including those mired deep within the inner recesses of the IT world. From geeks to corporate giants, nothing is sacred. Arguably Mac oriented Linux lovers can get in on the fun too, while Microsoft of course gets bashed! The real hero of this strip is the unkempt make g-nerd, who doesn’t care too much that he’s not an Enrique – he gets his pleasure elsewhere: recompiling his kernel, blogging, and from new ridiculously expensive iPod models.
More Information

Exceptionally high IQ and a prodigious imagination, James Isaac Neutron a.k.a. jimmy is always inventing gadgets to make his life in Retroville more interesting. And always uses technology as the first solution to any problem. Plus he has a robot for a dog! A neutron classic –

Jimmy – But mom! I’m on the verge of communication with an advanced alien civilization!
Mom – I’ve told you not to talk to strangers!

His only weakness? He is still underage, so the perspective’s a bit stunted for some of us. And he doesn’t appreciate women just yet (but then jimmy is a geek…).
More Information 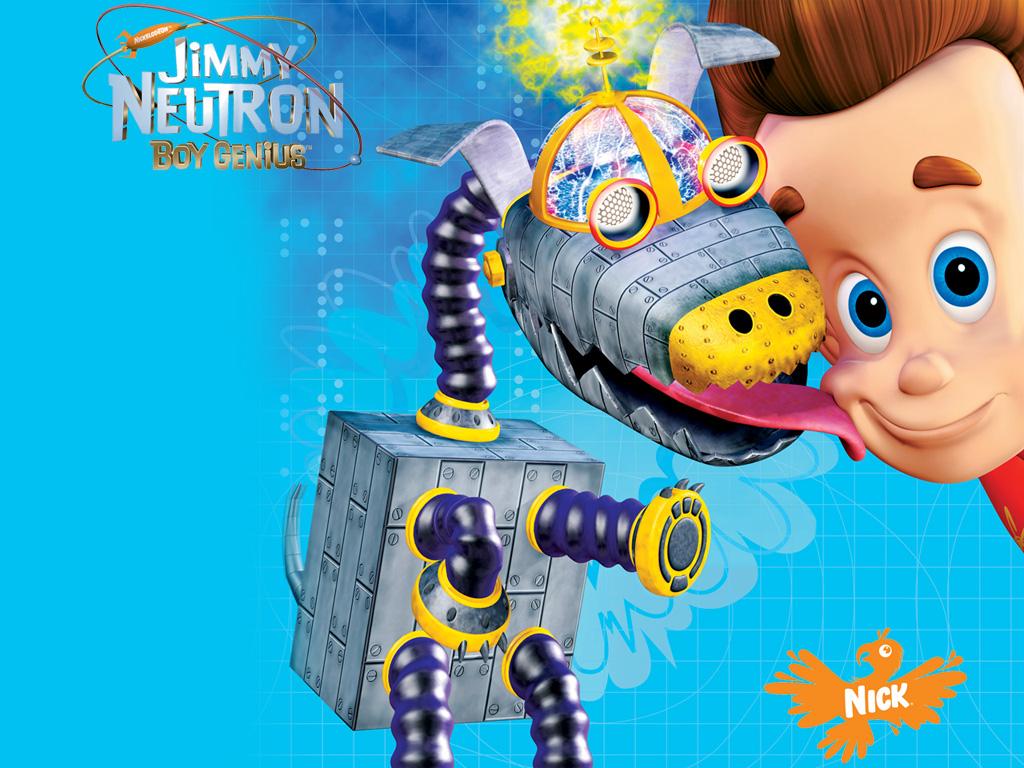 Ever read a comic strip where the characters speak in programming code? How about tech support staff who live on Quake frag fests, and battle the evil forces of closed source software by organizing a SWAT attack on Microsoft headquarters? User Friendly is the J.D. “Illiad” Frazer’s story of the folks at Columbia Internet, The friendliest, hardest working and most neurotic little internet service provider in the world. I think of it as Dilbert, if Dilbert had written Dilbert. Part of this world are Pitr, the Russian sys-admin with a fake accent; Greg, the frustrated tech support guru who spends his time mastering Quake; Stef, the brainless marketing guy; Miranda, the super geek bombshell who hates drooling makes; and a host of other nerds. Plus there are a few odd nonhuman characters: Erwin, the trouble making artificial intelligence and the Dust Puppy- a fuzzball with feet that was born from the lint at the back of a forgotten server. And Tux the penguin makes the occasional appearance.

User Friendly is equal parts open source humor and everyday geek frustration – a comic strip in which a real computer is a Pentium server running Linux and hell is a pink iMac. Some of the text is written in the jargon of the community and is not that ready to understand for someone who does not live in it.
More Information

For many, Dexter is the quintessential boy genius, with one solution to any problem, be it thwarting the school bully or saving the world – science! Dexter ‘s more at home in his oversized lab built under his idyllic suburban home, than with real people at Huber Elementary school. Always seen in his lab coat, a heavy Eastern European drawl, heavy latex gloves, and thick black glasses that change shape with his expressions, Dexter’s smart enough to rule the world but for the intrusions of his carefree and more than slightly dense older sister, DEE DEE. Budding ballerina, she gaily skips through life, destroying all of Dexter’s creations in her wake.
More Information 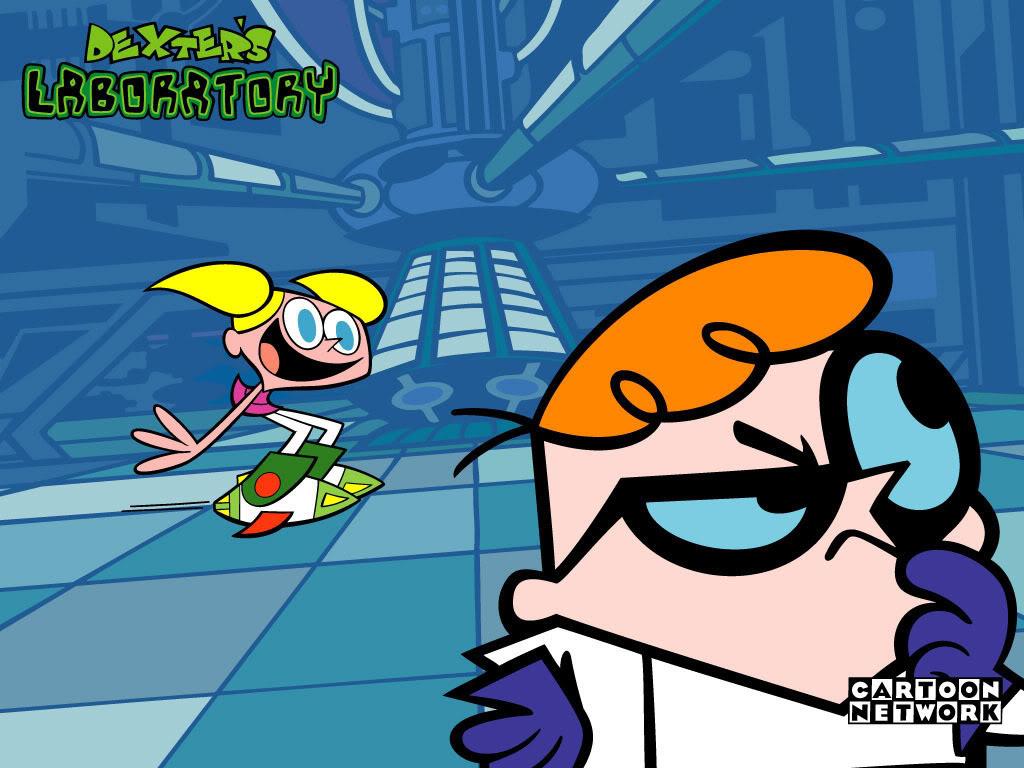 Outside of a fairly hermetic subculture, comic books used to be dismissed as children’s fare, and these comics prove to the critics just how wrong they’ve been over the years – they’re intelligent, witty and they’re a whole load of fun! What other reason could you need?