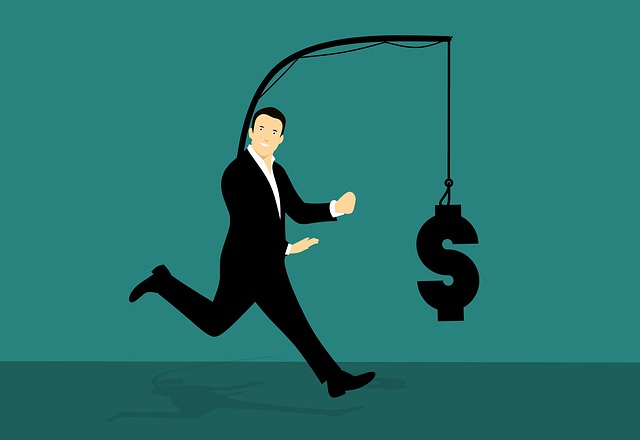 Until 100 years ago, very few companies had much influence on areas outside their founding country. Times have changed, and so has the way companies have been able to grow, expand their influence, and create a global-based venture. Here are a few of the top global business in the modern world.

John D. Rockefeller and some of his associates formed Standard Oil Company in 1870. With questionable political maneuvering, by 1878 the company owned 95 percent of the United States refineries. Although the company was broken up by an anti-trust lawsuit in 1911, Exxon and Mobil maintained close ties and eventually merged. Current sales for the year are reported at $236.8 billion, with a 6.8 percent profit margin of $16.2 billion.

Created by Sjamsul Nursalim, a wealthy businessman from Southeast Asia, Gajah Tunggal is all about rubber. With a high-profit margin and respected earnings, the company has exploded in the past several years with a growth value of over 80 percent, and that made Nursalim into one of the wealthiest men in Indonesia.

Sam Walton started a small department store called Walton’s 5 and 10 after purchasing a chain of department stores from Luther E. Harrison in 1950. Walmart’s official founding was said to be in 1962.

Although Walmart is reported to make over $100 million a day, this is not the most profitable company on this list. With massive sales of $482.1 billion last year, the 3.1 percent profit margin only earned them an income of $14.7 billion.

Citicorp and Travelers Group, Inc. merged in 1998 to form Citigroup. As an American financial corporation headquartered in New York City, the company traces its roots back to 1812. The original bank, the National City Bank of New York, acquired Bank of America in 1931 and has continued to grow and merge with other acquisitions ever since. The sales last year are reported as $85.8 billion with an 18.4 percent profit margin of $15.8 billion.

Established by the People’s Republic of China in 1999, PetroChina is considered one of the most profitable businesses in Asia to date. Dealing with refining, chemicals, natural gas, and exploration, the company is continuing to expand its operations worldwide. Sales for last year are thought to be near $274.6 billion with a 2.1 percent profit margin of $5.7 billion.

In 1976, Steve Jobs and Steve Wozniak founded Apple Computers. With a vision of creating computers small enough for personal use, the company exploded onto the market and eventually became a household name. With $233.3 billion in sales last year, and with a 23 percent profit margin of $53.7 billion, the company is still growing.

A multinational holding company, this conglomerate is chaired by Warren Buffett. Created by Oliver Chace in 1839, the textile manufacturing plant was originally called Valley Falls Company. Once it merged with Berkshire Cotton in 1889, it took on the name of Berkshire Fine Spinning Associates. The current reported sales topped $210.8 billion last year with an 11.4 percent profit margin of $24.1 billion.

In 1933, Kiichiro Toyoda started Toyota, a small section of Toyoda Automatic Loom Works. The company is famous for its car construction, but the main company still builds looms, creates textiles, and electronic sewing machines. The first car came out of the production plant in 1935, and today, more than nine million vehicles are created each year. Toyota reported $235.8 billion in sales last year, with an 8.2 percent profit margin of $19.3 billion.

Started in 1852 by Henry Wells and William Fargo, the Wells Fargo bank now covers the Midwestern, Eastern, and Western United States. Last year’s sales were $91.4 billion, with a 24.8 percent profit margin of $22.7 billion. The bank has also been growing an strengthening its international presence.

In 1877, John Thompson founded Chase & Co. which merged to become J.P. Morgan Chase & Co.  It is a huge financial institution that includes Bank One, Chemical Bank, Manufacturers Hanover Trust Co., Chase Manhattan Bank, and many others. Sales from last year are reported to be $99.9 billion with a 23.6 percent profit margin of $23.5 billion.

Originally created in 1876 by Alexander Graham Bell, AT&T has grown to unprecedented size several times. In 1984, the company was divided and renamed Southwest Bell Corp., later called SBC Communications. Then, in 1996, the company was again divided and renamed AT&T Corp. Acquisitions in the past decade include BellSouth, Cingular Wireless, DirectTV, and Cricket. Sales for the year are reported at $146.8 billion with a 9 percent profit margin. That makes profits equal to $13.2 billion.

The list above is only a fraction of the many companies that have altered the way the world thinks, works, or buys. Can you think of a few more internationally influential businesses? 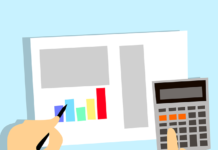 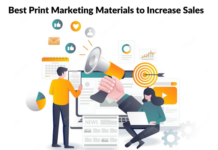 What Richard Liu Qiangdong Focuses on To Increase Sales