According to the statistics, around 90 million mobile phones have become old and are lying around without any use across U.K. homes. Moreover, around 18 million people here are replacing their phone each year. Although there is no problem in buying a new mobile phone and leaving the old one, it has given rise to a critical issue. It has been estimated that if these 90 million phones were to be thrown away or gathered at landfill sites, it would form thousands of tonnes of toxic waste that can mix with the soil and groundwater to cause severe damage to human health as well as surroundings. Therefore, experts suggest a solution of recycling the old mobiles. 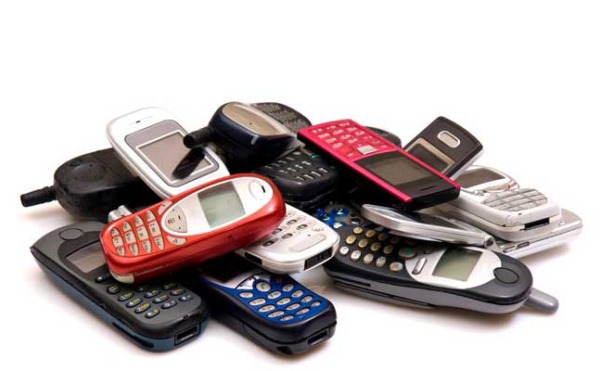 Why Recycle Your Old Mobile Phones

If you decided to recycle your old mobile phone, you are not only saving the environment from a disastrous global impact but are also preserving some valuable materials. Several mobile phones contain treasured metals such as gold, platinum, and silver; which can be retrieved for fulfilling other purposes. In this way, you save resources that might be spent on needless mining and allow citizens of the developing nations to purchase cheaper, renovated handsets. And that’s not all! One more benefit of recycling is that you could be receiving some cash back, which you had invested in it at the time of buying.

How to Recycle Your Mobile Phone

Recycling involves simply returning your unwanted mobile without the SIM card and pin/security codes to a phone retailer or your network operator by visiting any of their stores or by receiving a Freepost envelope. Your handset is then sent to a recycling company such as Fonebak and the network then donates some money to charity. Fonebak is the world’s first recycling company for mobiles, which processes mobiles along with accessories.

There are several stores such as Sainsbury and Tesco that provide prepaid envelopes for sending your unwanted handsets for recycling. Moreover, many stores offer incentives such as bonus points to encourage you for recycling. For example, if you choose Tesco for recycling a working handset, you get a reward of 200 green Clubcard points in case you are its member, obtain 50 bonus redeemable points, or donate some amount to a chosen charity. If you go through its site, you obtain an additional benefit of a gift card or mobile airtime voucher on selected models.

Another way to put your old phone at good use is to consider a charity organization. There are several charities such as British Red Cross that accept mobile phones for recycling. A better option that may interest you is to sell your handset yourself and then make a charitable contribution. This is because selling your own handset yourself is likely to bring you more reward, particularly in case of a costly model in addition to tax reclamation via the ‘Gift Aid’ scheme.

Therefore, instead of holding back or carelessly dumping your handsets into garbage pits, it is better to recycle them for aiding the environment, earning some money, and helping charities.