Google is set to acquire Motorola Mobility, according to forms the company filed this past weekend. This means that Google will soon be in control of one of the manufacturing companies responsible for producing many of the Android devices that customers have come to know and love. This marks the first time that Google has entered into the manufacturing game itself, previously having been content to simply release the operating system upon which so many of the latest smartphones run. The deal is worth approximately $12.5 billion dollars. 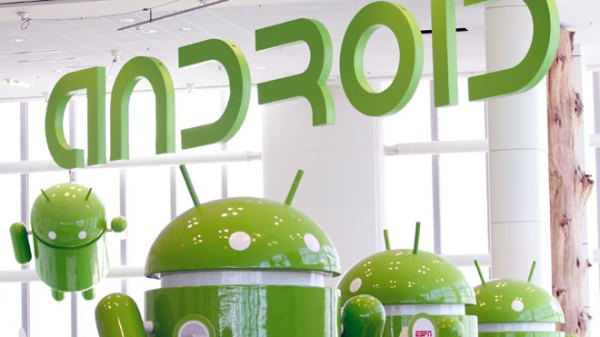 The deal with Motorola was initially announced last summer, though it has since been clearing regulatory issues with the governments involved. China finally gave Google the go ahead to complete the deal, with the stipulation that the Android operating system remain free of charge for at least five more years. The Chinese government also demanded that the OS stay open, meaning it can be altered and developed by any developer who chooses to do so.

Google’s decision to acquire Motorola is mainly tied to the issues Android has had on some phones, which are not able to operate as intended with the operating system. Although the OS is a success as a whole, because manufacturers are not responsible for its development, there have been hiccups along the way. When Google takes control of Motorola, it will have control over both devices being manufactured and the operating system on which they run. This should lead to phones that offer a much more seamless overall experience.

The acquisition has brought up questions as to the future of the employees currently working for Motorola, who number more than 19,000 individuals. According to sources close the merger, the next step in the process is a “listening tour.” This will be Google’s attempt to understand the logistics of the manufacturing process in its entirety, as the new management will tour facilities and learn about they presently work. Depending on the decisions made through this process, the search engine giant could potentially choose to cut several thousand jobs.

As for other smartphone manufacturers, there seem to be many questions as to how the Google development will impact their bottom lines. An operating system that works more seamlessly with the hardware devices used to run the software is a good thing in general, though if Google perfects the model with its own manufacturing plants; it could potentially eat up revenue that would otherwise be directed at the pockets of other manufacturers. This could potentially alienate those manufacturers and send them searching for alternative operating systems to deploy on their smartphone devices.

Some experts have expressed surprise at China’s willingness to let the two companies merge into one, considering the Communist government generally opposes such mergers. This likely signal just how big Android has become within China, with the majority of smartphone users now using devices that run the operating system. This can likely be attributed to the fact that the OS is available for free, meaning phone manufacturers can focus their attention on churning out the cheapest devices available and use the software without a second thought.

Google has had no comment to add to the discussion of the merger over the course of the past few days. Experts believe the merger will likely have little effect on Motorola’s operations immediately, but instead will allow the development of advanced plans for the Android OS to take place in the months ahead. Many users are calling for Google to retrofit existing Motorola phones and make them more plausible contenders within the smartphone race.