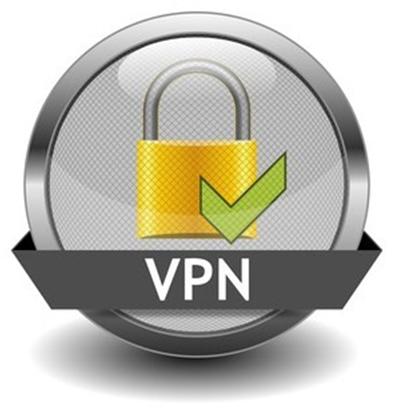 VPNs, or Virtual Private Networks, have captured the interest of everyone, from the government, over large companies, to security experts, to individuals. The media have been extensively covering the development of the VPN industry, and the challenges it faces on a daily basis. Here are 13 interesting news about VPNs:

As you can see, VPNs are raising a lot of dust around the digital plane. Everyone should make an informative decision before buying VPN, and starting with user experience and other people’s comments is a good choice. For example, looking for a IPvanish VPN review will give you a lot of information about what you should look for in a VPN, what to avoid, and how to make sure you’re not being ripped off for your money.

On one side, it seems as the products have found their place in the world, and more and more people are realising its benefits and are increasingly using it.

On the other hand, there are various government institutions, as well as commercial companies, that would love to see such products disappear from the market, as they’re hurting their business, or their political agendas.

That makes them all that much attractive to the average joe. But users should be careful, for not all VPN services were created equal. There are many different ones out there, some better than the other.

The biggest difference between VPNs is that some are free to use, while others are a paid service. Even though some will say a free VPN is good enough to be used, others will tell you that you always get what you pay for – so it’s sometimes better to pay for such an important service.

But one thing is for certain – VPN is here to stay.