Nokia, the mobile company which is going down day-by-day was not how it is today. It was the top mobile provider and it made Symbian the top operating system as well. Everything was going quite good for Nokia but Samsung decided to get to the top! They focused on the smartphones category which was rising by every minute. Samsung used Android which was a growing OS with many apps at that time as well. Soon, Android, which had the support of several other companies, took the title of the top operating system. Symbian fell off its 10 year reign and the problems had started for Nokia. 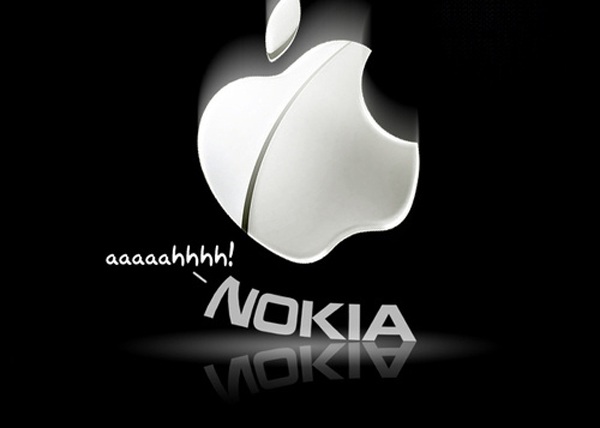 People were bored out of Symbian. They wanted an Android and Samsung was the second most reliable company so they chose Samsung for Android instead of the other companies that were offering Android phones. Nokia was not able to deliver amazing smartphones but at the other hand, Samsung launched some great smartphones out of which the best were from the Galaxy series. When you talk about Samsung’s success in the smartphone market, one phone which you can never miss is the Galaxy SII. This phone sold like hot pancakes. It had amazing features and specifications plus it had the ever growing Android in it. This phone sold 10 Million units in the first 6 months and Samsung was where it wanted to be. They were the ‘top smartphone manufacturer’.

Apple also launched new iPhones and they sold amazingly well which slid Nokia back to no. 3 from no. 1. Apple also got to the no. 1 spot but that was for a single quarter after which Samsung took back the position. Nokia remained at no. 3 and then it partnered with Windows. Nokia launched phones with Windows Phone 7 OS and they worked nicely in the market. The Lumia series started giving those profits but it was not enough. They also launched the Asha series which targeted the under INR 10k budget in order to stay at the top position as the overall mobile manufacturer.

But now Samsung seems to be attracting buyers in the low-budget sections as well. Some reports suggest that Samsung has overtaken Nokia as the overall mobile manufacturer but they are yet to be official. Also, Nokia seems to be low on fund. They are not getting enough profits from phones like ‘Pure view’ 808 which comes with the Nokia Belle OS which is keeping people away from buying the phone with a 41 megapixels camera.

It is just not working for Nokia. Every phone they launch is not getting them over the top profits but in case of Samsung, their phones such as Galaxy Note or the all new Galaxy SIII are giving them tremendous profits. Now, reports suggest that Nokia is going to be bankrupt in a few years. That’s how Nokia is doing right now. In such a condition when it is not being received properly and Samsung is getting tremendous response, it is impossible for them to get on the top of the smartphone list.

But talking about the overall manufacturers rankings, Nokia has the opportunity to stay if it focuses on that range. Right now, Nokia should launch some great low-budget phones and try to stay the top overall mobile manufacturer.

This post is written by Lazybloggers who like to research on best SEO services India and is a frequent visitor of wibe.