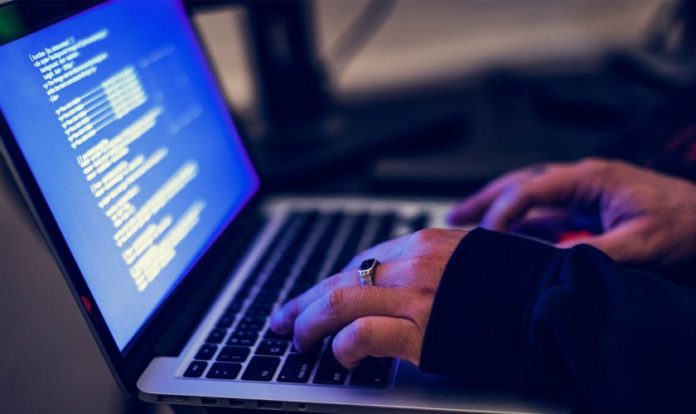 Before people join the community of software engineers and learn to code they usually have one question – which programming language is easу to learn? Google search offers a bunch of answers where top five, ten, six and other selections of the easy-to-understand technologies are introduced. Let’s try to find a sweet spot and provide an unbiased answer to this.

What does easy mean?

The difference between easy and complex can often be defined by actions a user needs to do to fulfill a task. The more actions, the more complex the task. For example, driving a vehicle equipped with manual transmission is more difficult than driving the automatic one due to the necessity to use the clutch pedal and the gear lever. And what are the constituent parts of a programming language that denote its easiness? These include syntax – a set of rules that define the combinations of symbols. Simply said, they are sort of grammar and spelling rules.

Another factor that easy languages can be differentiated by is a dedicated community. The more information, online resources, blogs, relevant topics, YouTube channels and other sources of data related to the language are available, the easier it will be to learn it. The community isn’t that much about the popularity of a language as it is about the ecosystem around it. For example, Ruby does not enjoy huge popularity, but the community of Rubyists is vast.

Other aspects like programming principles, architectural patterns, and other features play an important role in how easy it is to understand the language. But very often these factors are subjective.

And now, based on the above characteristics, as well as feedback of experienced polyglots, we can put together a list of worth-to-begin languages for newbies.

Meet one of the three pillars of front-end technologies. This technology is undisputedly the first on the list of the most appropriate languages for beginners. The popularity of JavaScript outstepped the front-end, and now it is widely used for back-end development with the advent of Node.js. The language is mostly used for building web apps using a plethora of frameworks (Angular, Meteor, etc.) and libraries (React, jQuery, etc.) built atop it. At the same time, mobile app development is another focus area of JavaScript thanks to React Native, Apache Cordova, and others.

This language cannot boast the popularity akin those of JS. According to the TIOBE index as of October 2018, Ruby ranks 18th. Even so, it is considered one of the most appropriate starters for those who want to become a programmer. It is often stated that Ruby was created with developers in mind meaning it brings fun and pleasure to engineers who code in it. Despite the low popularity of the language, the framework built atop it is the exact opposite. Ruby on Rails, that’s how it’s called, enjoys multitudinous supporters including GitHub and Basecamp that leverage this technology for their web apps, as well as Railsware, a web development company, which bases its activity primarily on Rails.

In most ratings, PHP is below Python. However, in our opinion, it is more beginner-friendly. Besides, it bears the title of the Internet king due to a vast extent on the web spaces. Sure thing, the almighty WordPress and more than 80% of web pages are created with PHP! The language is relatively easy to learn. Moreover, there is an abundance of versatile courses dedicated to mastering the core concepts and the basics of it.

To sum up, there is no language that would be the easiest for any beginner-programmer. That’s why there are so many disputes hereupon. Nevertheless, learning is the eye of the mind, and regardless of the technology you choose to master, it won’t hurt your science-driven growth.