When it comes to great rivalries, every city and sports team has one. Some have more than one and others are not as fierce as what you might find in different states. When you think of a rivalry you probably think of Boston and the Yankees, Duke and North Carolina, Michigan and Ohio State, but these are just a few of the rivalries that take place throughout the country. In fact, every single Washington College has its own rivalry, so whether you are visiting the area in the coming future or you are moving here and want to keep up with the sporting events, there are some exceptional rivals that occur.

This is an annual grudge match that is played by these two Pac12 schools. While it hasn’t occurred in several years now, the battle between these two schools does go a long way in determining who ends up playing in the Pac12 Championship game and who could potentially go to the Rose Bowl in order to play the winner of the BigTen Championship Game. This game is known as the Apple Cup, due to the amount of apples produced in the state of Washington, and the game itself has been around for over a century, as the first grudge match took place in 1900, making it one of the older rivalries in all of college football. 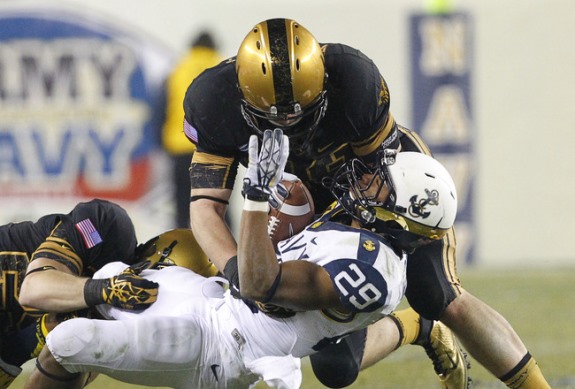 Washington has traditionally had the more solid football program (although Washington State does have their moments), and when a team is better it usually creates a stronger rivalry between another school, as the game means more and there is more on the line. One cross-state rivalry is the Oregon vs. Washington football rivalry. This is another game that takes place inside the Pac12 and is a game that does go a long way in picking the representative of league in the Rose Bowl game. Like the Washington and Washington State game, this game first occurred in 1900.

This is more of a smaller rivalry, most teams inside the Pac12 consider UCLA to be one of their top basketball rivalries. This is because for so long, UCLA dominated the conference and won national championship after national championship. This made playing UCLA mean something more to almost every team that played them, as each team always wanted a piece of the mighty UCLA Bruins. This is also why Washington and Washington State consider UCLA a rivalry, although UCLA fans are less likely to agree, simply due to UCLA winning so many games and having more competitive matches against other teams.
When it comes to college rivalries inside the state of Washington, most revolve around the sport of football, and although it does bleed over a bit into basketball and other sports, you are going to find the most competitive nature and desire to win is always on the gridiron, as the teams only play, at most, once every football season.