It’s so frustrating when your PC behaves like someone else is operating it. You try to keep your patience level high and assay to control such conditions as per your best, but this is not enough to handle with a Virus. Yes, it is a virus which creates these worse conditions for you but for a purpose – of course to benefit someone else. As the technology runs faster in its path, it creates some critical things too like Computer Virus.

As the technology goes further, computer viruses become stronger and more suspicious. To control these little but unsafe applications we need some type of shield for our computers. This shield is available in the form of Antivirus. To handle these viruses, there are some quality antivirus software’s available in the market. Antivirus is an application which restricts the access of computer virus within the specified area some time called Virus chest or Virus vault, so that the activities of virus can be controlled and you can work on you system without hassle.

Here at Blogger’s Path, following listed Antivirus software’s are quite popular among the users. These are free but with some feature limitations. If you need more support you have to buy their subscription with full features. But these free versions are quite balanced to handle your computer viruses. Take a look at these Top 5 Antivirus Systems on Windows Platform.

Avast’s new version has been launched in the market. With its version 5 Avast became huge competitor to other available Antiviruses. In that version, a new graphical interface was launched which created a powerful combination of features and look. In new version 6 virus chest has been improved and now more capable and powerful to keep your system’s virus restrict inside it. A new Webrep plugin for browsers is available to rank a site by the visitors. It will inform the user about the website protection level whether it is secure or not. At CNET’s network Avast Free Antivirus is listed at 2nd position in the Windows download category, this proves how Avast is popular among windows users. 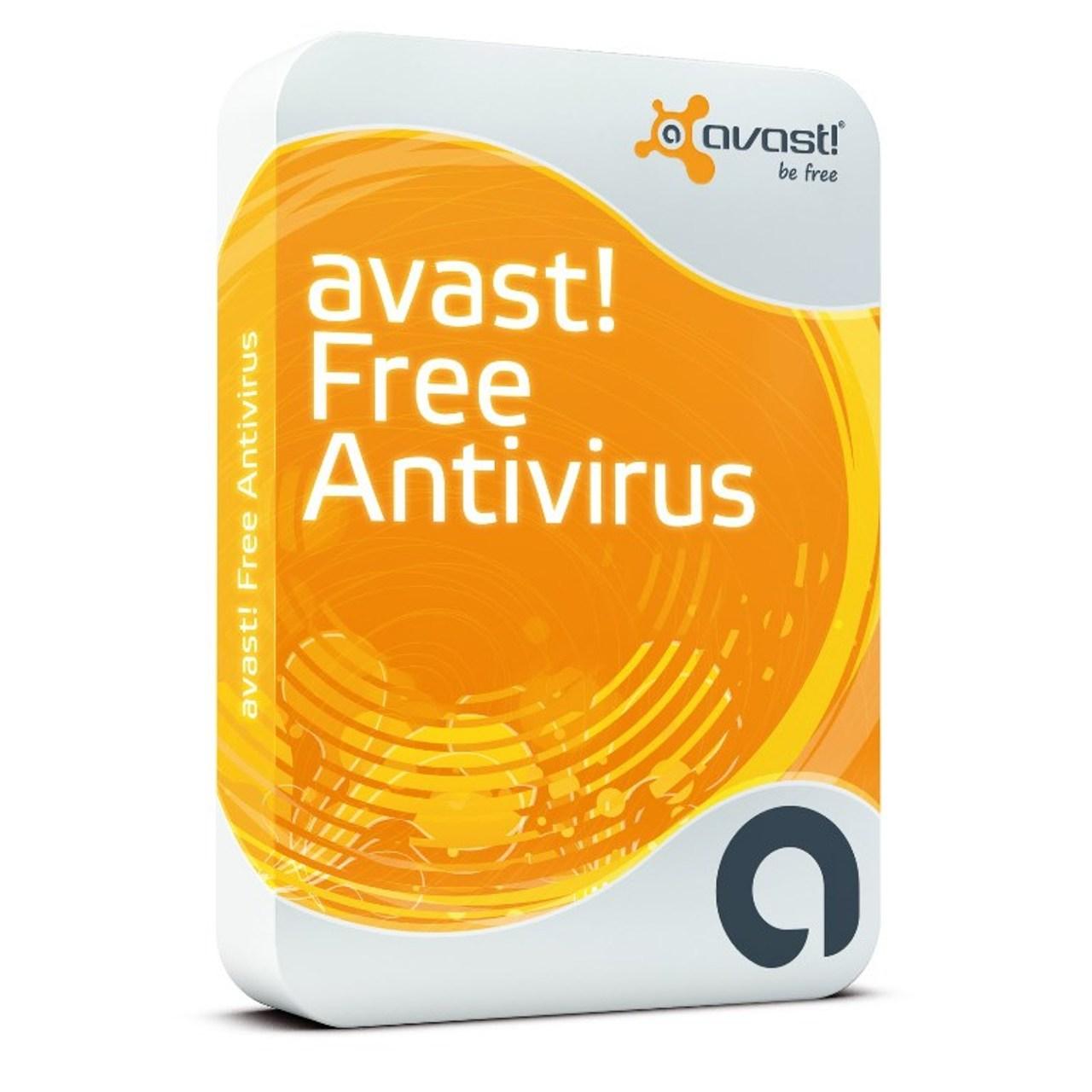 Shorter install, better usability, and faster scans are some noticeable features which makes AVG Free Antivirus No.1 among Windows Users. This Antivirus fixed its spot at #1 at CNET’s Download since couple of years. 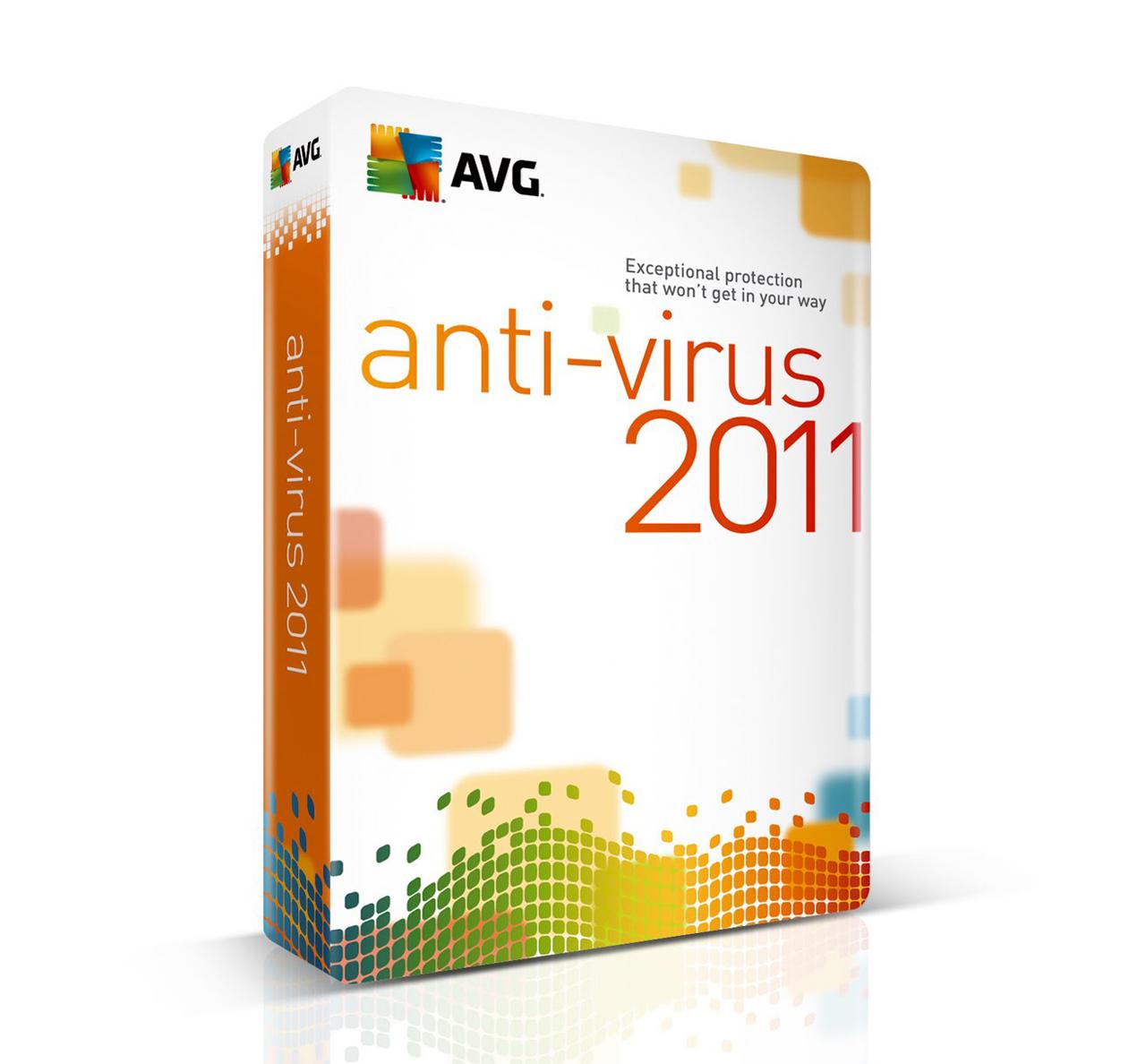 This Antivirus System has lot of potential to survive in the security market. It was rocking the CNET’s popular download list in the Year 2008 but its later versions are weak in compare to its previous version and the other antivirus system available in the market. Its detection system is now weak, update system is not so promising and it’s now at no 20 spot at CNET download site. 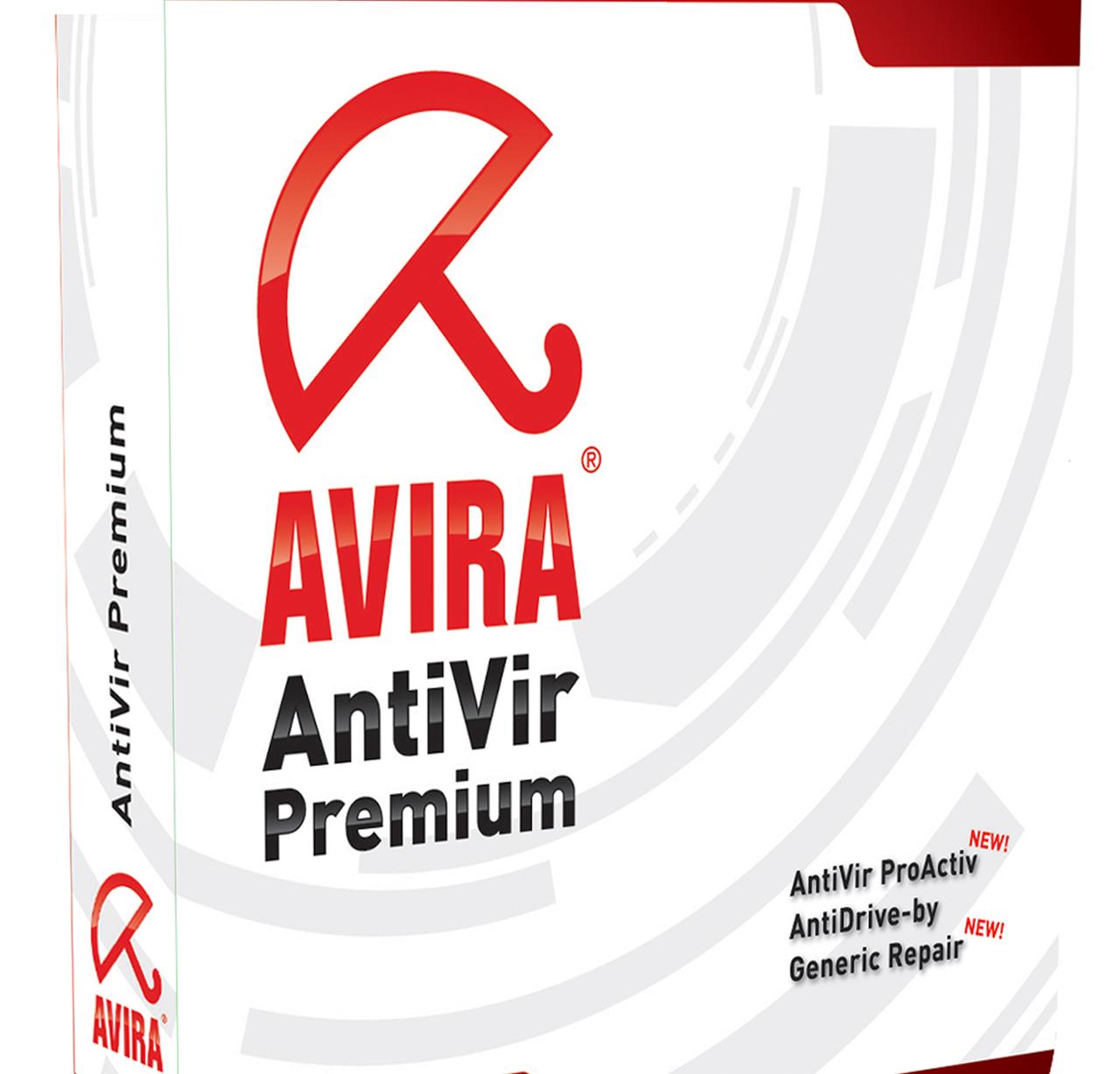 This is cloud based antivirus system which has light scan system but has ability to connect with the live panda security servers and provide a true real time security to your systems with no cost. This is the feature which makes this antivirus system popular. 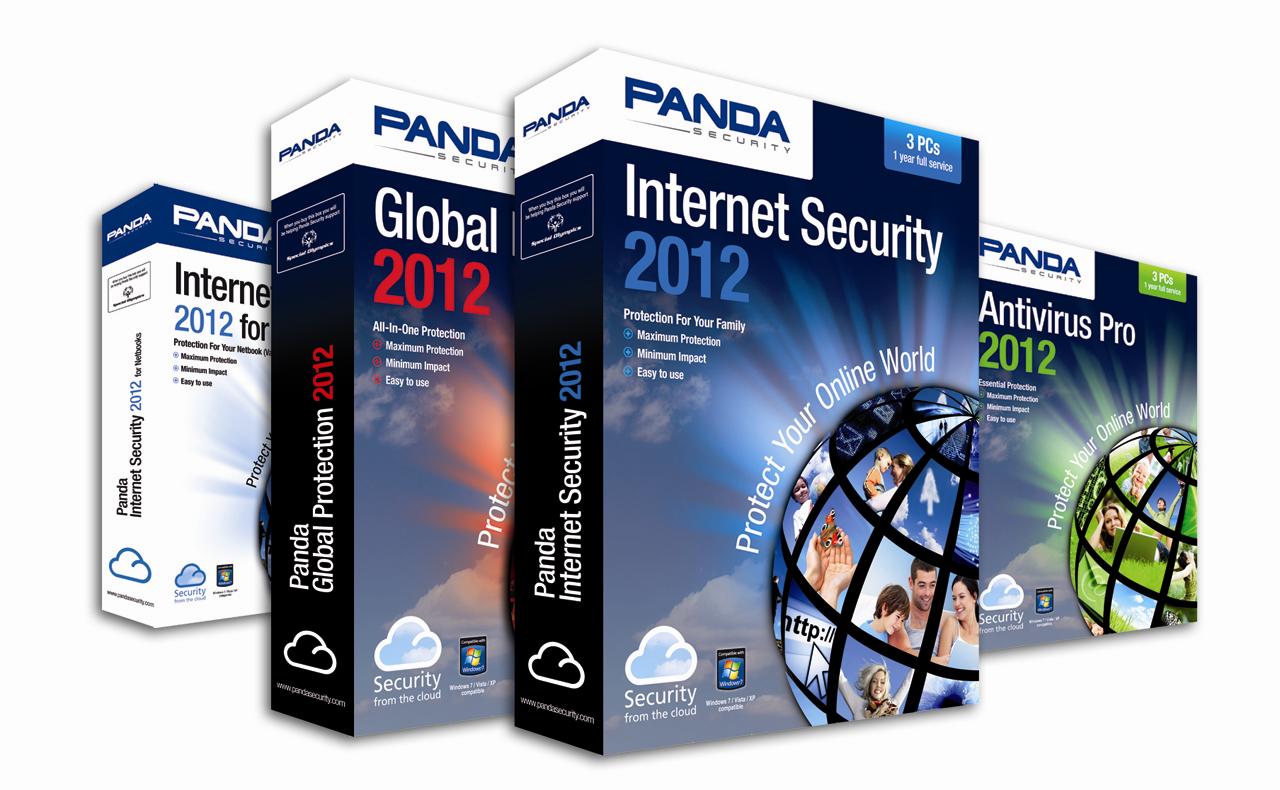 This is one of the first antivirus systems which are capable to remove spyware and malware. “Dedicated Detection” and “MagmaShield” engines are the biggest feature improvements in Ad-Aware 9 Free Edition 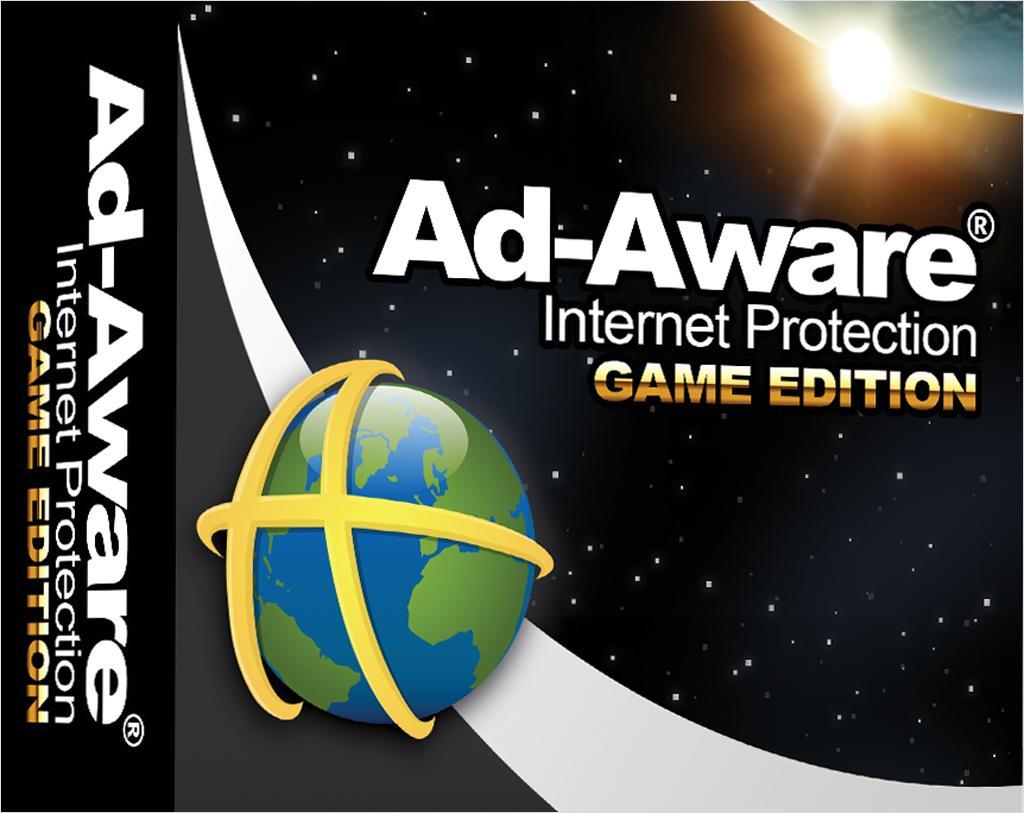