Twitter has become a very powerful media tool in spreading media news, building social media marketing, and creating public relations, and a very effective one at that. The use of 140 characters in Tweets seems to be an efficient medium to spread the word across the social media community. Many media companies are able to obtain the freshest and juiciest news topics from Twitter itself and the social media site undoubtedly becomes a medium of information with the widest media coverage across the globe. 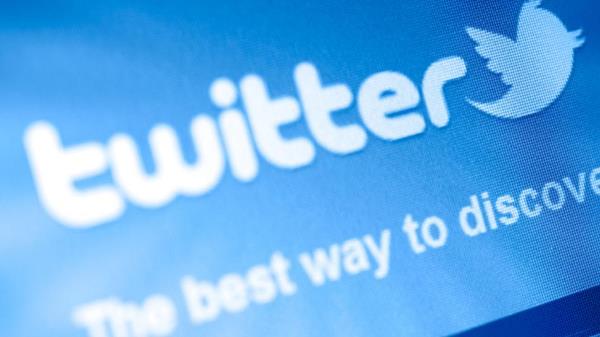 Twitter is becoming the mainstream of sharing information to the public with over 400 million Tweets made daily by its subscribers. Now, journalists and media companies are using Twitter in sharing the latest news and information and it is becoming their major public relations and media coverage builder. In order to maximize the use of Twitter for public relations, here are 10 tips to increase your media coverage using the social network site.

1. Build your media relations with other journalists and media professionals on Twitter

Nothing beats this strategy of increasing your media coverage on Twitter because as you grow your social media circles on Twitter you are likely gaining more followers and with a growing number of Tweets to follow too. Building a social relationship with fellow journalists, media professionals and other people with the same passion about media and public relations will give you more opportunity to get the latest news and information about topics that are of common interest to you.

Using Twitter in order to obtain a wider media coverage usually entails learning the proper timing when to Tweet an announcement. One gets better visibility and publicity when he Tweets later during the day instead of early in the morning, by the end of the week than the first few days of the week (Monday to Wednesday) and during the weekend. These are reported to get the highest click through and proper timing can improve your leverage in using Twitter to capture more audience on your Tweets.

Journalists and media personalities are always on the go and certainly they can’t always take their computer with them all the time. The use of Twitter apps for Smartphones have become a convenient solution in having the opportunity to post timely news updates on Twitter, as well as to receive the latest news updates from other media personalities.

The moment you started building a relationship with other media personalities and journalists, it is essential not to lose your connection with them. You are likely to get more followers when you actively participate in discussion posts or share ideas with them without necessarily promoting your brand or company. Staying connected is the key in order to maintain your ground as an active member of Twitter and to make more Twitter users to become interested in following you.

5. Tweet at the same time as other media news channels release their headlines

Your main objective is to post the freshest news using Twitter therefore you should be able to post your Tweets when making an announcement or sharing the latest news at about the same time as other media news channels make the same news report. Your readers will be more interested to read your post and follow through your announcement when they heard about a particular news the first time from your Tweets.

Posting the latest news and information from your own website and then Tweeting them to your Twitter account can be a time consuming task. You can have a better and effective media coverage when you use content generation apps for Twitter on your site that will automatically generate an announcement about the latest news publication and post you just made from your site to your Twitter account.

If you want to build a better public relation with prominent media personalities and journalists, use the direct message feature on Twitter. Most journalists prefer receiving direct messages than receiving email pitches and you will likely have a better chance of receiving a reply through direct messaging. You can only use this Twitter feature however on people who are following you so make the effort to make them follow you on Twitter to maximize your leverage of gaining better media coverage from the people who have the same profession as you.

8. Use Twitter tools to find media influencers to leverage your media coverage

You can cut down the time and the effort of gaining a better momentum in obtaining a wider media coverage by finding Twitter influencers who have the most followers on Twitter and are considered to be an authority in the field of public relations and news information. Using Twitter tools that could help find Twitter influencers will help you to easily identify these personalities and follow them. Make the effort to make them your followers too and as you start building a relationship with them, they will start to patronize your Tweets which will be seen by their countless followers too thus giving you a wider media coverage on your Tweets.

Using trending hashtags on Twitter is a good way of gaining better media coverage for your posts but make sure not to overdo it as the repercussion may involve affecting your reputation to other Twitter users. Use hashtags only on relevant topics.