First invented for military usage and later adapted for private consumers in 2003, satellite Internet uses satellites to send and receive information through the Internet. Satellite Internet requires at least three components to function. First, there is the satellite kept in geostationary orbit so that its position seems to be unchanging from the perspective of people on the ground. Second, there are the ground-based stations used to pass on the information that is being communicated. Third, there are also the dish antennas with transceivers set up at the homes or businesses of satellite Internet users. Given the setup needed, it is unsurprising that satellite Internet is more expensive that other methods of broadband Internet access. However, it does come with important advantages that make it ideal for rural users. 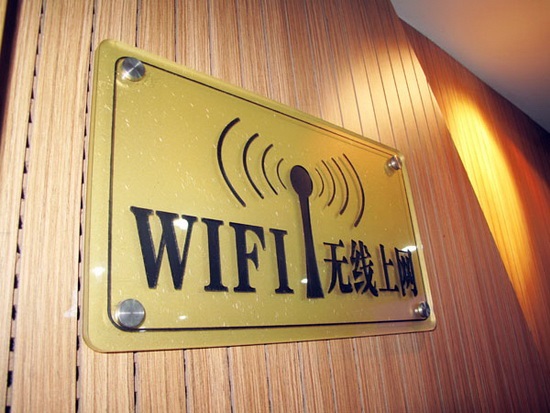 Satellite Internet has an important advantage over dial-up Internet in that it is much faster. Access to the Internet offered through a service provider such as satelliteinternetdeal.com can be measured in one or more MB per second. In contrast, most dial-up Internet providers top out at around 56 KB, even though server-side compression can help reduce the demand being placed on the connection. Although satellite Internet is more expensive than its dial-up counterparts, there can be no doubt that it is the superior option.

Furthermore, satellite Internet has another important advantage in that it is available even to users living in rural areas that have none of the infrastructure needed to support broadband Internet. Since a dish antenna and transceiver is included in the standard satellite Internet setup, its users are not dependent on ground-based infrastructure to send and receive information over long distances. Dial-up Internet is the only access method that can outcompete with satellite Internet when it comes to availability and accessibility because it uses telephone lines.

Satellite Internet is also disadvantageous compared to other broadband Internet because it costs more in both the short-term and the long-term. The dish antenna, the transceiver, and other needed equipment cost a lot more than most broadband installations. Similarly, the monthly charge paid to use satellite Internet is more expensive than the monthly charge paid to use its competitors.

Finally, satellite Internet has one last problem in that it can be unreliable depending on access to the satellite. Users living in areas that see lots of precipitation might have problems connecting to the Internet, though such problems can be combatted by setting up bigger satellite dishes. Some people who live in apartments might not be able to use satellite Internet at all because of blocked access.