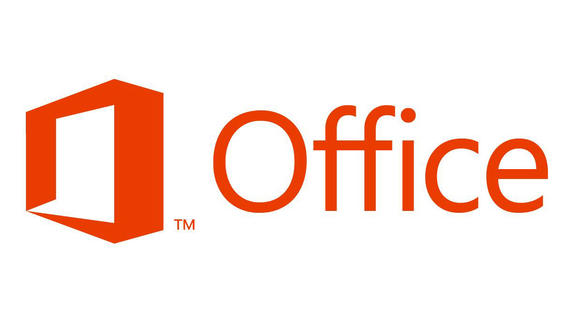 For fans of touch-screen users, the good news is that Office 2013 will be avaialbe to be used as a part of Windows RT for tablets running on ARM processors. The GUIs for touch-screen devices and traditional computers are essentially the same. However, when the touch-screen mode is toggled ON, the icons become a bit larger with wider spaces between them to make Office apps less clumsy to use.

Strictly speaking, the onscreen keyboard is actually a part of Windows 8 to make typing easier in touch devices. But Microsoft has done well to provide a seamless integration for it to be used with Office 2013 programs. It will certainly make typing much easier on tablets. The onscreen windows are automatically adjusted to a make space for the keyboard when you want to turn on this feature. The keys are more responsive then those in Windows 7. The auto-suggestion feature is also spot-on with its predictions most of the time.

Altering the functionality of Microsoft Word

The mostly widely used Office application is perhaps the nifty and useful Microsoft Word. Besides the Metro makeover treatment, there are many smaller changes made to Word. Now comments from various authors can be tracked like a message board conversation. The navigation pane has also been tweaked to become cleaner and more user-friendly than in the older editions.

In MS Office 2013, you can sign in to your hotmail account while using any Office program. There is an icon on the top right corner of every Office 2013 program to show if you have logged in with your Windows Live ID for using Microsoft online file storage and collaboration services. After signing in, you can directly access your SkyDrive storage by clicking on the “Open or Create documents” tab. However, beta users have reported that it is not very easy to sign out of your Live ID if you want to use an Office Program offline again. There is an option to switch Live ID account, but the sign out option, if present, is pretty obscure. Opening the Account pane you can have an overview of all the online services that you can currently access from your Office. Besides all the programs from Office Suite 2012, it even offers a chance to connect with their LinkedIn, Flickr, and YouTube accounts.