Today’s fashion is tomorrow’s rage; it is true in the sense of technology sector. This is evident from market share reports from the US mobile industry, which showed that almost half of all mobiles sold were Android based at the end of May 2011. Of course Apple lovers say this is just a blip, and the world will return to sanity in a year or so. But will it be? So indefinite question it is. In India, lot of people among us would like to have an iPhone or iPad (including me), but in true sense we also love to open an option of hardware or software upgrade, with Android we get a hundred times more choice across a whole range of price category. Finally, it’s the apps which make the true mobile market in today’s era, and there is a word which runs the most of the mobile market in India – Free!

Now move on to the fuddling and interesting news updates in the technology area. In the past month of July 2011 we saw some major changes in technology and its subdivisions. Here we try to cover all the areas of technology to give you the best possible news updates related to technology. Here we go – 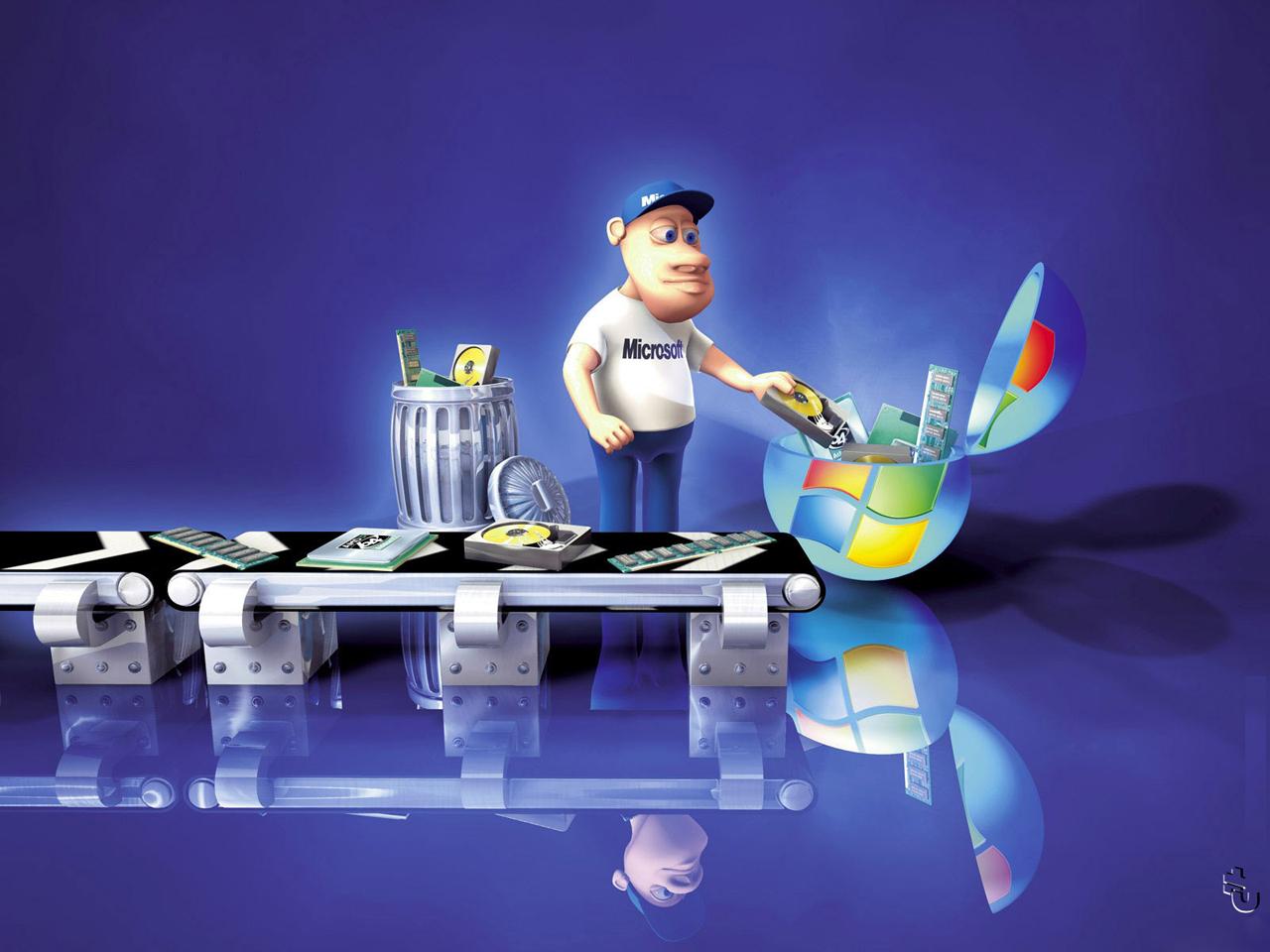 Social engineering tricks are in fashion around cyber world, a malicious script is masquerading as a Microsoft Update. Firefox users can be redirected via a popup warning to a page that is the spitting image of the Microsoft Update Center, the original can be recognized as it displays requirement of Internet Explorer. Users can proceed to download some nasty stuff, if they decide to install the so called urgent update. To protect yourself from this condition try to check security certificate of the redirected site before installing any stuff. Have a happy browsing.

Google came up with another change in its traditional search system. Now it is called Google Instant Page – predicts the link users want to use and begins fetching its data even before user clicks on any link, isn’t it cool, by experts view, it save 2-5 seconds of searching query time.

iOS 5 is scheduled to release in American Fall and shell be compatible with iPhone 4, iPhone 3GS, iPad 1 and iPad 2, as well as the iPod touch 3G and 4G. In iOS 5, a new notification centre with lock-screen notifications; the newsstand, for magazine and newspaper feed subscriptions; improved Twitter integration and reader list bookmarking for Safari are some noticeable features. Lastly on handheld front, Apple also announced that MobileMe is on its final legs, and no new enrollment is open, service would be shut down completely on June 30, 2012.

This is extremely lightweight and sleek, against of its powerful features and configurations. The 4.3 inch display is accompanied by two touch based keys, for menu and return, there is a hardware button for Home, but what’s missing is the traditional search button, common on most Android Phones. Rear panel has the 8MP camera, with LED Flash, while the plasticity feel is a bit of a disappointment, the performance will simply blow you away. This phone will be a reference point for future dual core Android Phones, at last for a little while.

The SSD elegantly replaces the conventional hard drive’s magnetic, optical and electrical components. Further, it does away with the moving pars of the hard drive and instead offers a combination of a flash memory device and controller. The SSD offers considerably faster access times in comparison with the hard drive.

A high definition remake of the original Halo has been long rumored and Microsoft made it official at their E3 press conference. Rather than completely redeveloping the game, it will basically be a new graphical engine running atop the original game’s code. That means it will play exactly the same as the older game did. For long time game lovers, this would be a relief.

Acer’s Iconia Tab has reached in India’s market even before Motorola Mobility got Xoom here. Google built the honeycomb user interface from the ground up and it looks nothing like its smartphone cousins. The display is divided into five home screens. It houses the NVIDIA Tegra 2 system on chip with a snappy 1 GHz Dual Core Processor. The settings menu is quite exhaustive with an additional option called Dolby Mobile. You’ll notice apps places in a drawer section on the homepage, which houses related applications. The Acer Iconia Tab has good underlying software coupled with decent hardware.

Intel’s President & CEO Paul Otellini says, Intel’s scientists and engineers have once again reinvented the transistors, this time utilizing the third dimension. Amazing, Intel claims these tri-gate transistors in their upcoming 22nm Ivy Bridge processors can switch between on and off 18 to 37 percent faster than sandy Bridge processors. Intel’s 3D tri-gate transistors enable chips to operate at lower voltage with lower leakage, providing an unprecedented combination of improved performance and energy efficiency compared to previous.

The sensation is a large phone, but feels smaller than the Galaxy S2 owing to smaller top and bottom bezels. It’s heavier and therefore bulkier, but feels sleeker than the HTC Desire HD. The display is too glossy for our pleasure. This phone doesn’t suffer from the death grip that is prevalent in some HTC phones. Antenna quality is not so good and can be rated to 15 percent worse than the Galaxy S2, which wasn’t perfect either.

Now take a look on some small but really important update regarding technology.