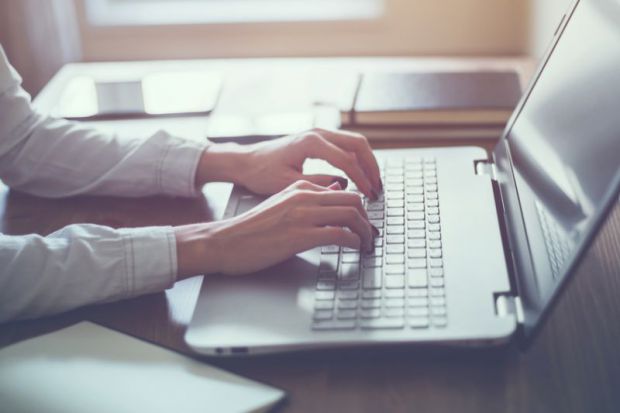 Formal education hasn’t changed much over the years. VHS tapes have given way to DVD. And in turn, digital displays have taken over from standard slide shows. But the classroom of the child is usually quite recognizable to the parent. This might give an impression of education itself being rather stagnant. But it’s important to remember that this lack of change centers around classrooms. The ways in which people learn really have changed quite a bit over the past decade or so.

Computers have been a boon to self-education almost from the start. The earliest computers were themselves something of an experiment in self-education. People were seldom simply introduced to a functional computer in the earlier days of computing. Instead, they usually had to so some level of work to get things up and running. Getting set up on a university terminal necessitated some research into networking. And microcomputers of the time often insisted on self-assembly. Just running programs on microcomputers would often require people to understand numerical associations with disk drives, cassette readers and other peripherals.

But as computers became easier to use, something unexpected happened. The talent which first brought people online didn’t stop there. They found ways to help each other over the Internet. This resulted in a snowball effect where more and more people were able to get online. Eventually, Internet providers became as essential to a household as the water supply. The stable networking environments allowed for a whole new type of education. This was the birth of the online tutorial as we know it today.

The rapid growth of the online tutorial

Again, early tutorials tended to involve networking issues. And today we still see tutorials dealing with slow Internet speeds and the like. The more common an issue is the more likely it is to have some form of tutorial relating to it. In the early days of the Internet, it was generally expected for users to experience computer problems. As such, they formed the bulk of online tutorials.

But the ubiquity of the Internet has changed things over time. The millions of people online scale up to a lot of shared questions and answers. This has resulted in tutorials covering almost any imaginable subject. Of course, there are potential roadblocks here. One of the biggest comes from the question of authority. If someone purchases instructions from a store, then the book usually comes with some form of quality assurance. Just the fact that it has been published shows some level of oversight.

However, tutorials come with oversight of a different kind. The first is that one can often see the results firsthand. If a tutorial is video-based, then it’s usually easy to see any potential issues as they happen on the side of the person recording. This often makes it easy to decide whether one wants to go ahead with the tutorial.

But tutorials also tend to feature user feedback. Comments of one sort or another are usually welcome on online tutorials. This taps into the same resource which spawned tutorials in the first place. The wealth of experience among Internet uses prompts both tutorials and commentary on them. And this is the ultimate form of quality control. Books usually have a few eyes on them before publication. And there’s something to be said for the trained eye of an expert. But online tutorials have both experts and lay people looking them over.

The end effect is something really remarkable. Tutorials have become so trustworthy that people can even use them for tasks as important as home maintenance. The only weak point in online tutorials is that they require an Internet connection. But thankfully, it is easier than it has ever been to have a continuous Internet connection. This has made online tutorials something that people can use in almost any environment.

And this is another area where online tutorials have outdone traditional instructive materials. Books tend to be rather large and difficult to carry around to different places. Even fairly small books are subject to quite a few issues, from the weight when carrying it around, to simply needing a place to read it from during any given task. Text-based tutorials feature easy zooming so that people can read it from any distance. And video or audio tutorials can even link right up to Bluetooth earphones. Both can work through Internet-enabled devices, such as phones, which are small enough to fit in a pocket. All of this has made Internet tutorials something that people can depend on in almost any situation.