While working on the gaming issue, someone camp up with the idea of calculating how much gaming costs us all in hard cash. Now this is obviously ridiculous, and cannot be calculated without going insane, but since a lot of people in our office seem to waste time with FarmVille, we decided to calculate how much that silly game costs India on a yearly basis. We chose not to calculate the same for our sessions of Quake III, because that actually builds motor skills, team spirit, and a whole lot of other goodness – in case the bosses are reading this. It might not matter much to most of us, but India loses an exorbitant amount of money thanks to people playing Farmville. Now this is no regular calculation, and of course it will be anything but accurate, but we decided that we’d rather err on the side of caution, and be extremely conservative with our suppositions – the final figure will no doubt be a lot higher than what we arrive at. Read on to find out how and just how much India Cost because of gaming – 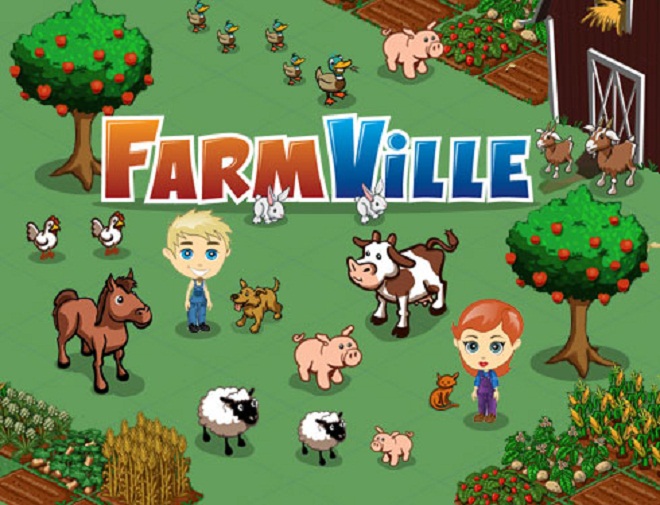 How many Indian Farmers?

We went through various studies, and found that about 40 percentages of all Indians online using a PC, log in from their workplace during work hours. Applying the nationwide average to our Farmville users despite logic and several studies suggesting that the numbers are probably must higher we arrive at the following figure –

Give us our daily wages!

According to Zynga’s director of Brand advertising, Manny Anekal, the average time spent by an Indian playing Farmville is 68 minutes a day. Assuming that most of us office going Indians work 8 hours a day, that’s –

Now the per capita income in India is INR 46,492 and according to another study, the average income of an Indian who has access to internet is 3.2 times the national average. This means –

For the whole of India that works out to –

Based on another study, corporate Indian companies pay their employees an average salary of INR 4.8 Lakh per annum, and make a profit of INR 6 lakh per annum per employee. This means the profit to salary ratio per employee works out to 6 / 4.8 = 1.25 – for every INR 100 a company pays you, they expect a profit of INR 125. Applying that ratio to the amount of wasted wages per day we get a figure of –

Moving on, an average PC running a CRT monitor will consume 100W per hour, which will consume 0.1 units. Based on a study, 35 percent of visitors are still using CRT resolutions – however, to be conservative again, we’ve assumed that only 30 percent of people playing Farmville are on CRT monitors and the rest on LCDs. The average PC with LCD monitors uses about 70W per hour, or 0.07 units. Thus we’re assuming that of all the 3,60,000 * 30% = 1,08,000 are on CRT while 2,52,000 are on LCDs. Now the average cost per unit of electricity across India is INR 5.5. Thus 68 minutes of Farmville per day would work out as –

This is conservative, because we’re taking a very low power PC and not even counting the power that speaker draw when you play it with sound.

How much Indian pays to play Farmville everyday –

How much India pays to play Farmville every year –

Yeah, almost 7000 Million rupees. This doesn’t even take into account the real money being spent on micro transactions within Farmville. The next time you consider logging into Farmville, ask yourself – is this really important? Like INR 7000 million important?

I am Samith Jhon a content writer and a Professional Blogger. I am certified with 1Z0-520 Test which is very popular these days and have a great scope in the field of IT Certification. I always like to take 1Z0-541 Test to pass the Tests. These kinds of Test questions could secure your future as well as your job.