Open Source or OSS is a development model, where you can find application and software free of cost but not fee as in ‘free beer’, free as in ‘free speech’. By saying this we mean that not only money is not require to use Open Source Application but its source code is open to all for read, modify and contribute also. Some of the best examples of OSS that we all use are VLC Media Player, WordPress, Wikipedia, and Android and so on. Open Source term is not limited to Software but it groups together further more like electronics, health products and even Beverages (Open Cola – me too was surprised when I heard about it). From the development point of view the big advantage of preferring Open Source over proprietary counterparts is the possibility of volunteers contributing to your code base from all over the world. 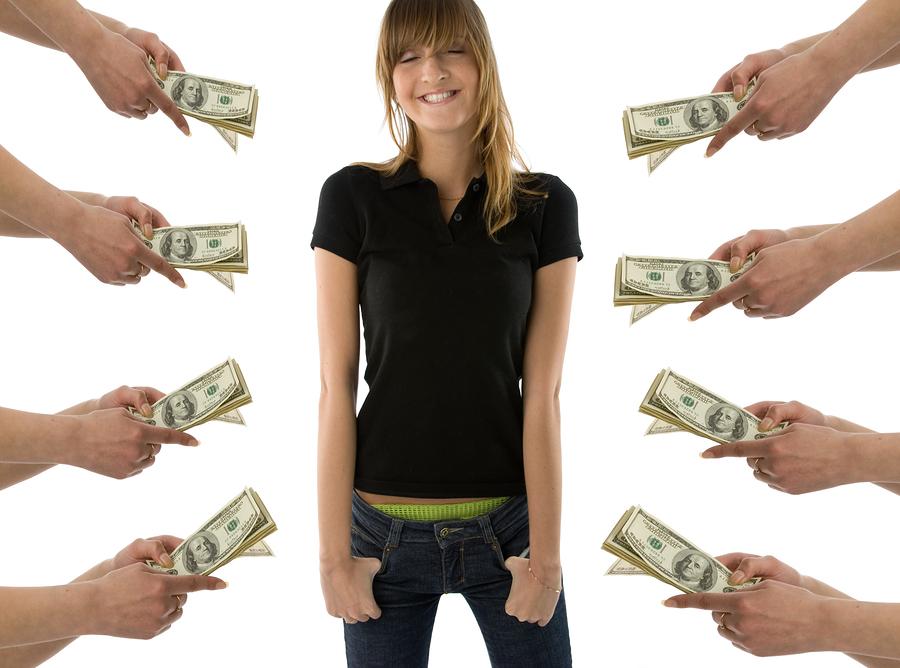 This is a powerful way to make money in open source by providing software two alternative legal licenses – one a copy left license requiring modifications to be released back to the community if the software is distributed, and a commercial license allowing the use of the software without Open Source restrictions. For example when Nokia wanted to use Qt in its mobile phones, but wanted to keep the development Closed Source, it went ahead and purchased the commercial development license for $153 million from Trolltech.

Many of the best Open Sources, especially the not so mature products, don’t have very good documentation available for them this might be a critical factor in enterprise level deployment. Banking on this situation, original developers and third parties provide the complete reference manual for a reasonable sum of money. Since the source is available for anyone to access, it’s a huge opportunity for third party companies to develop and sell documentation for popular Open Source products.

Often it happens that for a huge enterprise the commercial solution is too costly or not technologically sufficient for its needs but the Open Source solution is slightly generic and doesn’t integrate well with its existing system. This calls for specific customization and addition of a few features, some companies offer rewards to have specific features implemented in OSS that they use for their own business functions. Many times there’s no need for the feature to remain closed source, so significant code is contributed back to the community. This is known as the beekeeper model of Open source development. For example Google contributed a lot of code to WINE project of Windows application on Linux when it wanted products such as Picasa and Chrome running flawlessly on Linux without rewriting the whole code base.

As an individual, if you make noteworthy contributions to an Open Source project which is even moderately popular, your employment worthiness increases exponentially in terms of choices and remuneration. High profile developers might even get paid to continue working on their Open Source contributions. If you Open Source project catch steam and you can provide a quality product, then companies are looking to acquire you and your team for the skill and intellectual property. Want to guess how big this gets? Consider the following – Sun Microsystems announced the purchase of Open Source pioneer MySql for $1 billion, while Open Source mail client firm Zimbra was acquired by Yahoo! in late 2007 for a staggering $350 million.

Products based on OSS

As the start up cost of proprietary technology can prove to be prohibitive, you can use Open Source development tools to build your products. Twitter made very scalable and massive applications using completely Open Source technologies such as Ruby on Rails. Similarly, IBM built services and products around Open Source instead of competing with it. And how it is doing for its investors? Well for comparison if you would have put $100 in Microsoft 10 years ago you would now have about $70, while a similar investment in IBM would have resulted in about $140. S3 and EC2 by Amazon are other great examples of the same.

Some products have multiple offerings differing in features for the product, while the basic one is available for free in the Open Source format; some advanced features are available as a commercial option. Often the premium version will have some basic customer support rolled in, as explained above. As an individual or a company, you can also develop add-ons or modules for the Open Source product which you can sell commercially. Because of the Open Source nature, it’s easier to develop add-ons which integrate well and give superior functionality.

We’ve tried to cover various options for monetizing the Open Source development model as an individual, organization, third party support or as the original developer of the product. Hoping these pointers will leads to better technology products and sprout some millionaires among our readers.