Internet as we know is a global interconnected system that uses some standard rules/protocol to serve users worldwide. Just few decades have passed since the inception of Internet and it has grown exponentially. From helping NASA to put a man on the moon to speeding up accounting at major corporations, internet has helped human kind enormously.

The need of new ways to communicate and share ideas by researchers, lead the innovation of internet. And from day one this need is expanding. Public awareness of several critical shortcomings in terms of performance, reliability, scalability, security etc. has led to Future Internet research efforts. These efforts range from small, incremental evolutionary steps to complete redesigns (clean slate) and architecture principles.

If we look slightly back; in 1984 the domain name system was created along with the first domain name servers (DNS). On 6th August 1991 first website went online. In 1993 when both the White House and the United Nations came online, domain names “.gov” and “.org” came into picture. But as technology advances malicious elements starts peeking in and sometimes even before the proper establishment of the technology. For example; the first spam, or unsolicited email message, was sent out in 1978.

Future internet research is a wide subject and challenging too due to its fast paced developments. It is astonishing to notice that Google indexing of webpages has increased from 26 million to 1 trillion since 1998; within a short span of only five years, Facebook and MySpace have attracted each more than 100 million users worldwide. Internet has revolutionized business, science, government, education, medicine. It is one of the most remarkable catalyst for creativity, collaboration and innovation and more broadly, for the development of our economies and societies.

Because of its continuous development needs; question is whether the today’s Internet architecture needs to be redesigned and, in particular, how should it evolve in order to meet such challenges like: availability, heterogeneity, scalability, mobility, manageability, security, trust, openness and neutrality. At the same time it is equally important to guarantee that the business and governance models are sustainable and support spontaneous and emerging behaviour.

There are several research teams across the boundaries working for the future of the internet and surely internet will be faster, more pervasive and secure. 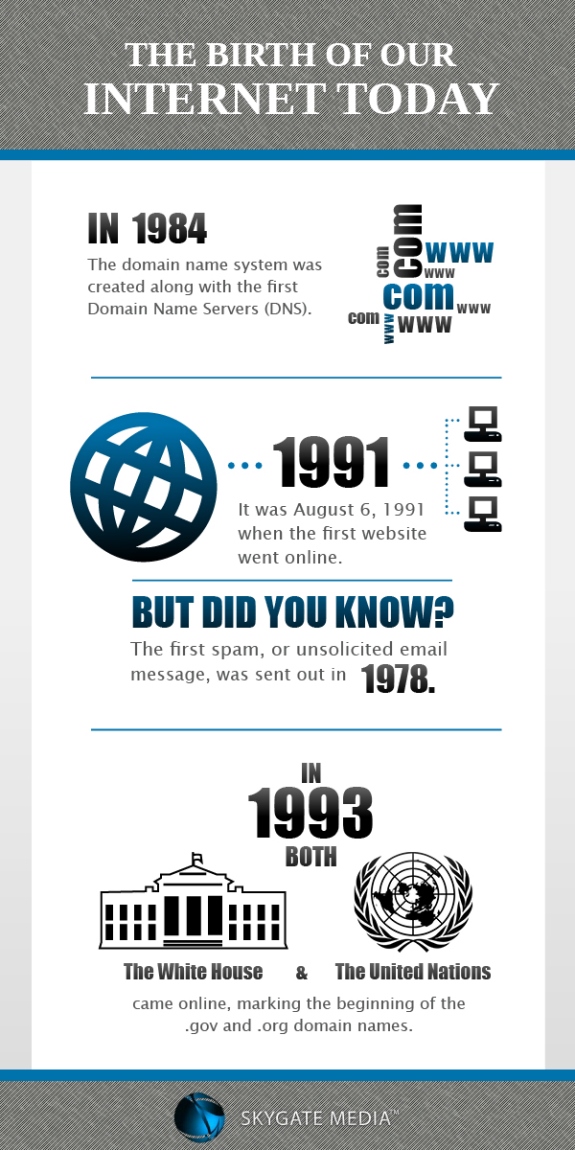