Facebook Covers – We’ve all seen our friends change them in our Facebook feeds – whether they’re teasing us with a photograph from a fabulous holiday abroad converted into a Facebook cover or an image that’s been ‘borrowed’ from a website that specializes in the provision of Facebook covers for free or for a charge.

What aren’t so common are good web apps that allow you to create your own Facebook cover that is until now. Introducing the self-explanatory titled, although somewhat misleading, Make a Cover for Facebook.

Although the essence of Make a Cover for Facebook is indeed the making of Facebook Covers, you don’t so much as design them from scratch with their web app offering merely stitch together a series of graphical layers.

Now, depending on your view point and design background, you’ll either view this to be advantageous or not something that’s going to meet your needs. 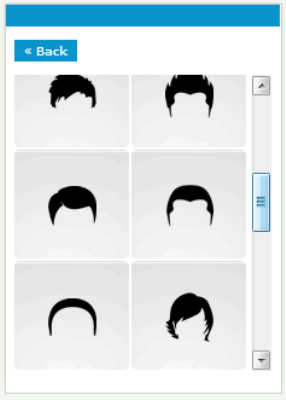 Make a Cover for Facebook doesn’t pretend to be a comprehensive design package, nor does it aspire to be. It is, however, an excellent on-screen mouse click driven WYSIWYG editor. In summary, a Facebook cover creator.

Rather than inviting you designs elements of your Facebook cover, you are instead invited to select from a variety of pre-made imagery which you, in effect, stitch together with your selections. When a selection is made the WYSIWYG display updates automatically online – in laymen’s terms the (what you see is what you get) display is simply a Facebook Cover that updates with your mouse clicks. 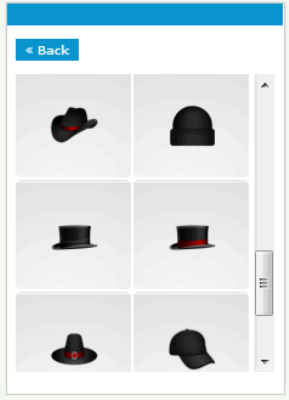 Once you have composed your cover design such that it is pleasing to the eye, you are then able to apply it as your Facebook cover or download it to your computer – whichever option you prefer.

One thing that I did find, which I didn’t particularly like is that you are required to choose from a variety of different caricatures at the start. That step is fine, but once you have made your selection you are in effect “locked in” to the wardrobe (clothes and expressions) that the developers have made for those particular characters. To clarify, the items designed and usable for one character are not usable for another. This lack of inter-changeability I feel is somewhat a missed opportunity.

However, despite these aforementioned limitations make a Cover for Facebook is an excellent Facebook cover creator tool and the characters supplied to have quite an extensive wardrobe of facial expressions and clothing – extensive enough to please most people.