Brazil is full of lifestyle contrasts, a country that is lively, social, rich in many ways yet also poor and unstable. Eduardo Recife used these conditions to make beautiful and aesthetic arts. He wasn’t really a graffiti artist, he liked tagging walls, such things that he regret, but he was very much into graffiti and the alphabets; he just wasn’t competent enough to work with a spray can. At this point in time he developed a passion for type and all the different kinds of alphabets. Later on, he discovered the grunge type scene on the Internet and it was love at first sight. He identified so much with it, that in 1997, he started to create his own alphabets and typefaces for personal use.

He thinks old graphics were unbelievably more beautiful than what we have today. It was more poetic, and the colors were more attractive. Throughout his whole life he has liked old stuff. When he was younger, he used to get worn clothes and shoes from his older cousins, and he loved it! Even today, he is really fond of vintage (second-hand) t-shirts, etc. Besides all this, he thinks that the vintage, worn look gives a sensation it was touched by the hands of time or by the artist. Somehow clean lines from the computer bother him, because it feels so cold and mechanical. Most of his digital collages are processed by hand: creating textures, stains, scratches, doodles, and more. He wants the computer to help him compose—not to slave him between the mouse and the chair.

He does sketch sometimes, but what is upsetting is that collage makes the end results almost unpredictable. It truly depends on the images you’re going to work with. He rather has an almost formless idea in his mind, and then let it develop as he finds the graphical resources for it. Once started on a collage, he doesn’t change much of the layout afterwards. He doesn’t like the 2nd version as much as he likes the very first design. He believes a clear concept is more important than a sketch of the image. He likes the moment of creation to be spontaneous. Following are some of the art examples created by the Eduardo Recife. 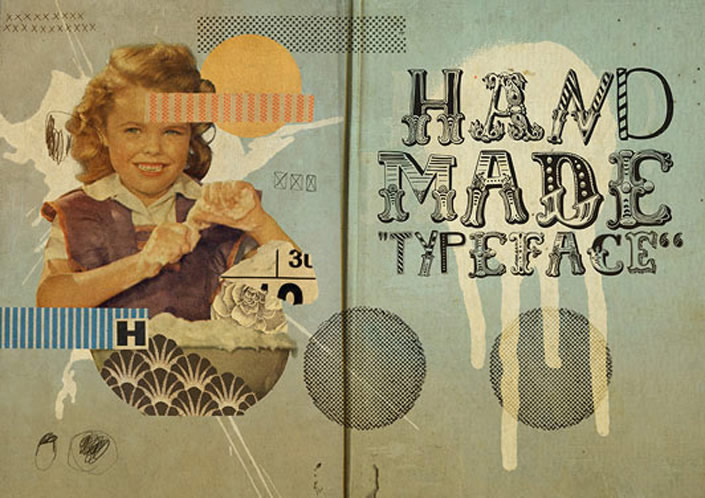 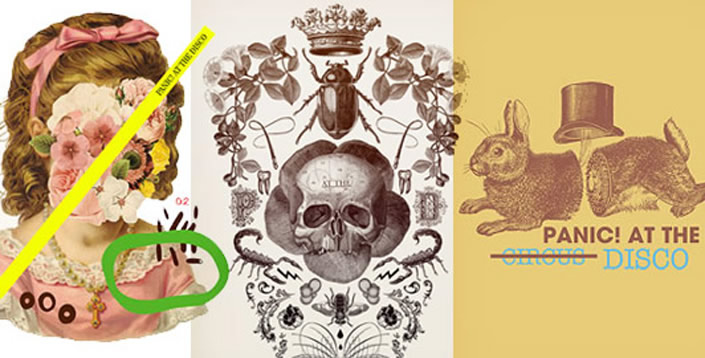 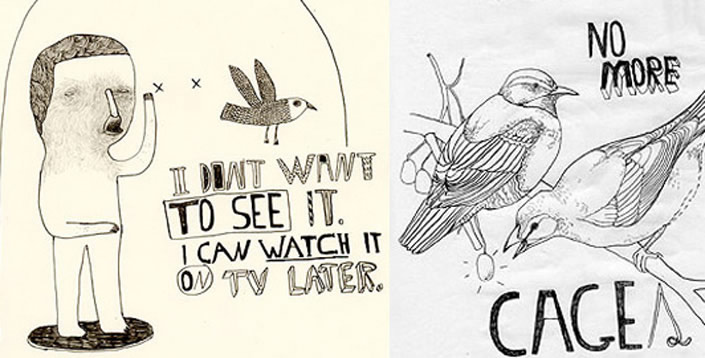 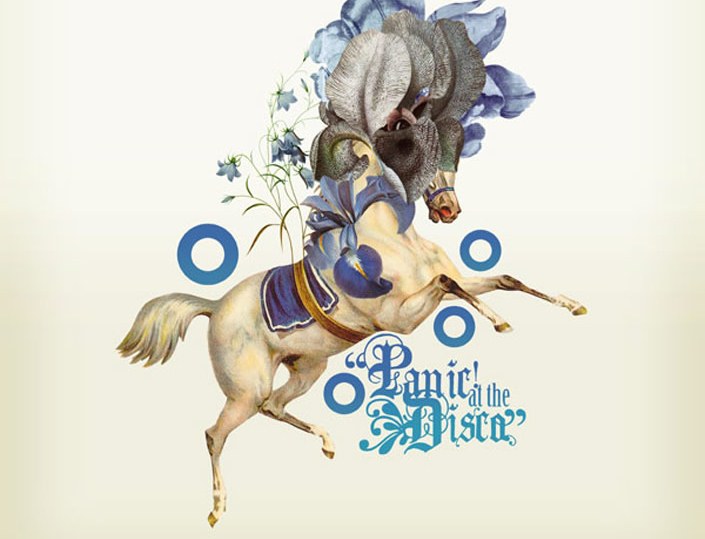 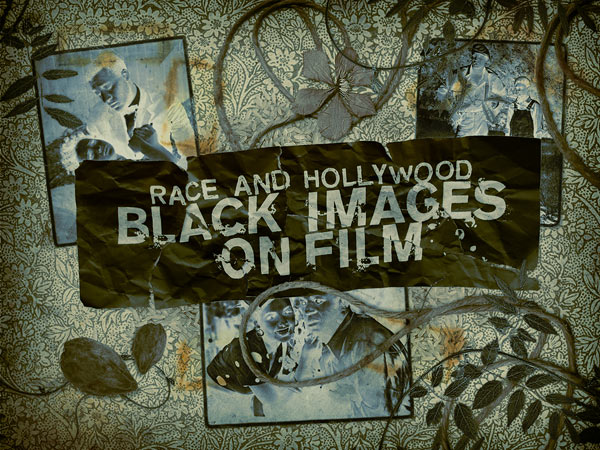 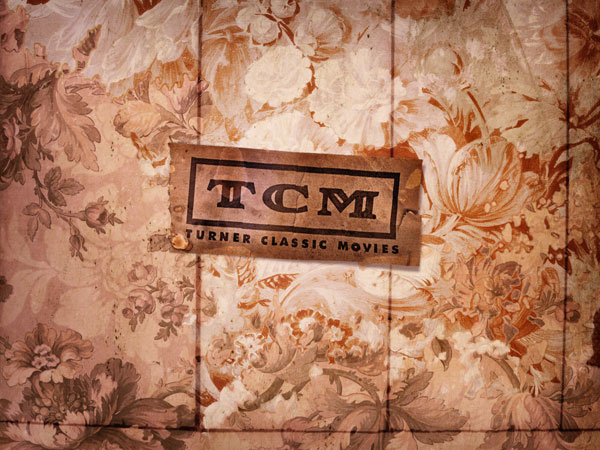 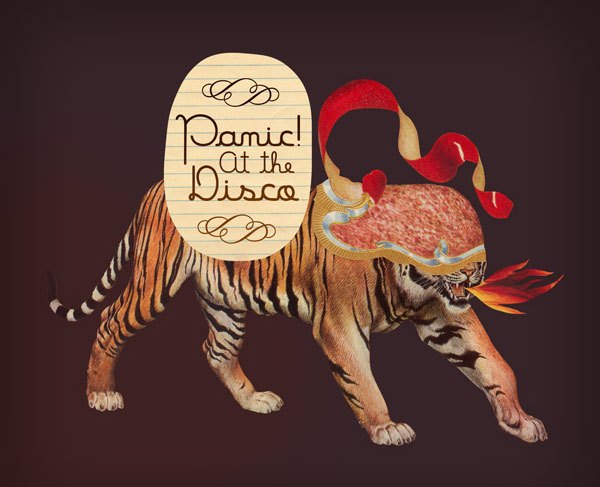 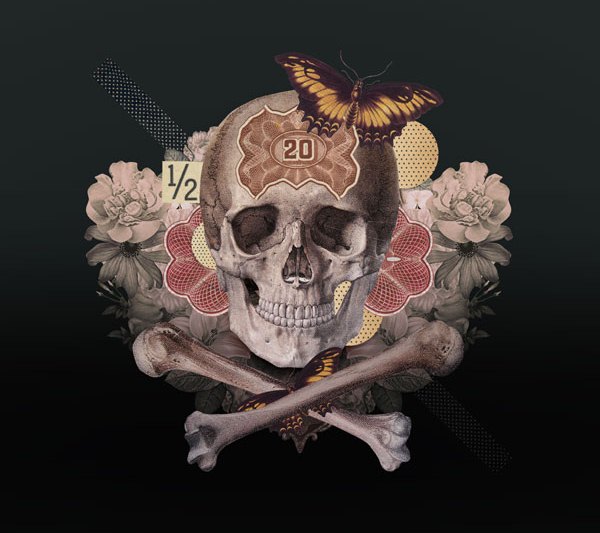 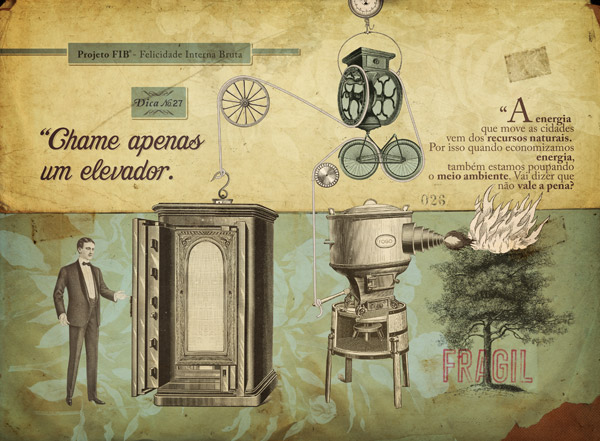 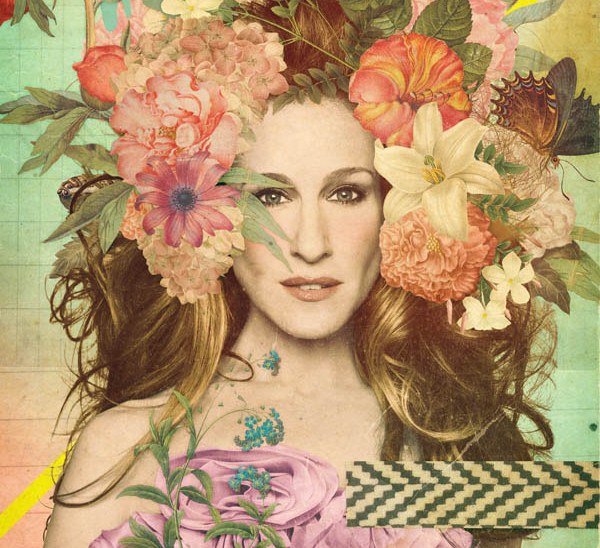 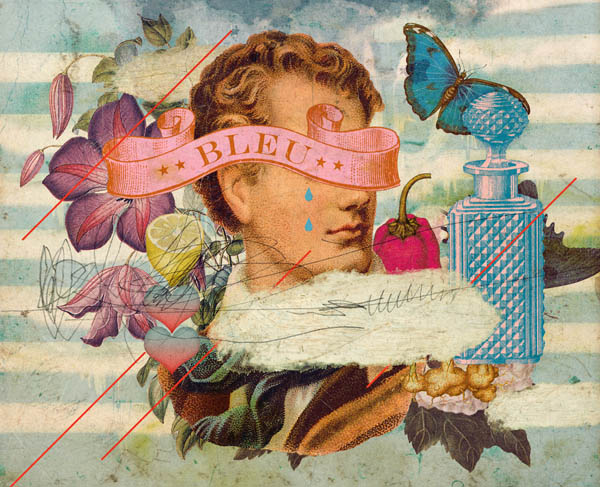 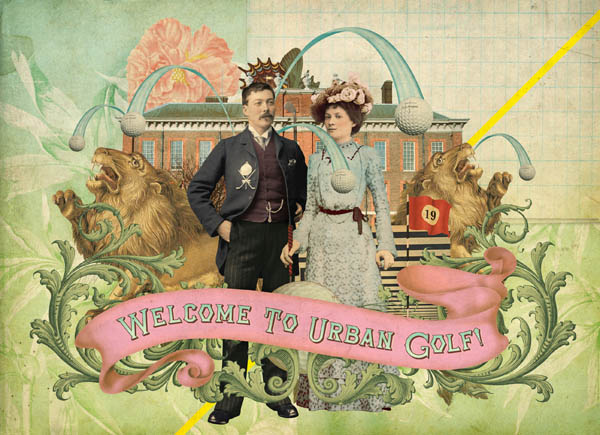 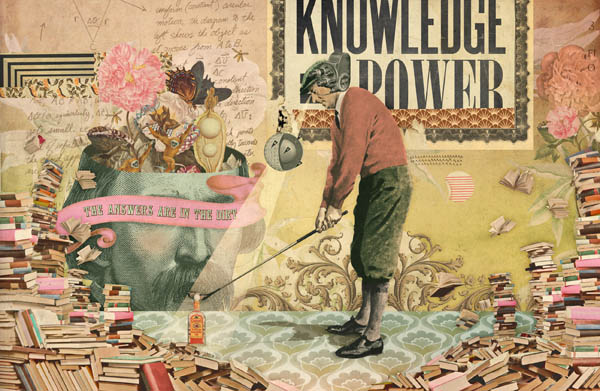 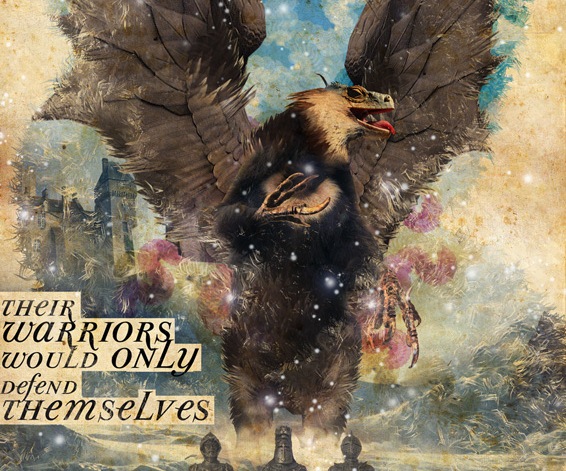 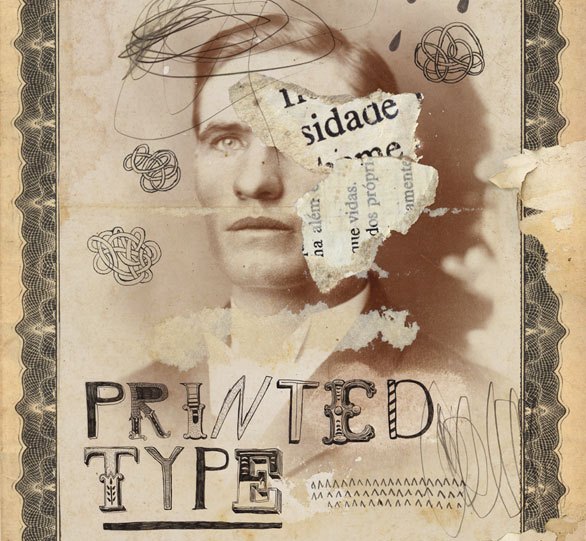 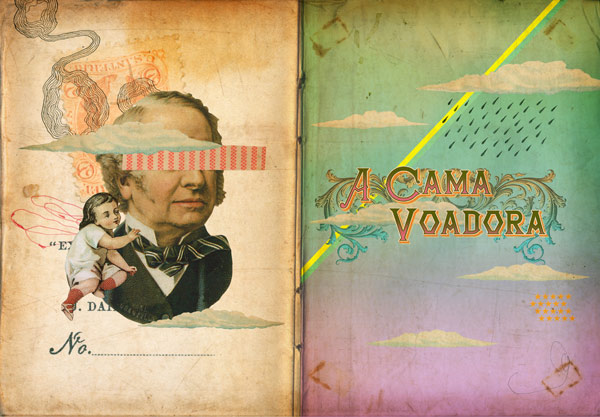 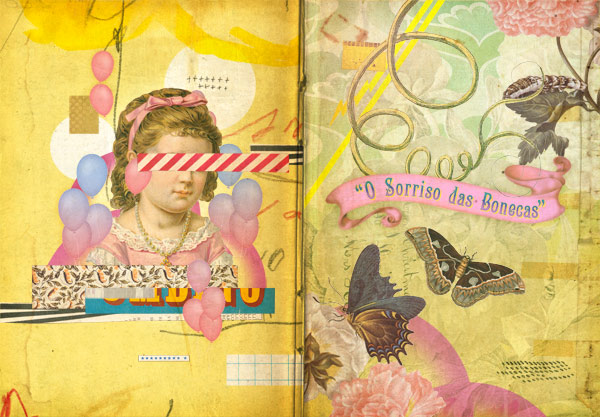 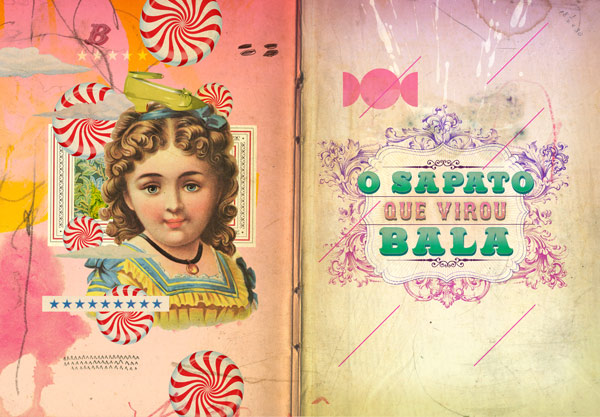 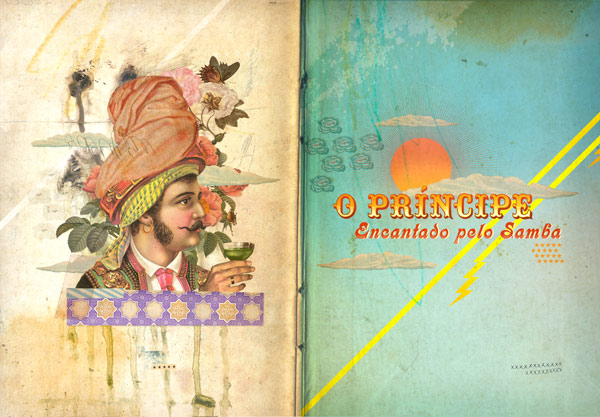 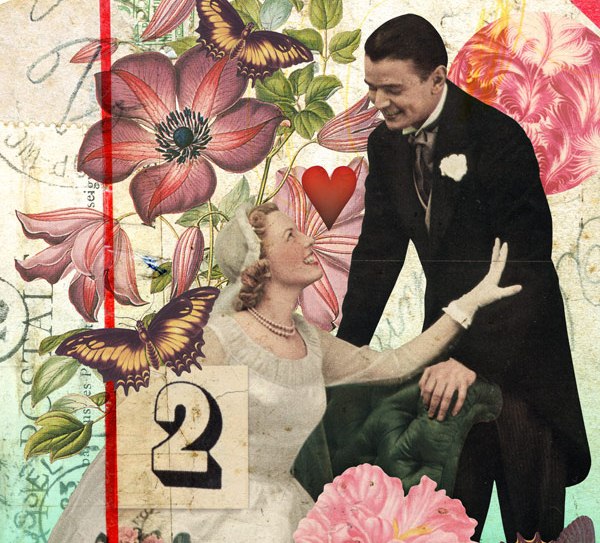 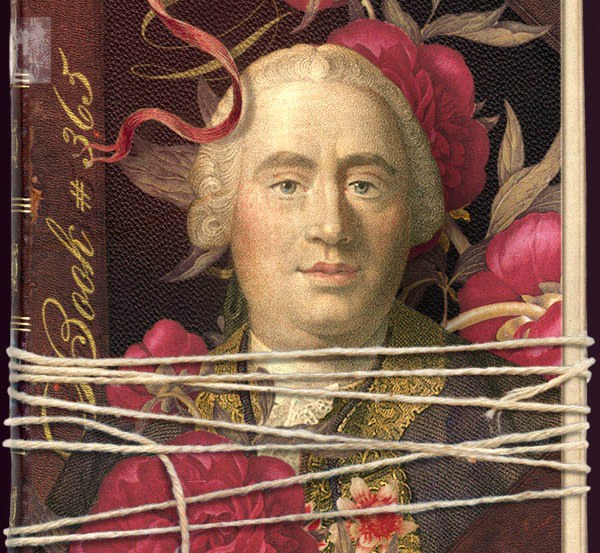 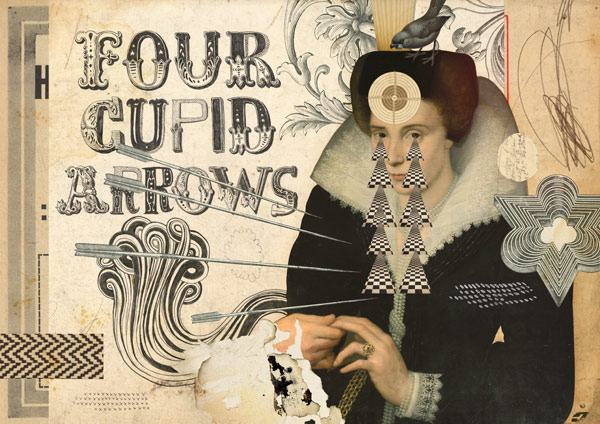 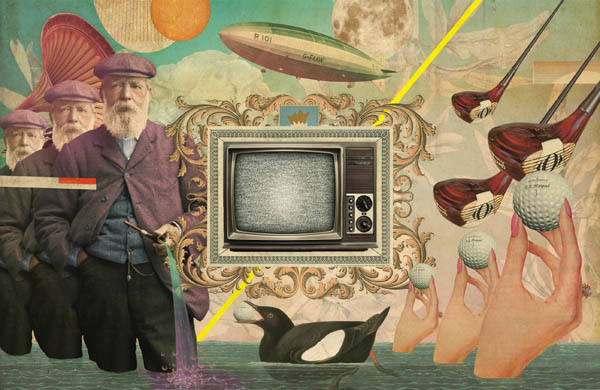 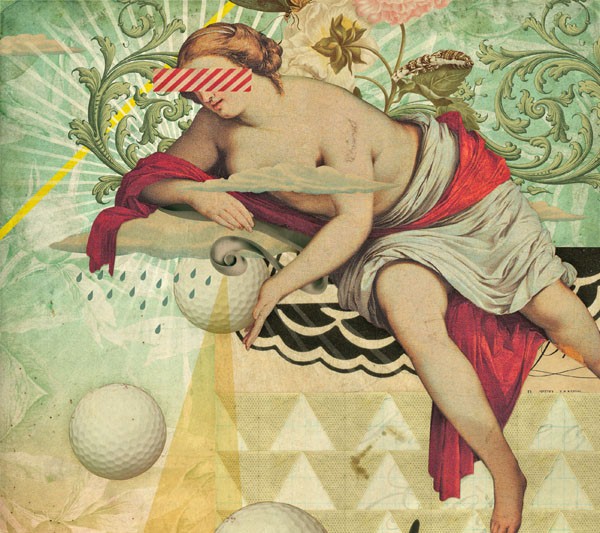 I am Samith Jhon a content writer and a Professional Blogger. I am certified with JN0-660 Test which is very popular these days and have a great scope in the field of IT Certification. I always like to take JN0-101 Test to pass the Tests. These kinds of Test questions could secure your future as well as your job.