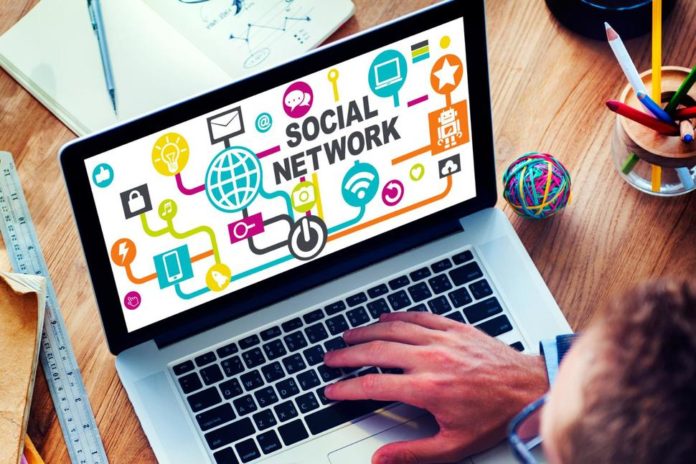 University programs in Canada have long excelled at educating media figures. Some of the top news anchors, reporters and investigative journalists in the world over the years learned their craft while attending university, then went on to become influential print, broadcast and online journalists.

Who can forget Arthur Kent, the Alberta native who provided nightly television updates during the Persian Gulf War in 1991? Or Winnipeg’s Ashleigh Banfield, who reported from the streets of Manhattan on September 11, 2001 as 7 Worlds Trade Center collapsed behind her?

Canada has contributed much to the mass media, but perhaps no one has been as watched, trusted and respected over the past few decades as the late, great Eric Malling, the Swift Current-born reporter who provided deeply researched and hard-hitting investigative reports through his presence on the Canadian Broadcasting Corporation (CBC)’s flagship newsmagazine The Fifth Estate. He researched and presented stories, interviews and documentaries that informed his fellow Canadians, all the while defining what the term “investigative reporter” was supposed to mean.

An alumnus of both the University of Saskatchewan and the School of Journalism at Carleton University in Ottawa, Eric Malling is known for his broadcast work, primarily on television, but his earliest professional experiences took place in print newsrooms. He worked for the Regina Leader-Post, The Toronto Star and The Washington Post, pursuing, investigating and communicating compelling stories while establishing his indelible persona as a reporter’s reporter.

By the time he joined CTV, and later, CBC, he had established himself as not only an expert journalist but a presence whose distinctive style earned him devoted viewers.

The media has changed dramatically over the years, as online journalism has largely replaced print and broadcast has become a 24/7 endeavor with continual updates and an ongoing search for new stories to tell. For today’s aspiring journalists, regardless of the medium in which they choose to work, there’s much to learn from studying past journalists.

With that in mind, here are five things past great journalists did really, really well that younger reporters would do well to emulate.

Do your research. As every good journalist will tell you, there are lots of places you can explore and people you can talk with to gather information. One of the things that marked a successful journalist during Malling’s time was the thickness of his or her Rolodex. Journalists called people, met with them, asked a lot of questions, went to libraries and governmental offices to pore over documents, and as a rule, pulled together probably more data than they needed to present the story.

Today’s journalists have the Internet, which means that in some ways it’s easier to be a journalist since you can Google search all day long. But there’s a problem. Are you sure you can trust the information you’re finding online? In some cases, yes; in others, no. A savvy journalist will be able to determine what information found online is truly factual and what is biased or based on conjecture.

Verify facts. For anyone wanting to follow in the footsteps of past journalists, truth needs to be your mantra. You simply can’t guess or report unverified information without potentially damaging your credibility as well as that of the media outlet you represent. In recent years, major news outlets have occasionally been caught manipulating video or selectively editing material. This is a huge mistake. As a reporter, all you have at the end of the day is your credibility. Don’t squander it by reporting unverified facts. Honesty is always the best policy, no exceptions.

Dig deep. What’s the real story here? Sometimes, while investigating a story, a reporter will find his or her way down a different path that wasn’t evident before, and the original story becomes more detailed or complex than was initially known. This is okay. In fact, it’s better than okay because your investigation might lead you to something more important. As a reporter, you will develop a sense of understanding when there’s more to a story, and you’ll also, over time, be able to detect when a source or a subject isn’t being honest with you. Don’t be afraid to ask probing questions to get to the bottom of everything.

Hone your writing skills. Before, during and, for a time after Malling’s day, the ability to write well was a top priority in every university journalism curriculum. After the Internet and instant news came along, writing ability, in some ways, started to play second fiddle to getting the story quickly and posting it online. After all, you can always change web content. If you really want to be a high-caliber journalist, learn how to write, spell, use correct punctuation, and double-check your work. This skill alone will help you position yourself as a professional.

Learn to tell compelling stories. There are ways to tell stories that grab attention, engage and compel. To simplify the process, every story has a beginning, middle and end. Good reporters are masters at telling stories that people want to watch, read or listen to. Excellent reporters are often able to evoke a visceral response. In the past, great journalists presented stories that people went out of their way to watch. This is what you must aspire to do as well.