Google has released Android operating system versions in alphabetical sequence. Initially it was C – the Cupcake, the second was D – Donut, third one was E – Éclair, after that it was F – Froyo, then G – Gingerbread, after this was H – Honeycomb and the latest one was I – Ice Cream Sandwich. The anticipated version of the Android OS is to be named as the Android 5.0 Jelly Bean.

The prior version of Android which is called as the Ice Cream Sandwich or Android 4.0 has by now brought in an enormous amount of innovative features and functionalities that have been acquired by bringing together the features of Android Gingerbread and Honeycomb. Nevertheless, a lot more is expected from the subsequent version Android 5.0 Jelly Bean. Let me provide you with some vital details on the anticipated features – 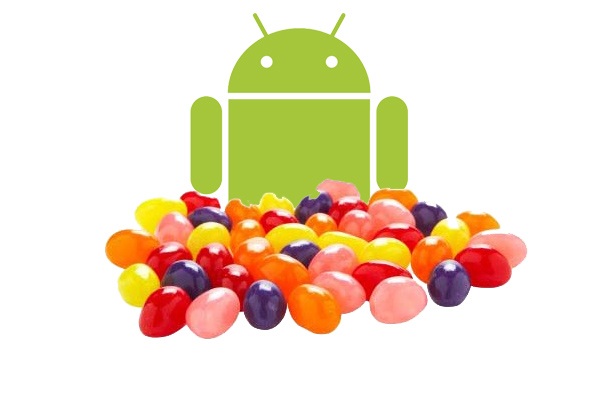 The Jelly Bean is believed to have an integrated File Manager that is going to enable all its users to easily organize their data and access them as per their requirements. Various other smart phone manufacturers such as Samsung have also started incorporating File Manager as a standard application. Furthermore, large amounts of file manager applications have been reportedly downloaded by Android users over a months’ time from the Android Marketplace which is now called as the Google Play.

As a matter of fact the Android operating system works extraordinarily well on the dual-core devices and even higher configuration devices. When it is about the lower ended devices the performance as reported has quite poor. Mostly users have been urging Google to come up with a lighter version of Android operating system which could work well with lower end and midrange smart phones. Android 5.0 Jell Bean Lite is rumored to be suitable for smart phones with limited storage and CPU capacity.

Google Chrome happens to be an app that is yet to arrive on the Android operating system. As a matter of fact, the application was widely accepted before the Ice Cream Sandwich or Android 4.0 arrived, and now it is anticipated that Google Chrome would be available be with the upcoming version of Android OS. It will enable users to experience the same desktop version browsing experience on their Android devices.

The battery drainage happens to be a never-ending issue for the Android users. Even though Android ICS 4.0 offers better power management and great battery efficiency which has been done by improvising the Dalvik VM optimizations and Hardware acceleration, the Jelly Bean version is considered to be a step ahead when it comes to the device’s battery as well as power management features enabling users to have a lot more control over the handsets.

It is rumored that Android 5 Jelly Bean version will be offering its users with faster release of upgrades and updates. This feature certainly will allow users to have updated versions of the operating system on their handsets right after they have been released.

Android 5.0 Jelly Bean by Google is to be made available in the second quarter of year 2012. The exact date has not being announced as yet.