You might be wondering what other benefit you want from an internet system that hasn’t been offered by the 3G system, but with the amazing speed offered by the 4G network, I’m convinced that by the time you’re through reading this article, you’ll be amazed to see the benefits a high speed internet connection like 4G has for you. 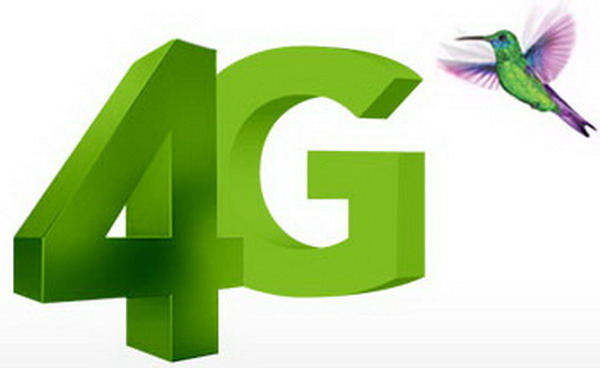 The main goal of 4G coming into existence is to provide a comprehensive internet security that can only be controlled by you the owner. Though, the 3G network is effective in giving high speed internet connection but the security of your high speed internet service cannot be 100 percent guaranteed. Hackers can easily tap into your network system through some software and share with you your bandwidth which can as a result, lead to low internet speed.

Though the 3G network has a security in protecting this but the 4G internet is much more secure than 3G can ever be, and this is one of its strong benefit.

It is obvious that before the invention of 4G network system, the 3G network system is regarded as the fastest internet connection system. The 3G internet service is seen to transfer information at a high rate of about 144kbps to 2mbps while the 4G internet stream at a very high rate ranging from 100mbps upward. At this rate you can stream videos on different tabs at a faster rate, make lengthen video call without disconnection and you can also download heavy files at a faster rate than the rate a 3G network system will do.

The 4g network is program to cover all the lapses that might sometime arise in 3G network system. As a result of some factors that are beyond the control of a 3G network system, there are days that you might experience no network coverage on your system. But with a 4G network system, you’re guaranteed a high speed internet service at all time, irrespective of the weather condition or some technical challenges that you might have faced in using a 3G. The 4G internet connection function in an amazing way by leaving no rooms for sudden short down of internet connection that might be as a result of an unfavorable weather condition.

With the high bandwidth in a 4G network system, users of the internet won’t have to worry about how to watch a live program on the internet. Though 3G network has features for this but, there are times when we watch videos from the internet and the video has to pause (buffer) for a while in other to load and then continue to play. This won’t be happening in a 4G system because the network system has a higher bandwidth that can cover up for that.

This post is by expert writer Paul, and he helps people compare SIM only deals.