It seems that not a week goes by at the moment without some new feature of Google’s revolutionary product, Google Glass, hitting the headlines. Wearable technology has become the new buzz word, and experts are now predicting that in the future even smartphones will be discarded in favor of smart glasses, smart watches and other forms of wearable technology.

Google Glass is not yet on sale to the general public as Google still has some work to do to perfect it. However, Glass is expected to be released at some point in the near future, and if you are keen to find out more about what it can do, here are three things to know about it. 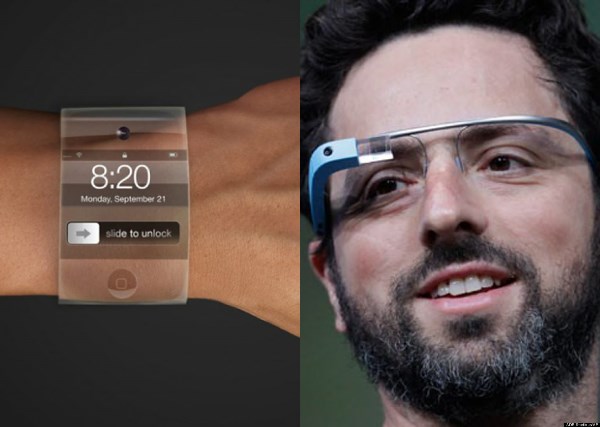 1. Use Google Now on the Go

Google Glass will come with Google Now integration, which could revolutionize the way we all get around. Google Now provides the user with real-time updates about a whole range of things relating to where they are and what they are doing.

For example, it can provide real-time calendar updates, flight information, details of nearby restaurants, sports results and weather updates, and it will all be accessible through Google Glass. This could make travelling, going out or even commuting to work that much easier, and is one of the most exciting features of Glass.

For anyone who already wears glasses, the thought of wearing Google Glass may be a little daunting. Will it work for people who already wear glasses? The answer is yes, because Google has already started experimenting with frames and lenses to integrate Glass with prescription glasses.

Getting access to instant translations without even having to take out your mobile phone could revolutionize travel. Anyone who has gone abroad only to find themselves completely lost and unable to communicate will be able to simply ask Google Glass for a translation and they will then be able to get out of whatever jam they are in. Translation features are likely to be fairly basic to start off with, but there is every reason to believe that they will become more advanced over the coming years.

As well as the above features, Google Glass will also provide the ability to take hands-free photos and videos, get turn-by-turn directions, dictate emails on the go and hold video chats. However, perhaps the most exciting features have yet to be invented. It will be the third-party apps that will really make Google Glass the next must-have technology, and there is no saying what could appear in the near future.

Evernote, The New York Times, CNN, Facebook, Twitter and Tumblr are just a few of the companies that are already working on apps. Once more are released there is no saying what Google Glass will be capable of doing.