Apple fans always have high expectations when the company announces the release of a new model. new model. And there are a lot of rumors, more or less true, about the new iPhone 5S.

According to rumors launched by a journalist, iPhone 5S will be 30% faster than its predecessor, the iPhone 5.
The new smartphone may have a 64 bit A7processor. Not to mention a fingerprint scanner and a slow-motion camera. This sensor that reads fingerprints will allow the user unlock the phone without needing a password. 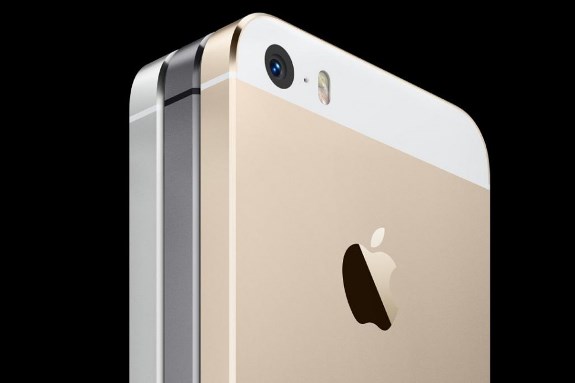 Journalist Clayton Morris from Fox News wrote on Twitter that the A7 processor will be a third faster than the iPhone 5, as he learned from “some sources”. His statement is supported by specialist website 9to5Mac, which says that Apple is testing a 64-bit processor A7. The processor will also allow easier use of animated graphs.

According to experts, this process will be used in the next iPad model.

Instead, the site Mashable says that many experts believe that these products are tested, but will not be released this year.

According to sources, iPhone 5S and its cheaper version, iPhone C, will be launched on September 10th this year during a conference.

And the camera will also be more efficient because it will have two flashes, making the most successful pictures in low light conditions.

The good part is that September 10th is very close and we will most probably read about the new Apple products on Ten Mania, where we found this article tenmania.com/cell-phone-accessories/.

We do not know yet if Apple will decide to keep the sale price or adjust it, as they did almost every year, we do not know all software updates that the company prepares, we do not know what battery will the phone have or whether Apple will launch a terminal that supports all GSM / LTE networks. Hopefully the Apple fans will not be disappointed.

We do, however, have some facts regarding the color of the iPhone 5S. Besides the two colors used so far for iPhones, it seems that Apple intends to implement with the iPhone 5S the color gold, but also a gray one which resembles that of graphite.

But it seems that iPhone 5S and C are not the only products launched on September 10th.

Rumors emerged so far indicate that Apple is expected to offer its partners a GM version of iOS 7 starting with September 5th and on September 10th the developer version will be officially released. Well, these plans could be wrong because Nuance claims that on September 10th Apple would provide the public with the iOS 7. It is not known how Nuance found out this information, but since we’re talking about the company that provides the software underlying Siri, the information could be validated. What is JavaScript and the top 5 reasons behind learning it What is Full-Stack Development?