Good and bad co exists. Similarly, with advancement of technology which is continuously making life easier and enjoyable bad forces like malwares, Trojans, viruses etc. are also rising. It is really important to protect your devices from such malwares before they attack your devices and suck the ease and fun part of technology in your life. With thousands of apps available for download the Android tablets are quite prone to malwares like its other counterparts. Being an Android tablet owner I researched and found some tips and pointers which can help all of us who are looking for some great practices to protect our Android tablets from Malwares. Here are those for your reference. 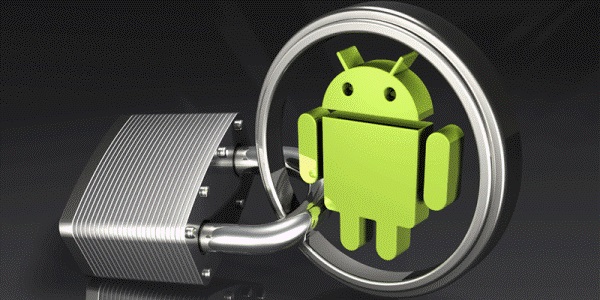 Use trusted sites or channels for downloading apps

Reputation built over years is important when you select channels to download apps on your tablet. Google play store and Amazon Appstore can be trusted for sure. They have implemented some “bouncer” software to ward off malwares which makes them the most reliable choices to download apps for Android tablets. You should also keep the installation of apps from unknown sources “off” in your tablet’s settings which will ensure that you get nothing from un-official channels.

Know the developers of apps and read app reviews

As discussed before, trust is important and hence if an app is from renowned developer it is less likely affected by malware. Check reviews, ratings and number of download before you select one for your tablet. An app having hardly any download is not a good choice; avoid apps with ratings less than 3. It is a good idea to know what other people who have already used that app thinks about it.

Be attentive when downloading apps

Say No to Pirated apps

Never ever use Pirated apps. They are the most dangerous ones as because of cost attracts you and similarly are used by malicious content developers most prominently for modifications. Saving few pennies is not worth it Right?

Get an efficient security app installed

What I have mentioned till now were some good practices you should follow. But still there are many smart malwares developed daily which are hard to detect and for them it is advised to equip your tablet with some good Android security app. There are many available in the market so weighing your options and select the best suited.

These were just few important ones and you can always add more. There are more like – never access links embedded in mass-broadcast messages/emails on your tablet and so on. Prevention is better than cure and hence do consider above mentioned point as starting points and keep you Android tablets safe.